Cookson & Clegg were founded in Blackburn in 1860. The firm began as leather curriers and manufacturers of boot uppers. By the 1930’s they were producing jerkins, flying helmets and other leather products for the British Army. Throughout the later part of the 20th century Cookson & Clegg were a major supplier of military outerwear, legwear and other sewn products to the British Army and other armed forces.

Today the firm employs those same skills essential in the production of military grade products and applies them to the manufacturing of premium quality textile products including clothing and protective wear. Our clothing division manufactures outerwear, jerseywear and legwear for many of the UK’s finest premium clothing brands. Our protective wear division manufactures scrubs, gowns and disposable and reusable face coverings for medical and non-medical applications. We operate across two sites in Blackburn with Darwen totalling 45,000 square feet of state of the art production space, with capacity to produce up to 50,000 sewn products and 500,000 ultrasonically welded products a week. 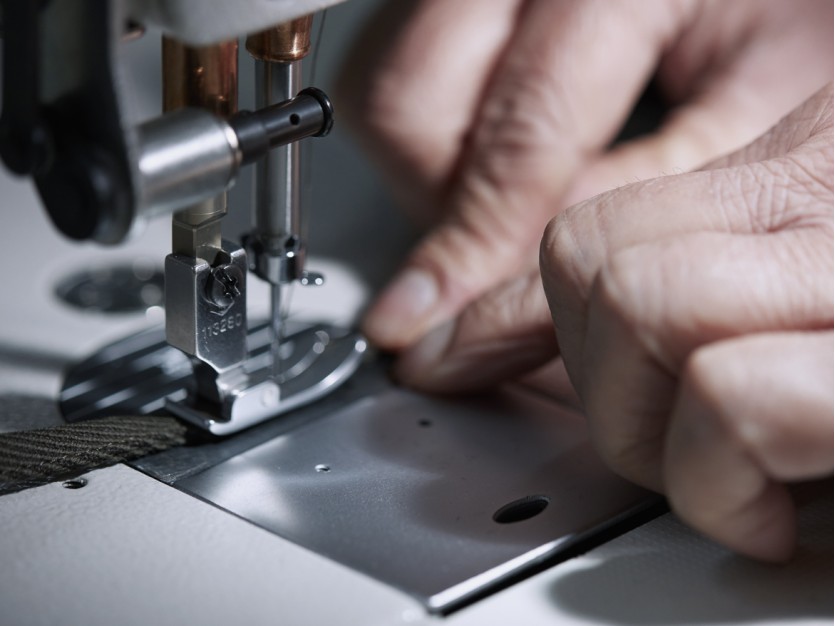 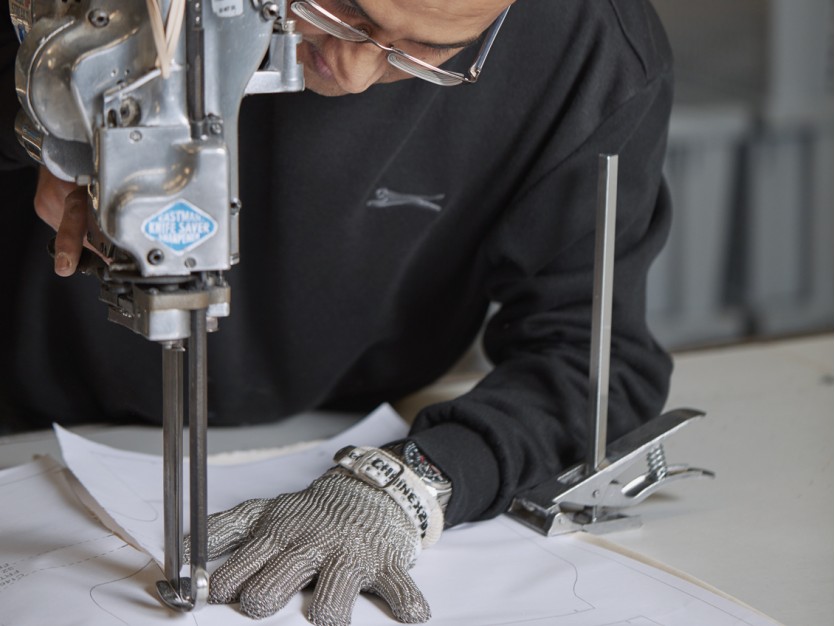 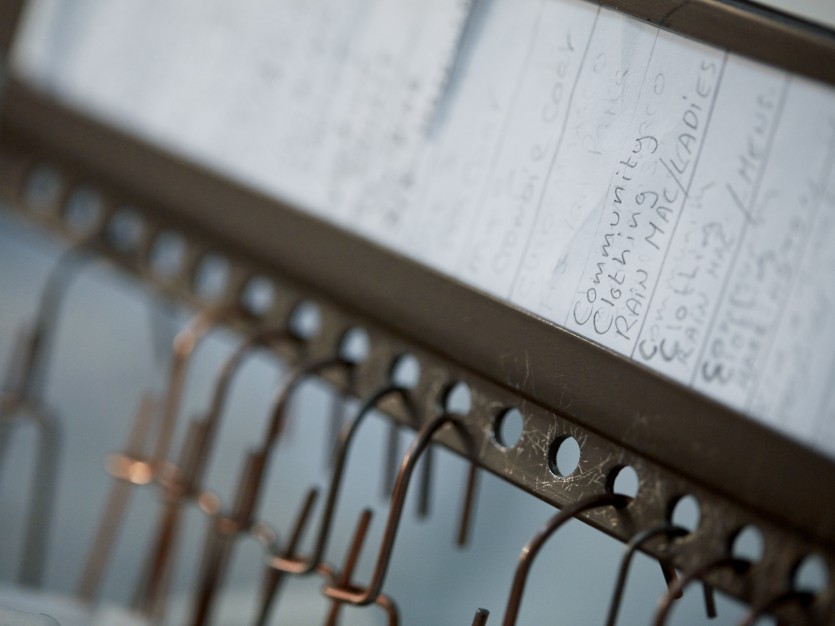 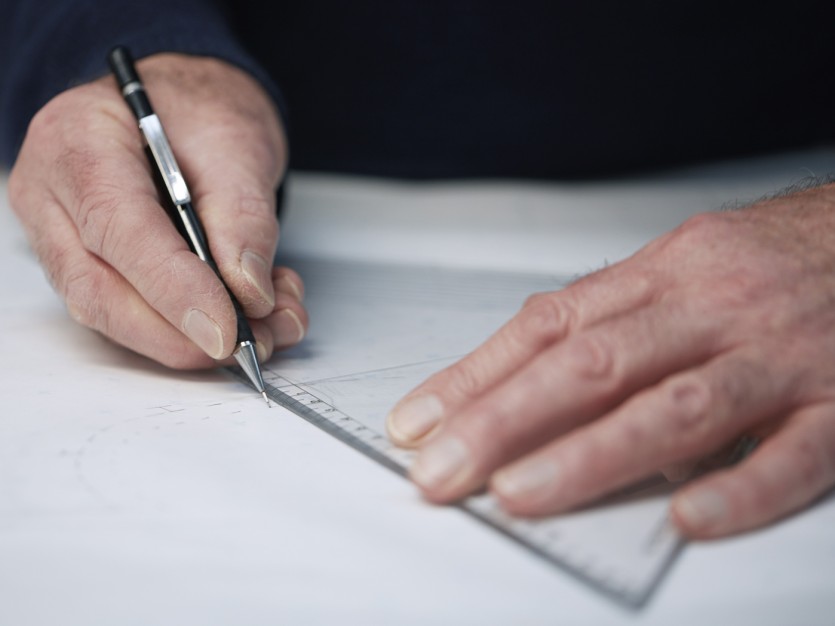 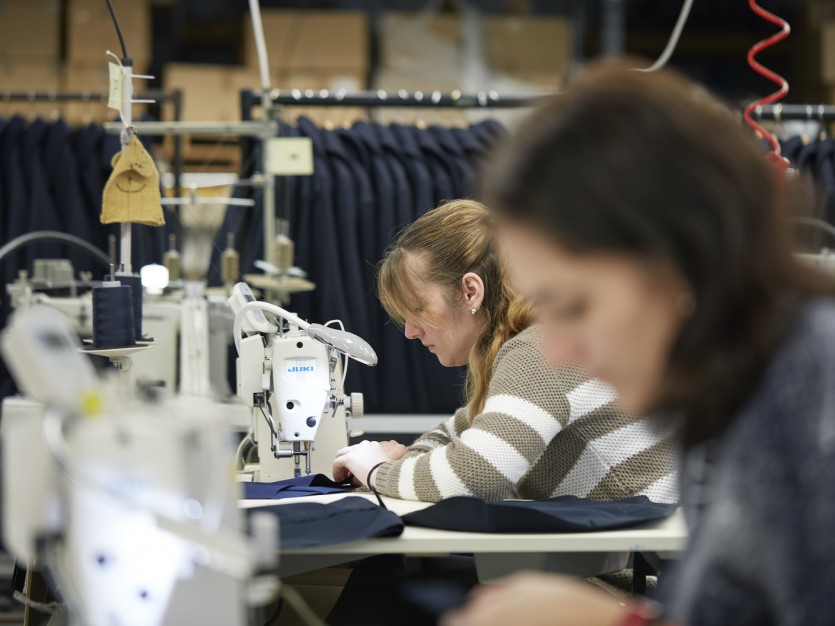 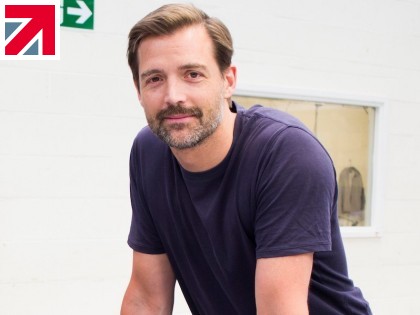