Dolma Vegan Fragrances started in 1982 with a man named Jim Payne. He was a chemist by trade and in his private time enjoyed creating women’s fragrances that were vegan and cruelty-free. Jim was ahead of his time. He saw the necessity for a product that did not involve the suffering of a sentient creature.

Initially, Jim was only creating products for friends and family but soon he was encouraged to start selling them. He focused primarily on women's fragrances but was encouraged to offer a men’s side too. Jim enjoyed the creative process while his daughter eventually took hold of the business side.

Early in 2019, Dolma was bought over by an inspired vegan woman. Shen loved the brand and was excited to bring Dolma out of the shadows where it can be fully appreciated. 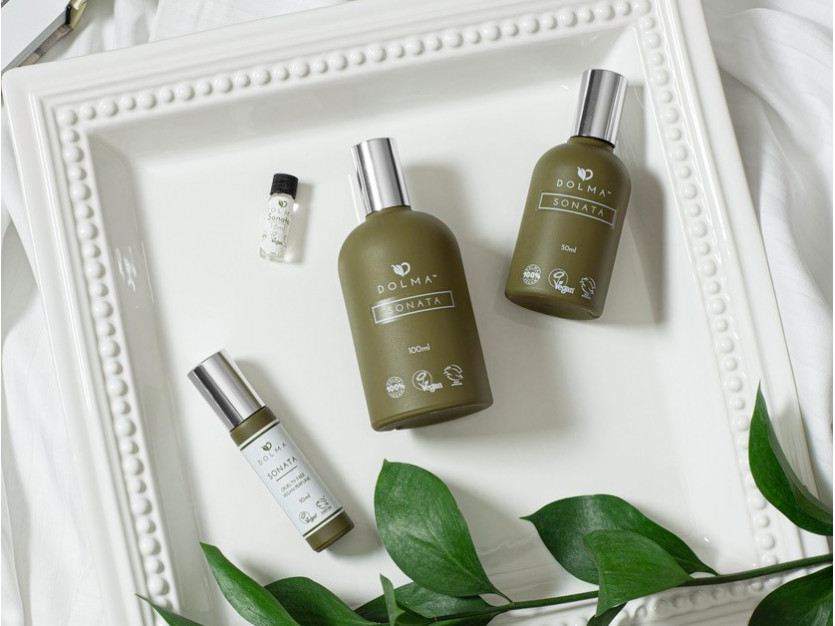 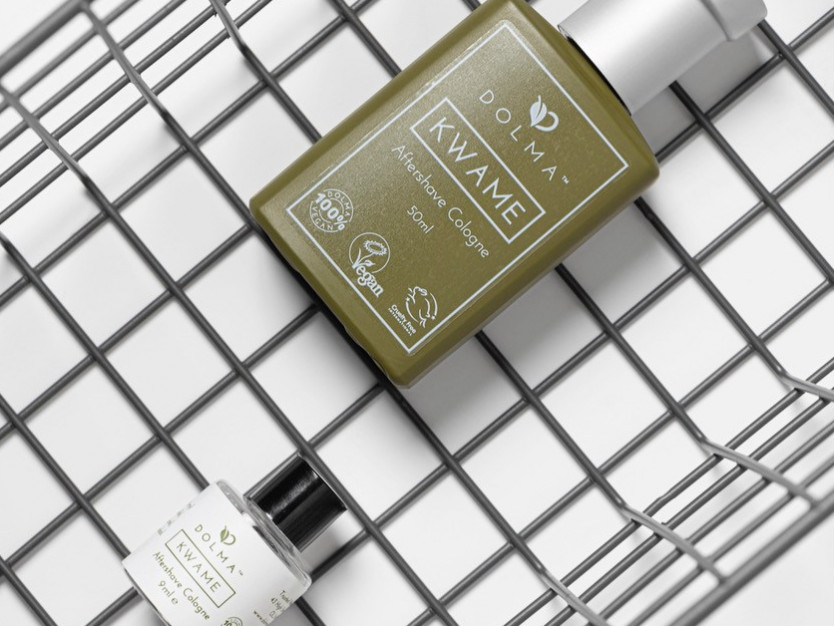 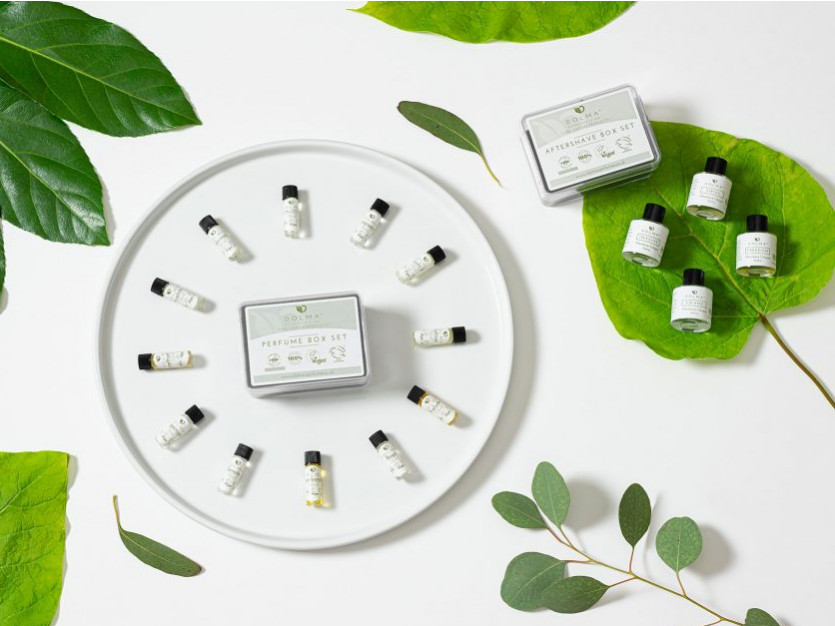 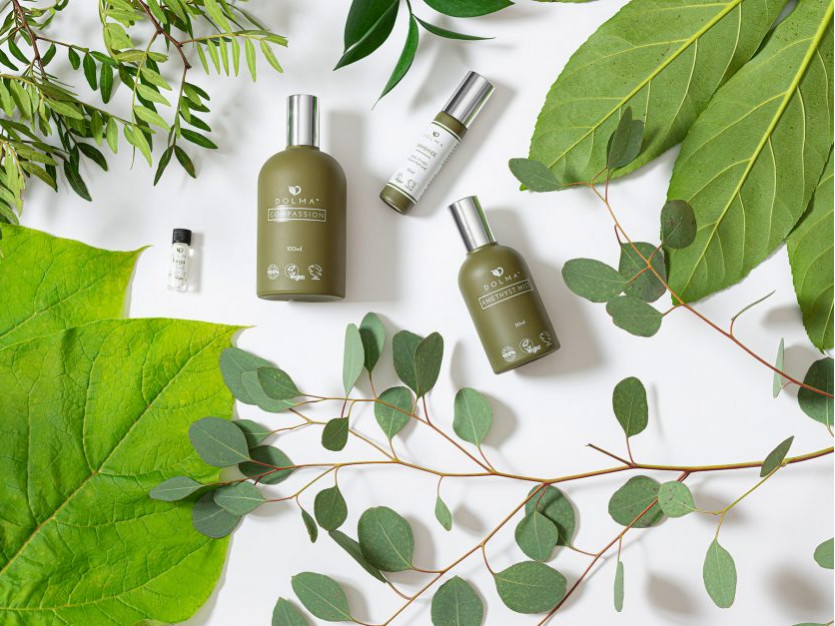 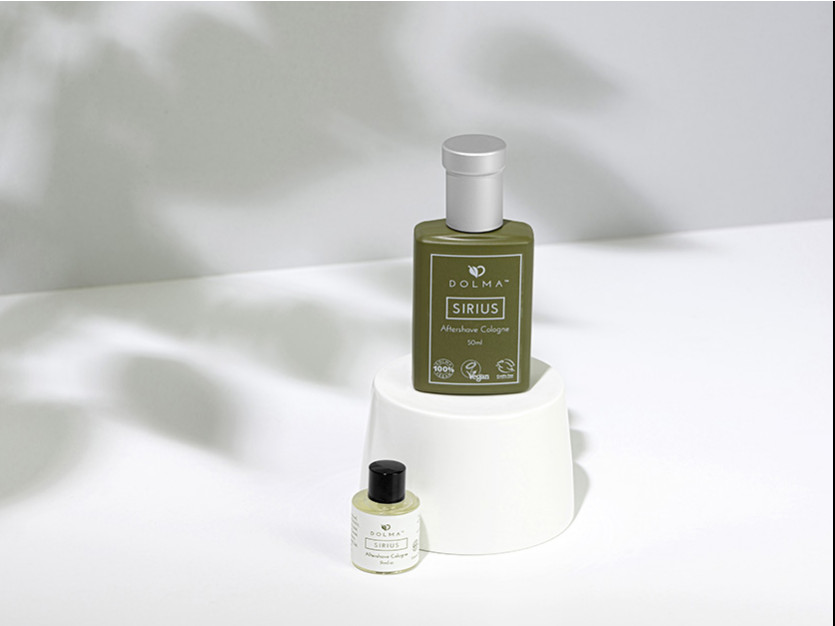