Quantum Racing is an innovative automotive company based in Pulborough, West Sussex, close to Goodwood and the south coast of England that specialises in racing shock absorbers, racing suspensions, and specialised vehicle services.

Quantum typifies the small companies on which the UK motorsport industry’s worldwide reputation is founded.

Our Story
In 1991 Quantum expanded its horizons by introducing a version of the F1 damper to the British Formula 3 Championship, which was met with almost instant success. Paul Stewart Racing’s David Coulthard scored the company’s first F3 victory in the third round of the series at Donington Park and, in doing so, began a winning record that continues to this day. This success is one of the defining moments in the company’s history as it set us a reputation that has only grown since then.

Today the company is owned and operated by Patrick Murphy, formerly a number one mechanic with the Benetton Formula F1 team. Murphy joined the company in 1992 when former owner and ex-Penske Racing Shocks engineer Ken Anderson was managing a short-lived Quantum operation in the USA.

Quantum has developed many bespoke products that meet the requirements of the FIA Appendix K for the historic car market. This is because of the company’s in-house manufacturing capabilities that it has developed in recent years. We have also remanufactured suspension for F1 cars from the late 80s and early 90s, including several that did not use Quantum shock absorbers in that period.

Our Mission
Our mission is steeped in continued development in dampers and shock absorbers beyond the current F1 technology. We aim to quantify performance, improve design, and a level of service to suit all the car requirements.

Through the 90s and 2000s, the company has supplied teams in:

Quantum shocks are made to order.

To discuss your requirements or place an order, contact us by phone or by email. 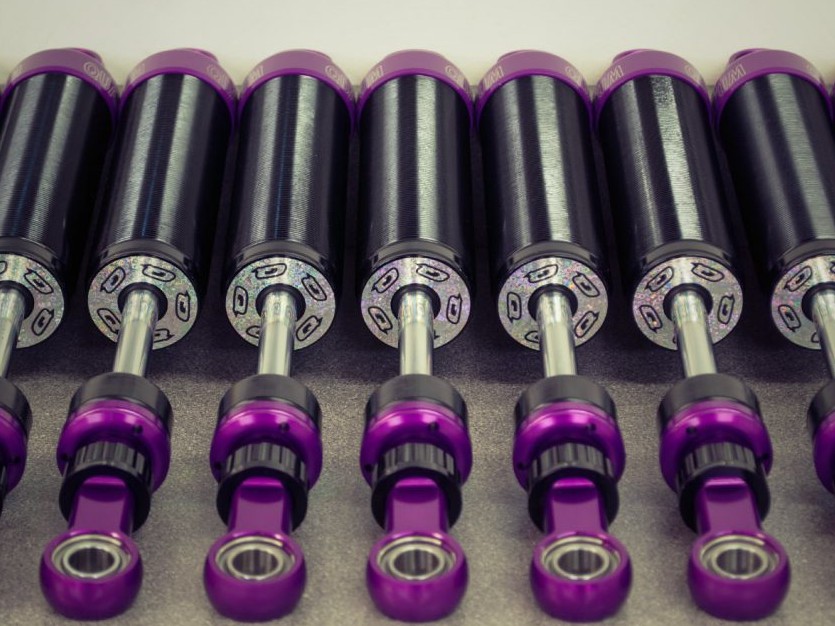 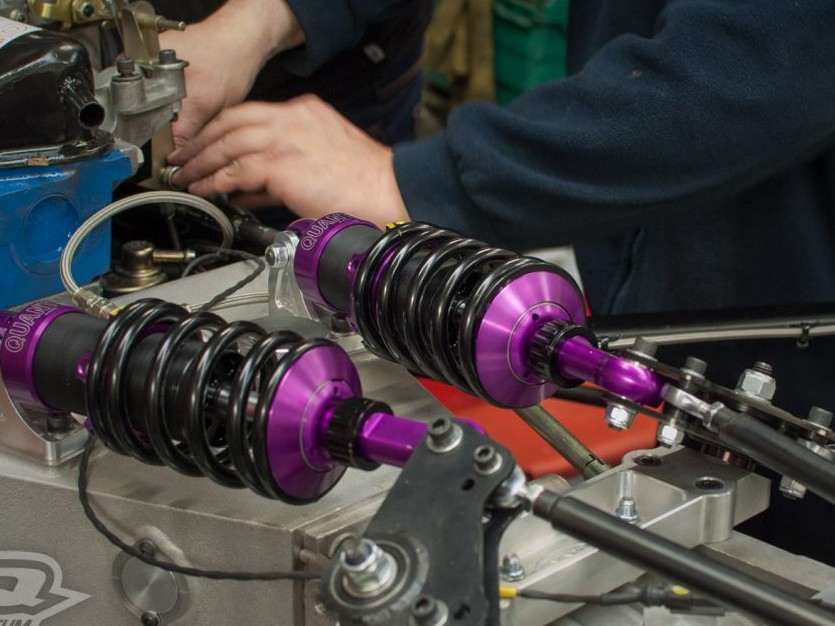 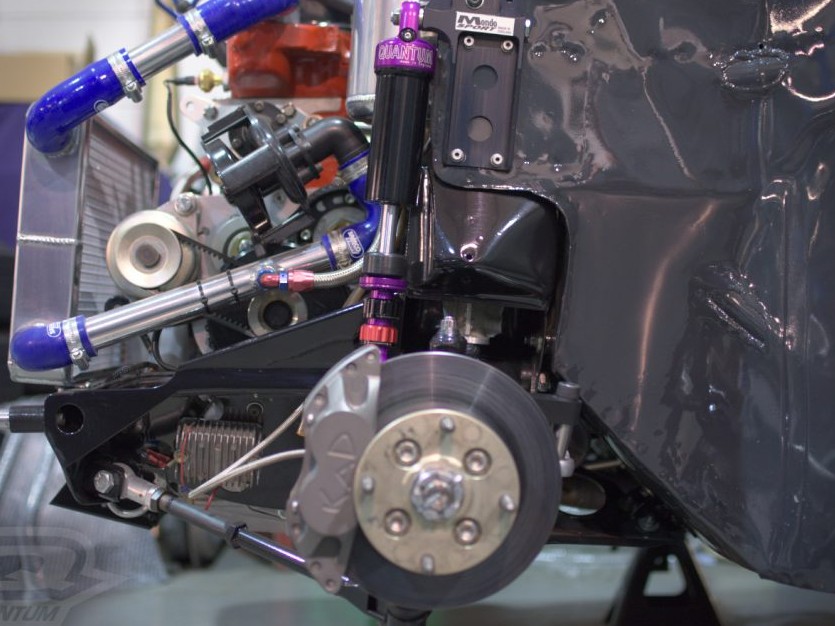 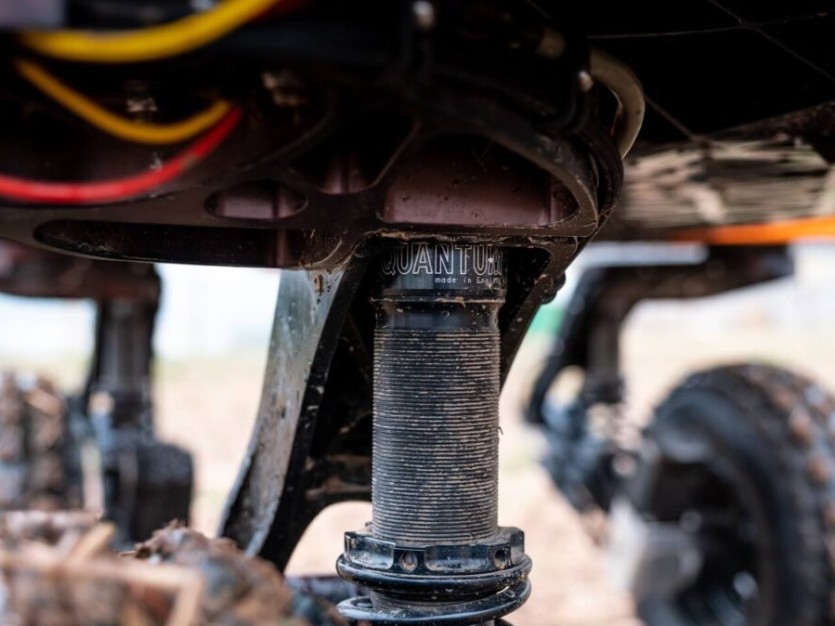 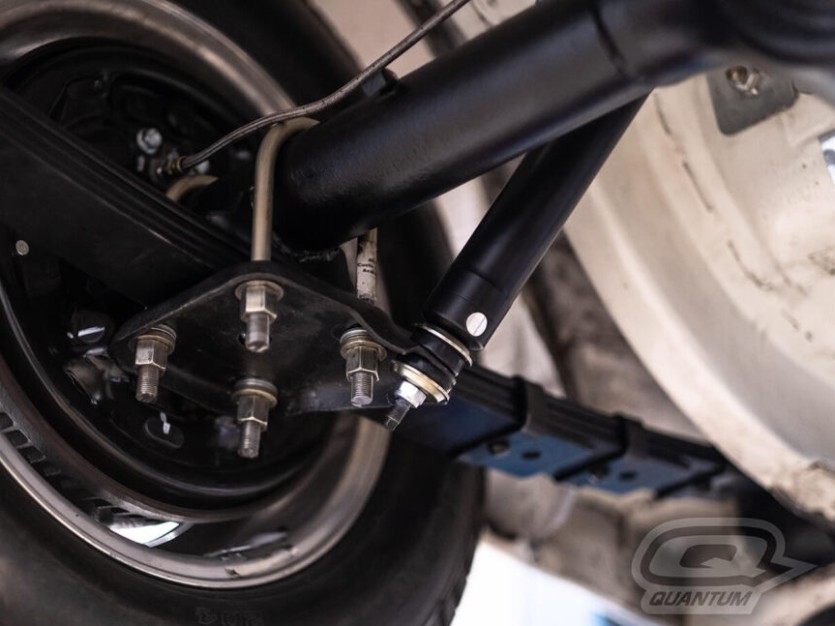