Radical Sportscars is one of the most prolific sportscar manufacturers in the world, with over 2,000 market-leading race, track day and road-going cars produced in the past two decades from its Peterborough (UK) base.

From its 1997 inception, Radical set out to create a new niche in the sportscar scene, offering drivers incredible performance for a realistic price, and the same ethos remains at its core.

Entering its third decade, the Radical stable includes the 182bhp SR1, the most successful prototype-style sportscar racer in the world – the 225bhp SR3, the record-breaking 411bhp SR8, plus the RXC GT, GT3 and RXC Spyder.

Entering at the SR1 Cup, drivers can climb the ranks with the fiercely competitive SR3, right through to European-wide competition with the RXC Spyder and SR8.

Radical championships have helped lay the career foundations for scores of drivers who have gone on to feature in the highest echelons of enduring racing, with 16 Radical UK graduates competing in the 2018 24 Hours of Le Mans and Road to Le Mans. Such names include Alex Brundle, Alexander Sims, Colin Noble Jnr and James Winslow. 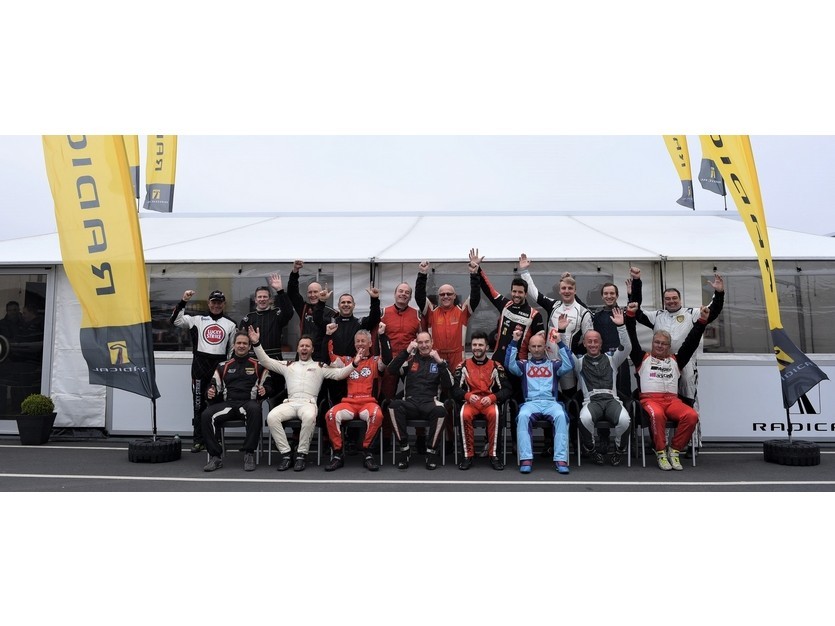 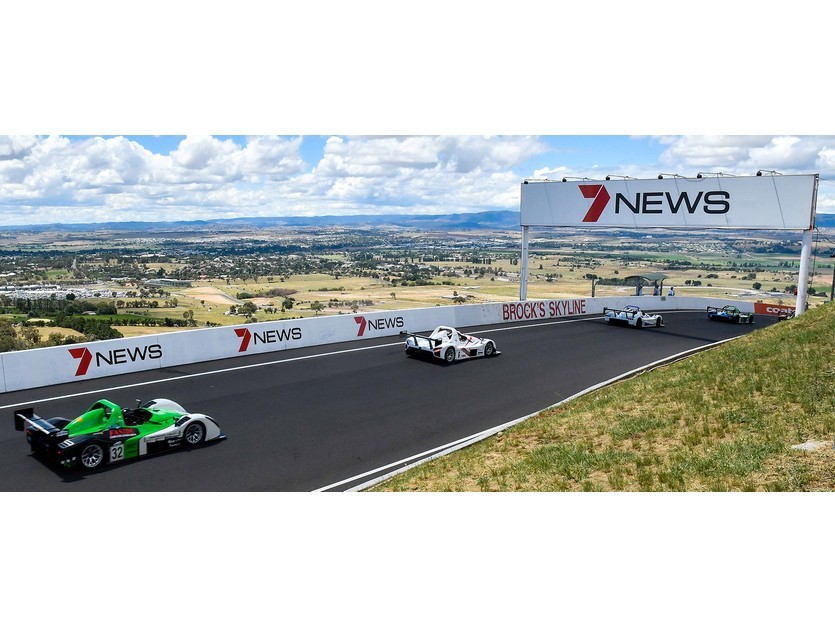 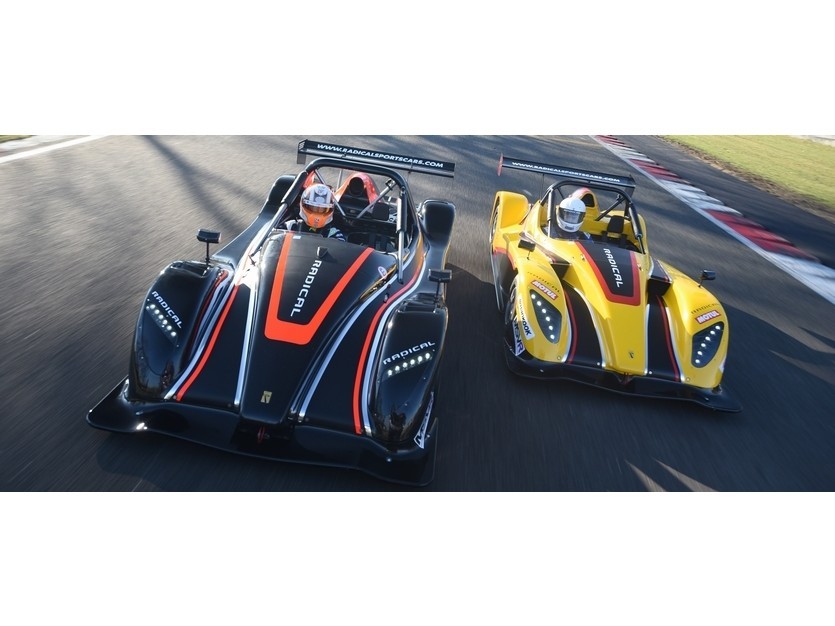 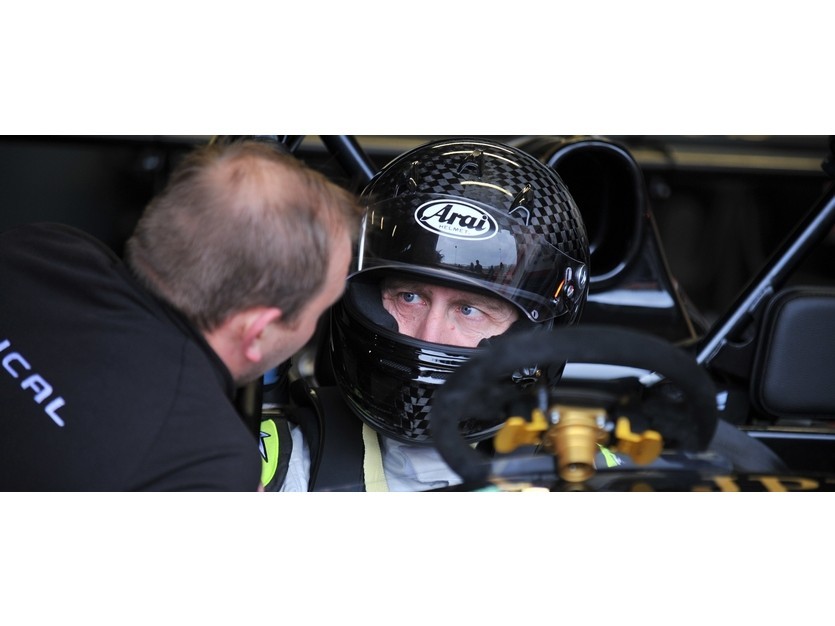