Who we are and what we do
Redchurch is an independently owned, SALSA accredited, award winning UK brewery, committed to creating delicious, high quality beers. Our approach is simple, exceptional beers brewed with respect for the process and flavour.

Where it all began
Redchurch Brewery was founded in Redchurch Street, Shoreditch, London in 2011. Growth in sales led to a move to a purpose built modern 18,000 sq ft  brewing facility in Harlow, Essex in 2015.

The identity of our beers pays homage to the brewery’s East London roots and the unique blend of science and freestyle brewing has made us one of the most well known craft brewers in the UK.

We also boast a diverse range of core beers to suit every drinker.

At the forefront of our range is World Beer Award category winner for Best Lager, Redchurch Lager. Bethnal Pale Ale and Old Ford Export have won Gold and Silver medals two and three years on the trot.  Great Eastern IPA and Hoxton Stout both won Bronze medals. Other core beers include Paradise IPA and Shoreditch Blonde. 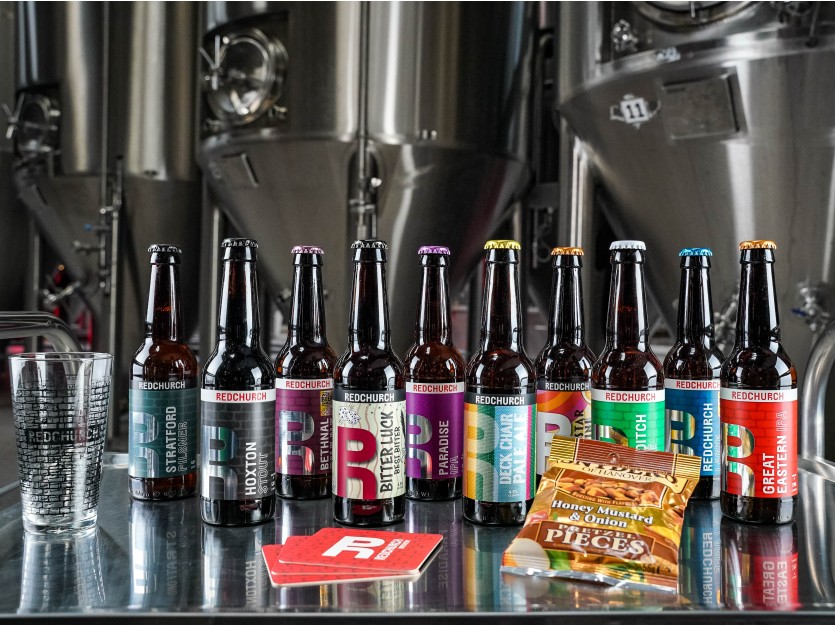 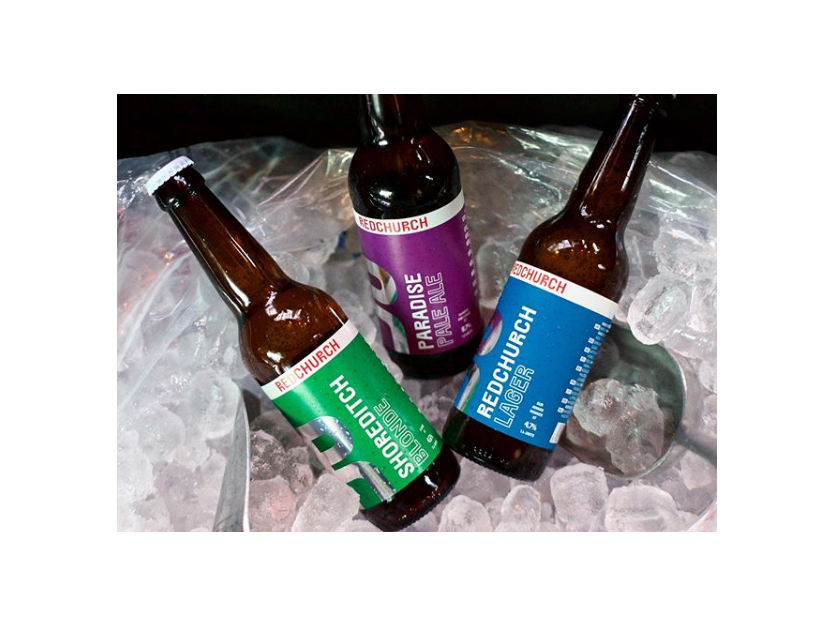 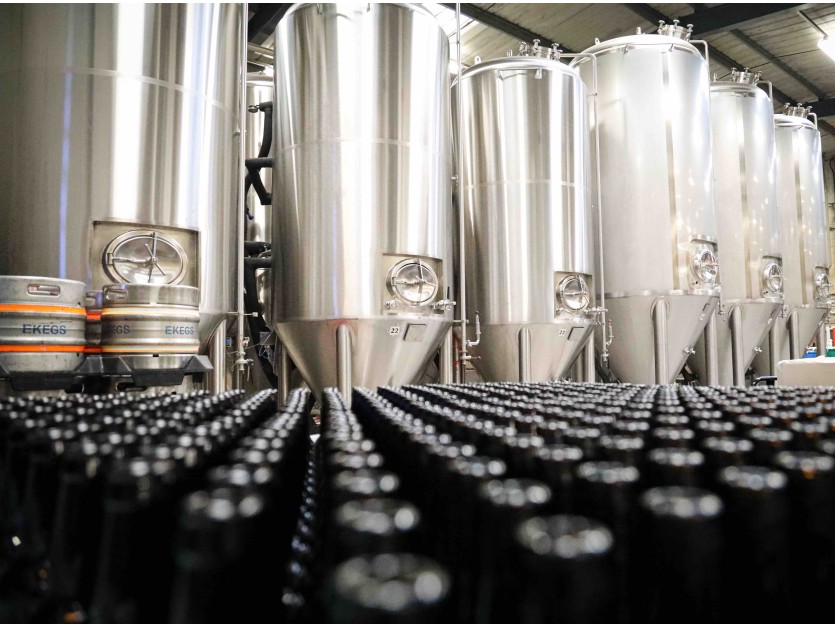 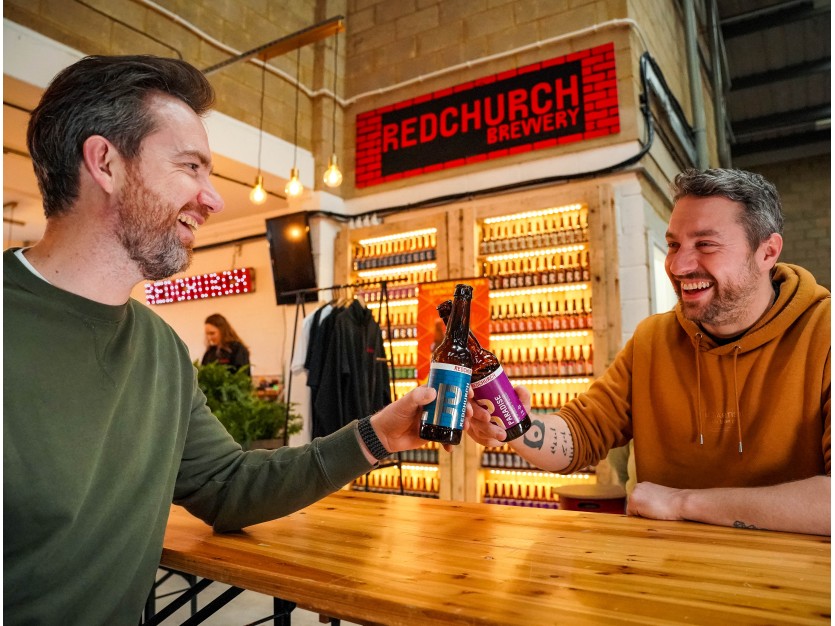 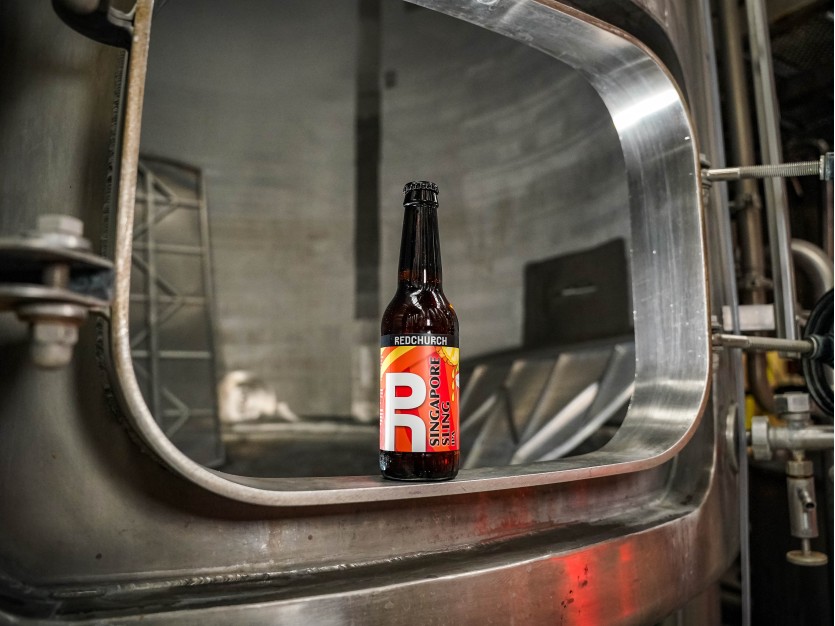