Armis Sport was formally founded in 2015 by Robin Spicer at Loughborough University in England. However Spicer’s love of polo began at an early age of six, originally from Northamptonshire, he was lucky enough to travel the world with the sport to represent his country.

Having fallen off countless times while playing polo and been knocked unconscious 3 times, with the most recent incident lasting for over 20 minutes, this sparked the fuel to the fire to take on the polo community.  The driving aim has been to create a better performing helmet that does more than just meet a British Standard. The scenario of falling off, being knocked unconscious, then getting straight back up onto the horse and playing polo again in a couple of days is not unfamiliar in the polo world. Concussion is dark science and only until recently the sporting world has given the right amount of attention and expose that it requires.

In 2017/18 the growth will continue. Armis will work closely with suppliers and manufacturers to deliver the best helmet the polo market has ever seen. The future looks bright and we look forward to keep developing new and exciting products. 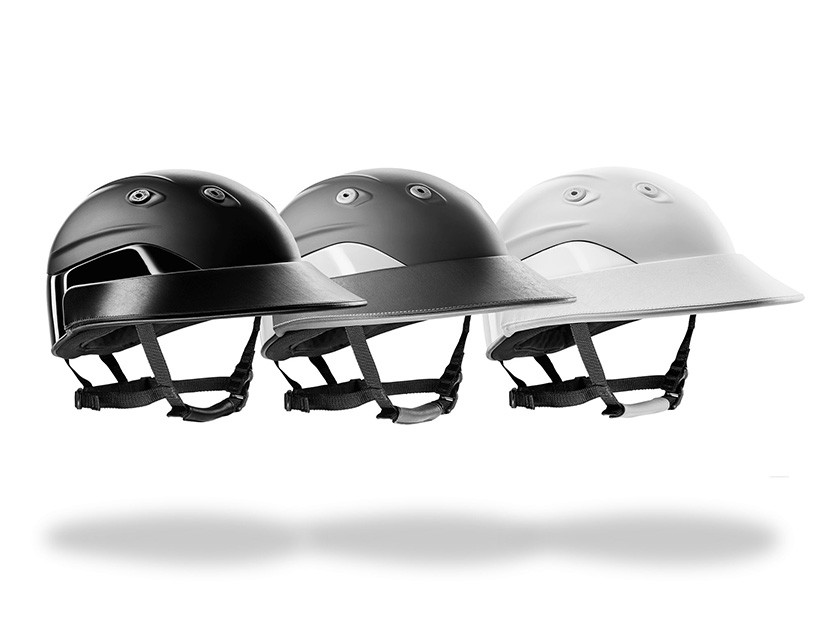 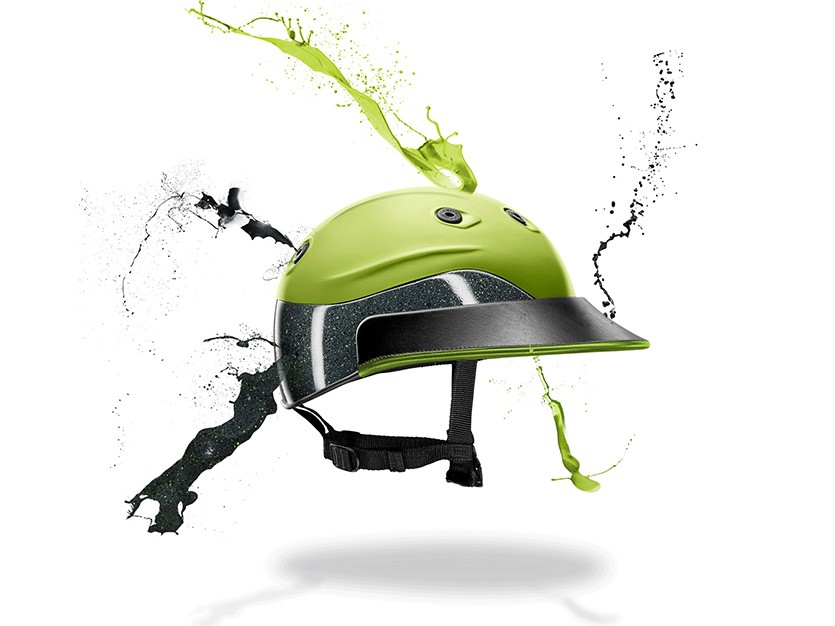 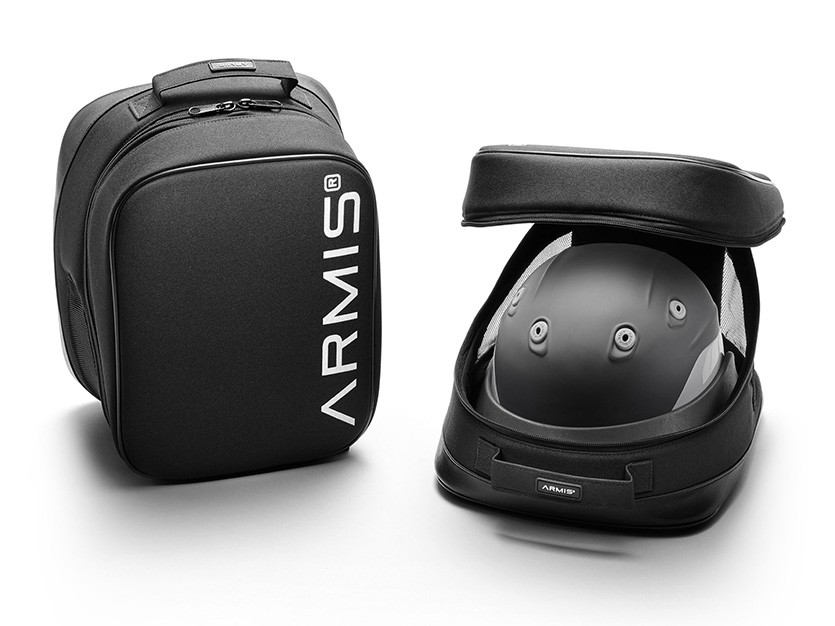 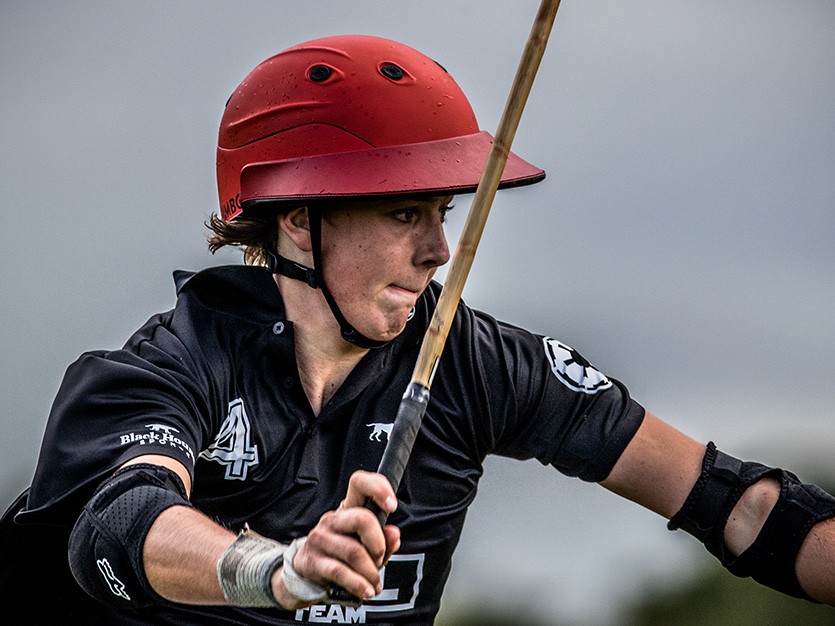 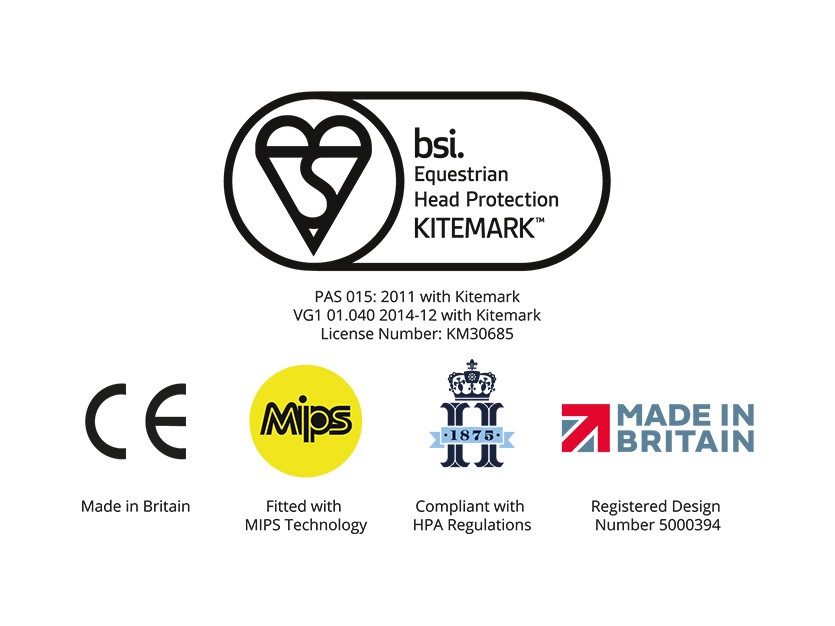