Coughtrie operates, predominantly in the UK, from its operational base in Glasgow, Scotland. Since its inception over 80 years ago, the company has built an enviable reputation producing luminaires for arduous environments and is proud to boast that Coughtrie luminaires are "British Built to Last".

Since 2009 Coughtrie has been part of the M2H Group of Companies and has undergone a root and branch transformation of its business whilst retaining the core identity of an established organisation. Today it remains a reassuring presence providing reliability and functionality to an established customer base. 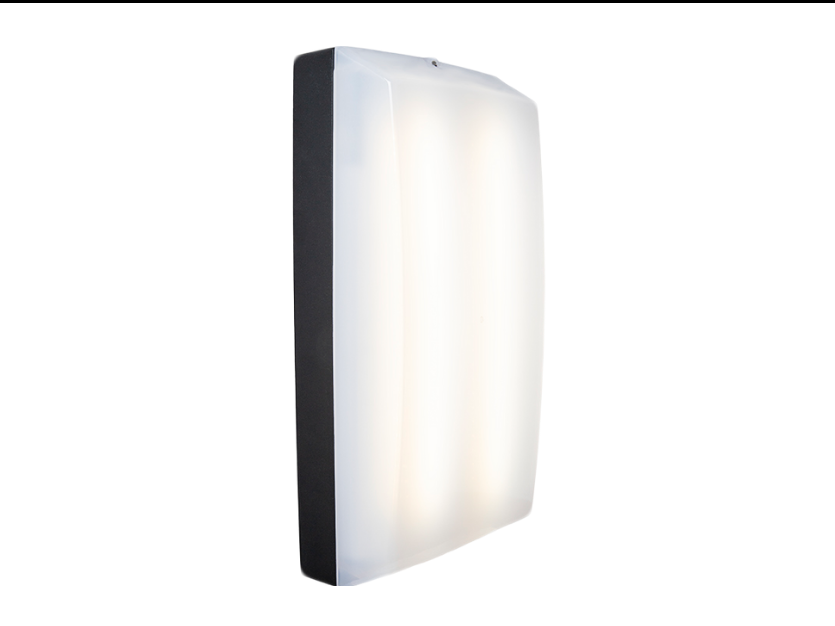 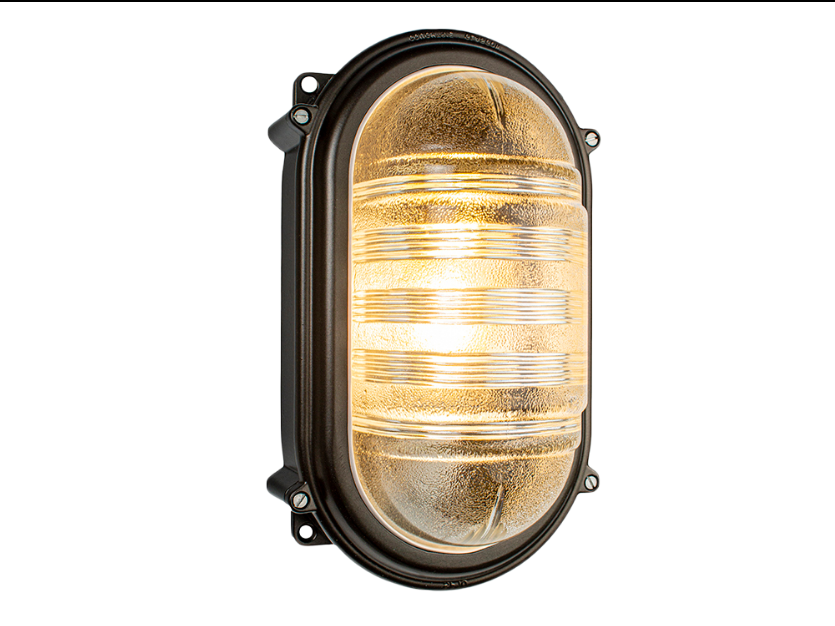 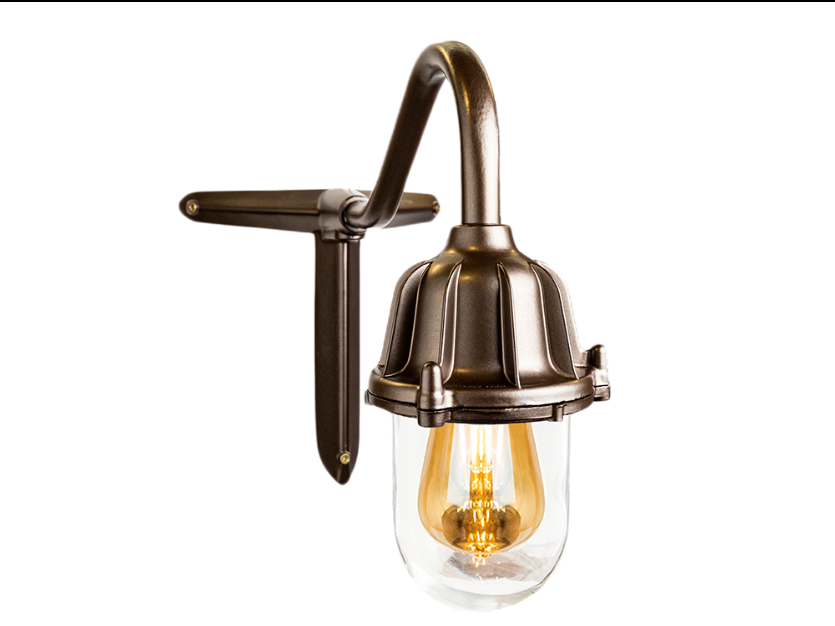 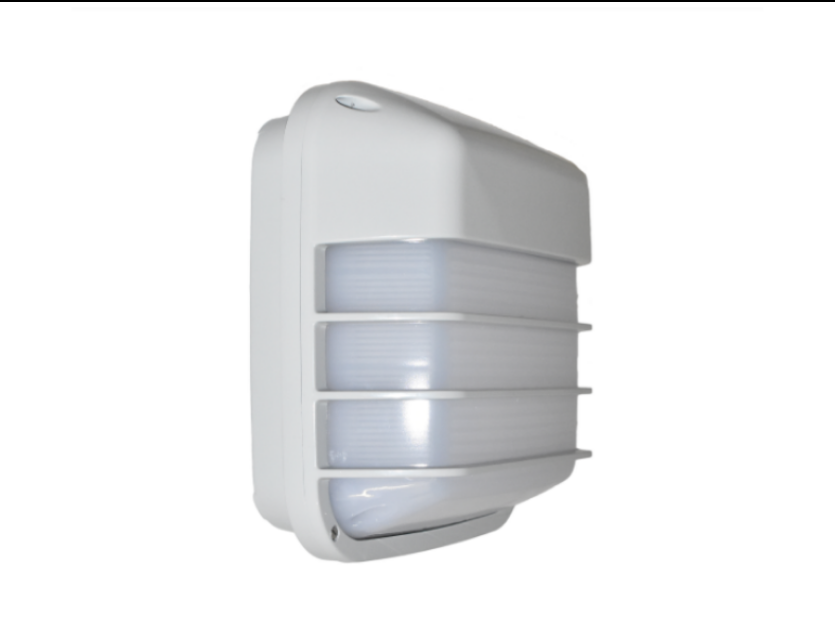 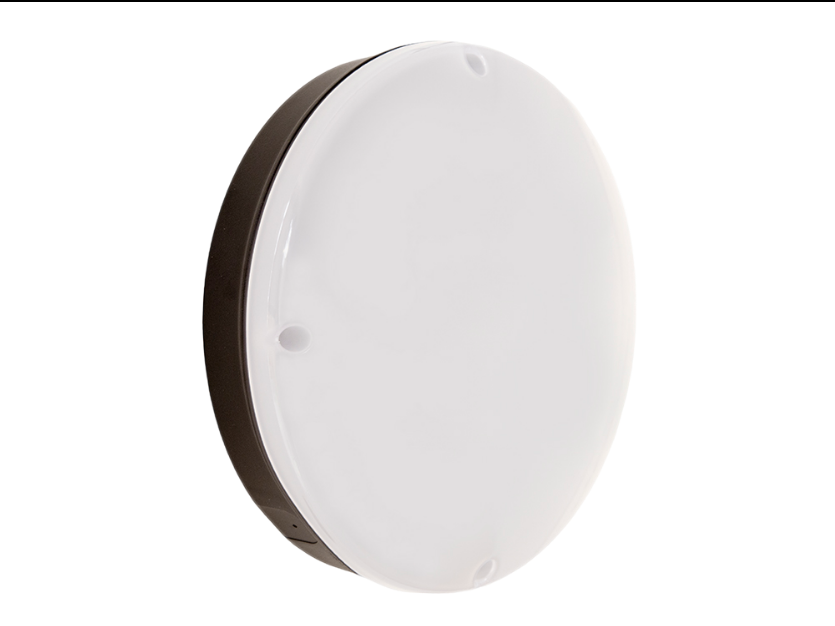 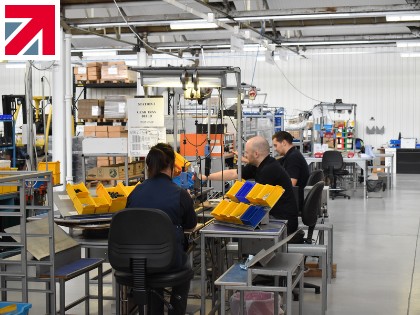 British Built to Last! Not just a slogan