Jim Lancaster is the designer and owner of Lancaster and Gibbings.  Jim works with a small team of skilled people who support him with the production of each piece.  The aim has always been to produce work that is distinctive and contemporary, with its own individual style.  We want all that we produce to stand the test of time, both in terms of design and quality of manufacture.

Since starting out at a craft market in Greenwich selling castings produced at home in the kitchen; Lancaster & Gibbings has developed its reputation of producing distinctive pewter giftware, selling to stores in Europe, Japan and America.  In the UK to retailers such as John Lewis, Selfridges, Liberty, The Conran Shop, National Trust, and Highgrove; as well as to some of the UK’s leading independent retailers.

Through these changes the original vision has always remained. To make pewter gifts that represent the finest in British design, to remain passionate about design and quality, and strive to maintain only the highest standards in everything we do.  Our continued commitment is to produce items that have that distinctive, very English, "Lancaster & Gibbings" look. 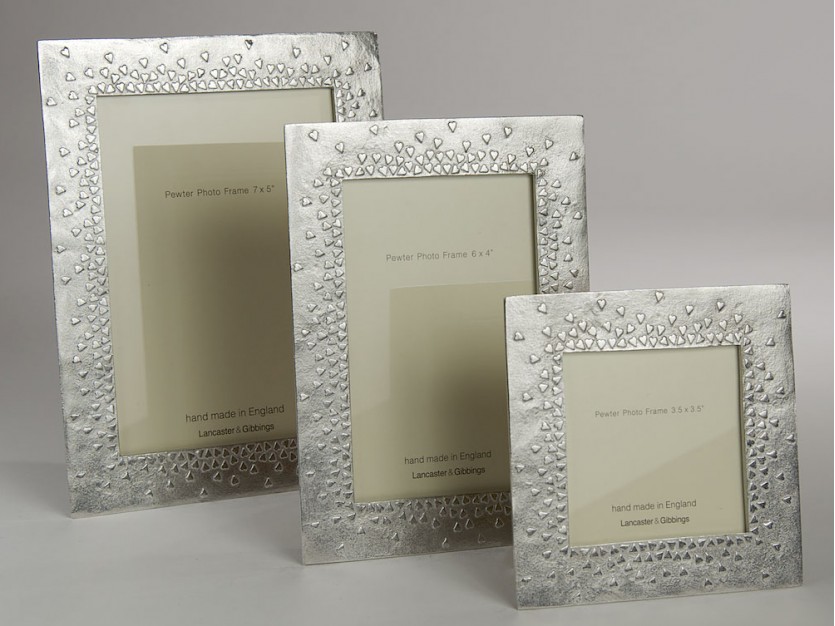 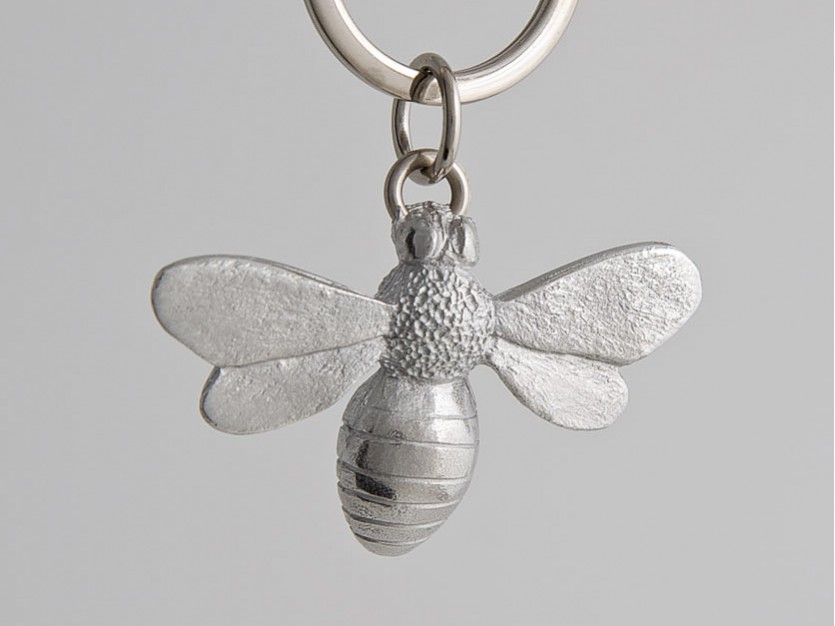 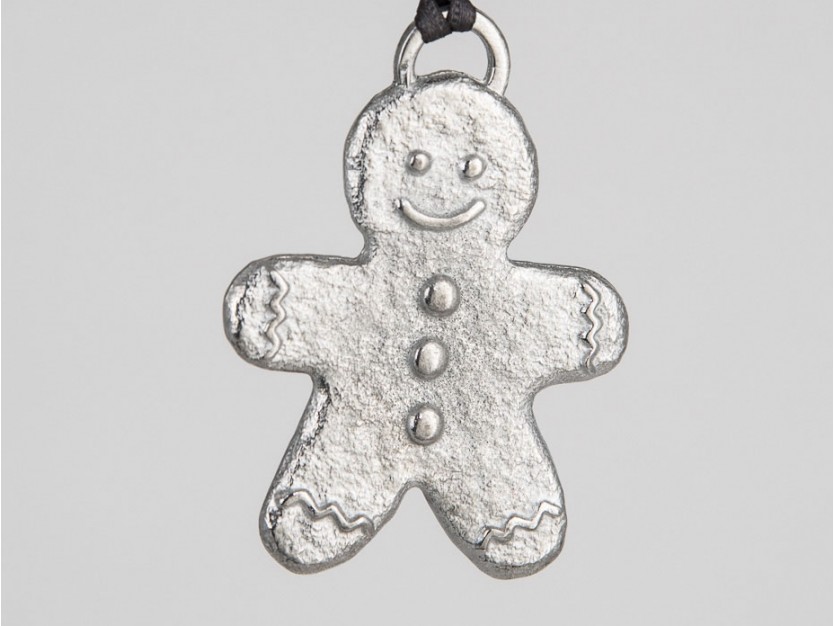 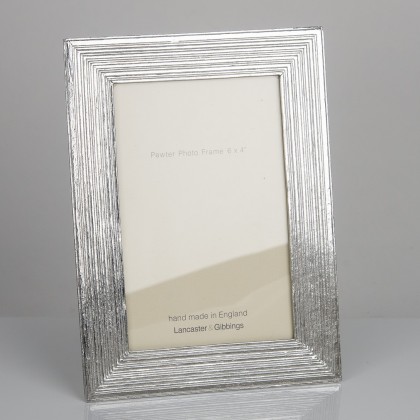 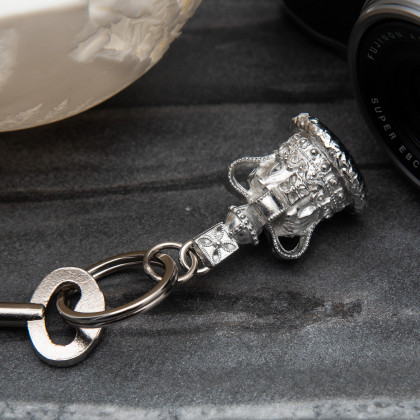 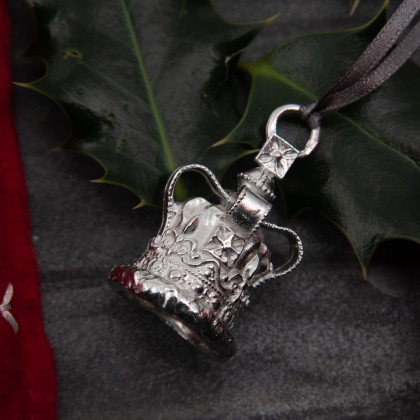