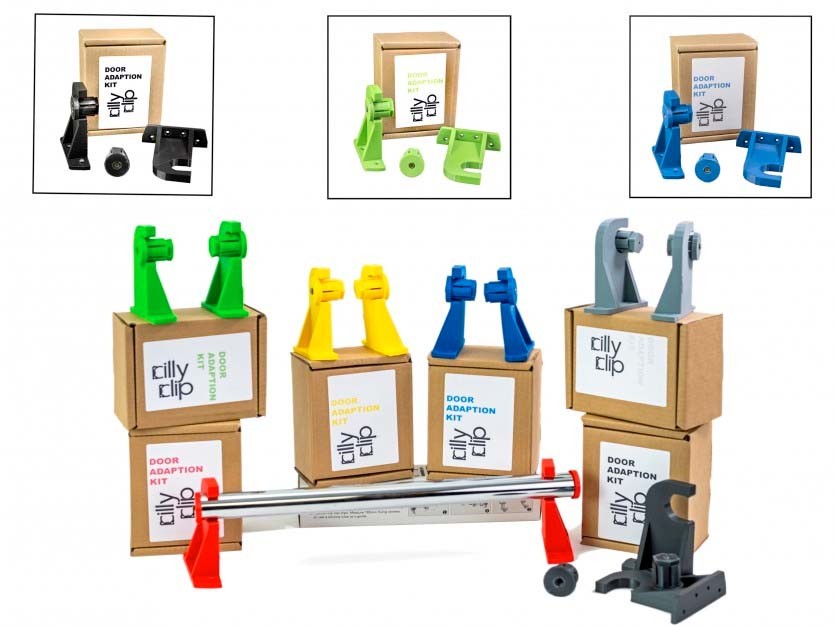 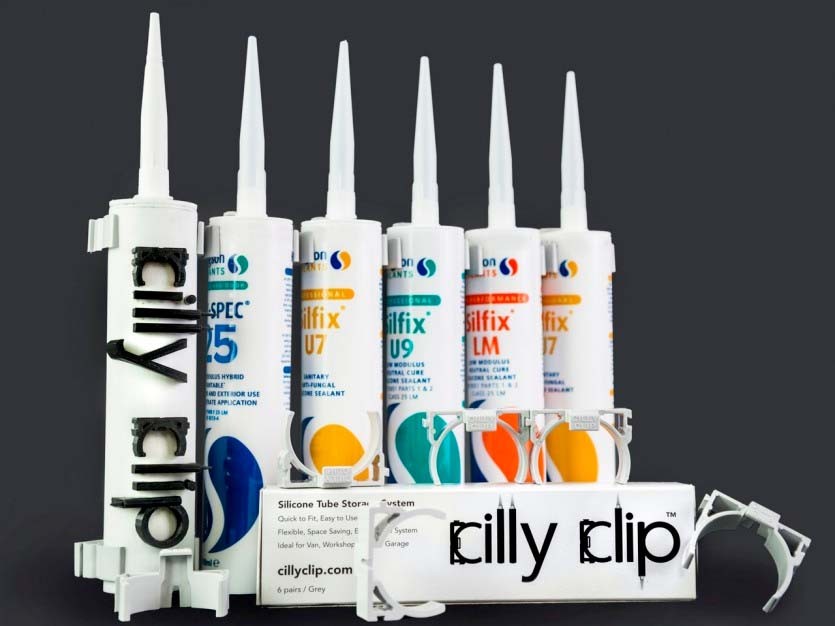 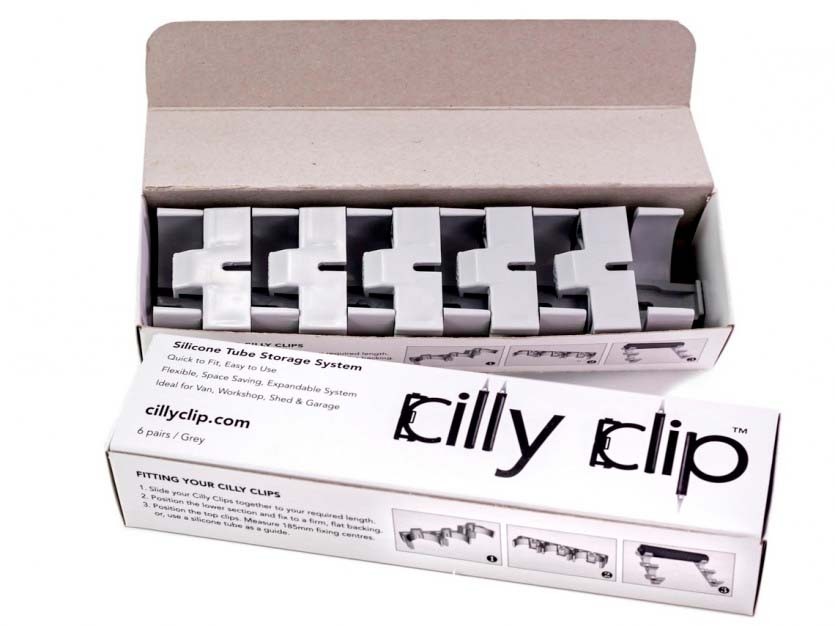 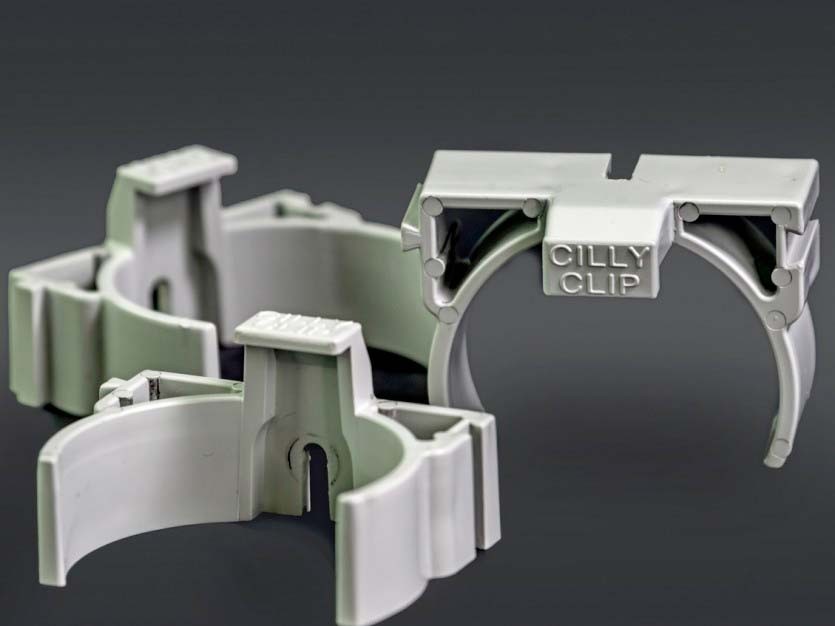 YEOVIL-based Cilly Clip Ltd was formed in 2019 out of a sense of frustration from the founder when attempting to find an easy to use, space saving and effective storage solution for silicone tubes. The result was the development of the Cilly Clip storage device which can work equally well in tradesmen’s vans, garages, workshops and sheds. Cilly Clip Ltd has now joined the Made in Britain organisation.

Cilly Clip Ltd told Made in Britain that resolving the issue of storing large numbers of silicone tubes and prevent them from rolling around in founder, Mike Howard’s, new van led him to develop his own solution to the problem using a 3D printer. Two years later, during the first lockdown, Mike Howard posted a 12 second video about his solution on social media and the response was such that using the 3D printer to produce the products was no longer a viable option. This led to the development of the product using injection moulding and the Cilly Clip was formed.

One year on from that first lockdown, and the business continues to grow, all founded on the need to help people organise their storage. At the moment the business is based at home but is focused on spreading the word about its products and looking to book trade fares and develop other product ideas. Cilly Clip Ltd says it has always been a local company and its’ manufacturers are just 10 miles from its base. The company believes in the power of community and that profit should be based on many factors and not simply money. Cilly Clip says it wants to develop and sell internationally and it knows that the team to make this happen is where it is based.

Mike Howard, founder at Cilly Clip Ltd, told Made in Britain, “I was recommended to apply to join Made in Britain by a fellow member and have a feeling that I won’t regret joining. Another member, Simon from Hodgson Sealants gave permission for me to use their products in our images so I have already benefitted from joining forces with other members.”

Cilly Clip will be using the official Made in Britain mark on its website, and Facebook, and its branded work ware at trade shows. Find out more about the company at its members’ profile here and at its website here.