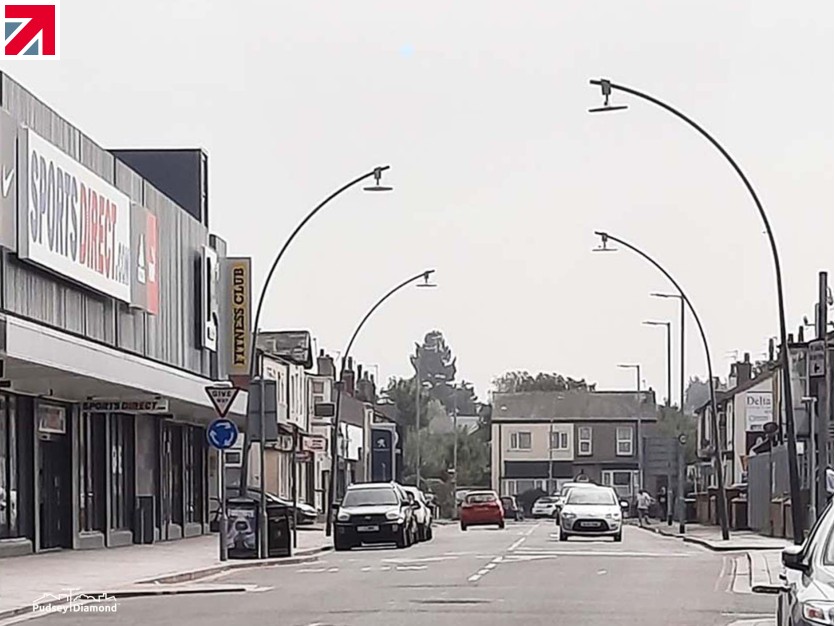 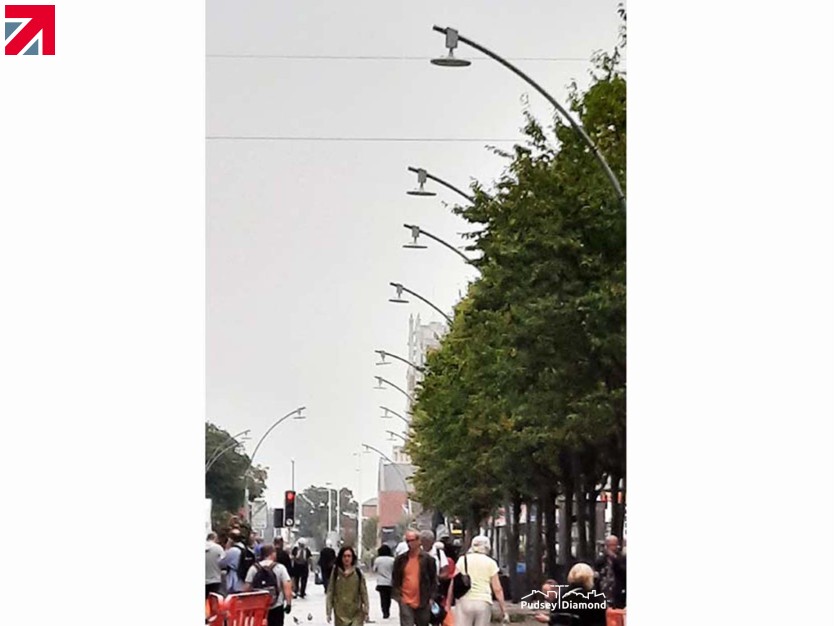 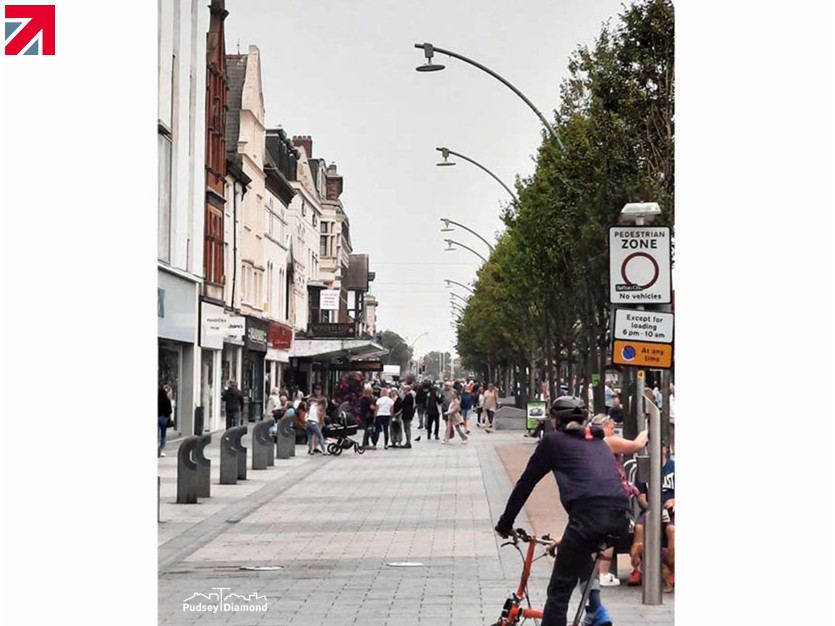 To cost effectively replace the existing large bracket arms or drop down bracket/socket to enable the connection of a new Philips City Soul suspended luminaire.

Sefton BC needed to upgrade the degraded lanterns for a more modern style in keeping with the current LED replacement programme. However, on closer inspection of the columns it was discovered that the existing drop-down fixing sockets had corroded around the luminaires and would be further damaged during the removal of the lanterns. These fixing sockets were an integral part of the larger sweeping bracket but were only corroded at the connection point of the lantern.

After being invited to assist with this project and assessing the situation, our Engineers were able to design a bespoke suspended bracket which followed the curve of the existing column arm and enabled a suspended thread attachment to fit the new luminaire – thus keeping it in line with a more modern look and providing a safe and cost-effective solution.

This outcome enabled the upgrade of the lantern without having to replace the columns or large curved column arms, a considerable saving on the initial expected financial outlay.

Jones Lighting played a key part in assisting our Engineers to take measurements, remove the 4m curved arm and in the installation of the new bespoke brackets.

“Sefton MBC were sure, by asking Pudsey Diamond to look at the problem they would come up with a feasible engineering solution for our problem.”