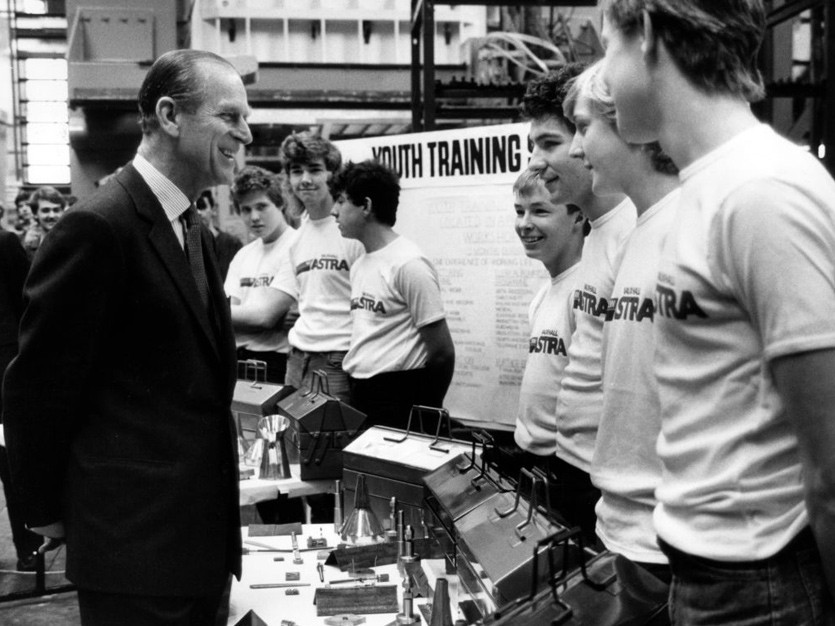 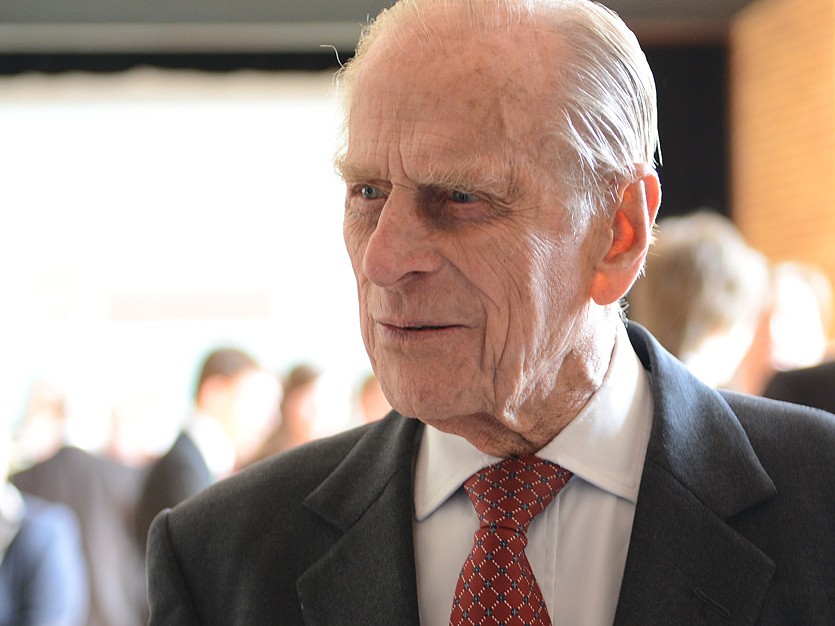 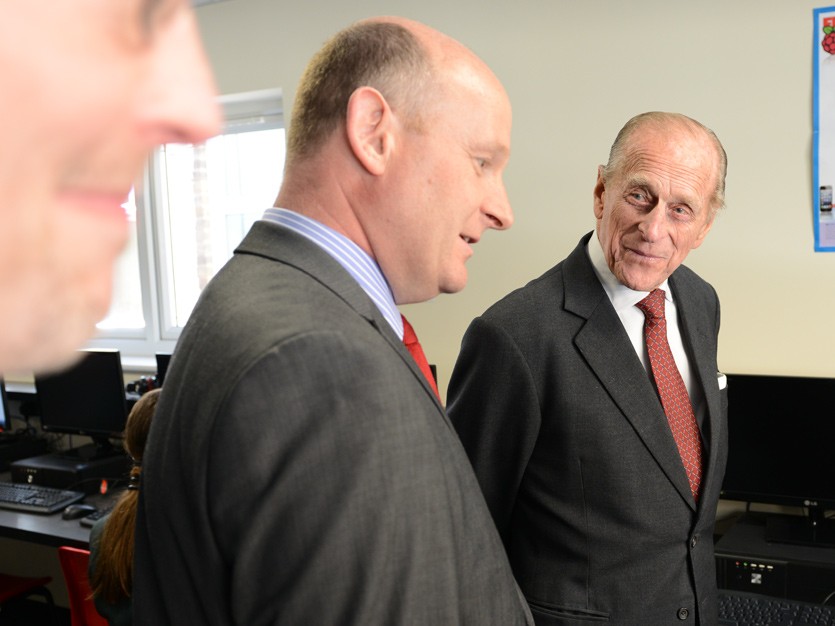 PRINCE Philip, who died on 9 April aged 99, had undertaken more than 22,000 solo engagements in his 73 years as the Queen’s husband. A significant proportion of those visits will have been to factories, manufacturing sites, engineering facilities, colleges and laboratories. In the black & white photograph above, he is shown chatting to apprentices at the Ellesmere Port factory belonging to Made in Britain member Vauxhall.

The Duke of Edinburgh was a huge supporter of science, technology and engineering. In 1976 he founded the Royal Academy of Engineering and has been credited with rejuvenating the profession in the UK by Lord Browne, ex-chair of the academy and former chief executive of BP. Lord Browne said, "Prince Philip helped save engineering in Britain in the 1970s. He was a key mover in the creation of a national engineering academy, and his love of engineering remains undimmed."

Speaking to Lord Browne in 2016 for a special edition of the BBC Radio 4 Today programme, Prince Philip said, “Everything that wasn't invented by God is invented by an engineer.” He described the purpose of engineering as: to make things better.

Prince Philip’s passion for engineering went back to the end of the second world war, and possibly beyond, to his time in the Royal Navy. He realised engineers would be essential to Britain’s economic recovery in the 1950s. “It seemed to me that the thing that really needed encouragement was manufacturing, which was always dependent on engineering, to try and recover from the war,” he told the BBC. “We were completely skint, seriously badly damaged. It seemed to me the only way we were going to recover a sort of viability was through engineering.”

And so began possibly the longest programme of factory tours ever undertaken. The duke visited manufacturers all over the world and always showed a keen interest in both the production processes and the people employed by them. If any members of Made in Britain hosted a visit from the Duke of Edinburgh, please get in touch. We would like to share your memories and any photographs you might have.

John Pearce, CEO of Made in Britain, said, “We mourn the passing of the Duke of Edinburgh. A great enthusiast and global ambassador for British innovation, design and manufacturing, he will be fondly remembered by all the UK business sectors. Our thoughts are with Her Majesty the Queen and everyone in the Royal Family at this time.”