La-Z-Boy Incorporated, which has its international headquarters in Monroe, Michigan, USA, has a strong history for producing comfortable and quality products and is a brand that is known throughout the globe. The furniture company that would later be known as La-Z-Boy was founded in 1927 by American cousins, Edward M Knabusch and Edwin J Shoemaker, who invented the first recliner in 1928. A comfortable concept, the folding wood-slat porch chair followed the contour of a person's body, both sitting and leaning back. Using orange crates to mock-up and refine their idea, the partners invented the reclining mechanism that would sweep the world off its feet. The chairs were an instant hit - but needed a name. Combining promotion with necessity, the partners held a contest and turned down suggestions including Sit-n-Snooze, Slack-Back and Comfort Carrier before choosing La-Z-Boy as the clear winner. Over the subsequent decades, La-Z-Boy's product line has grown to include a myriad of pieces and styles, making it the world's best-selling recliner. 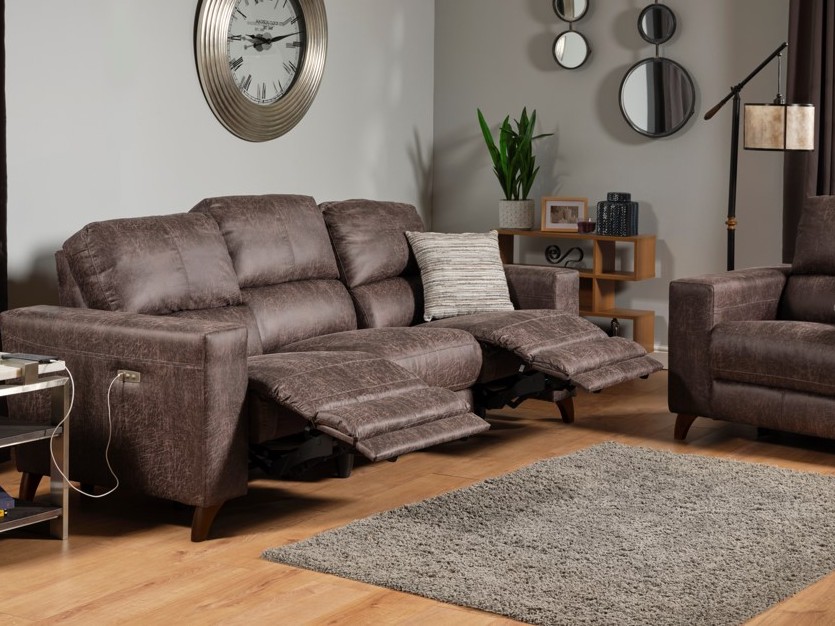 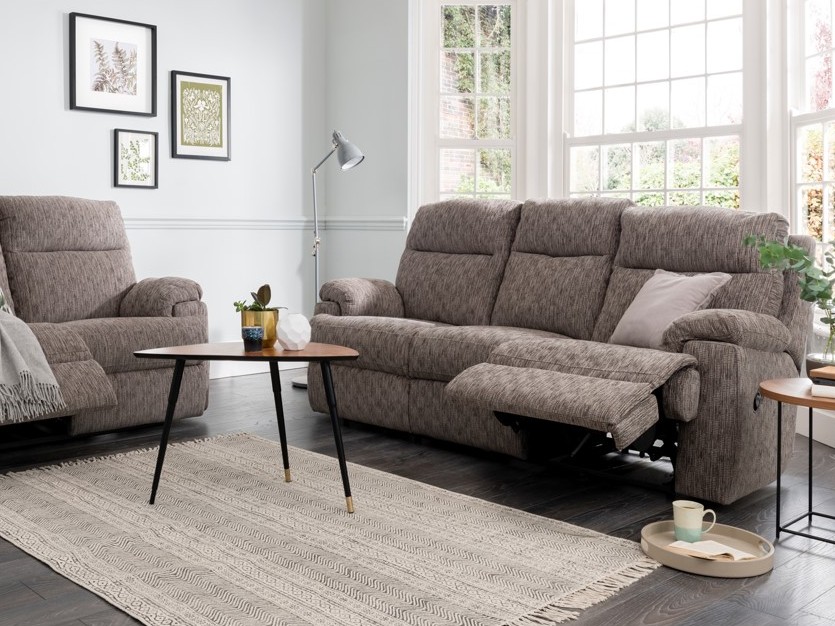 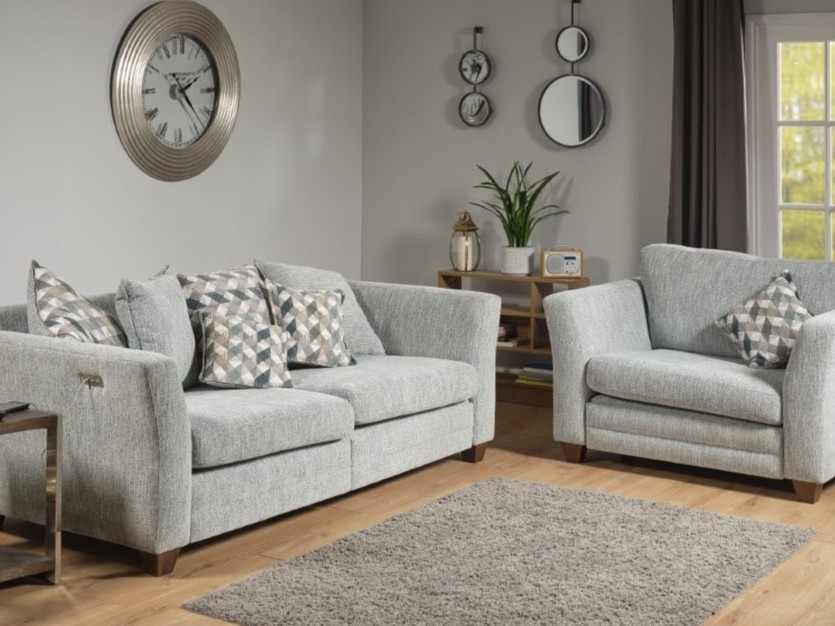 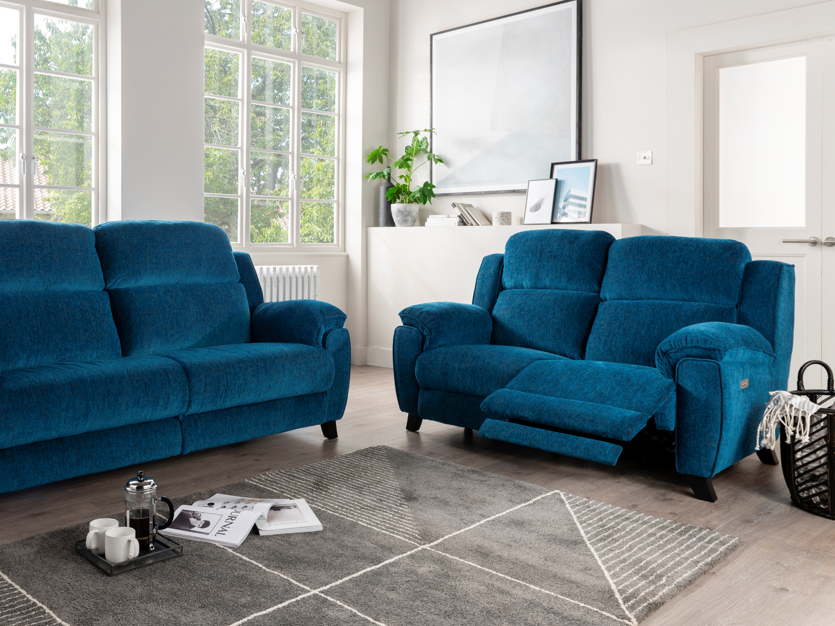 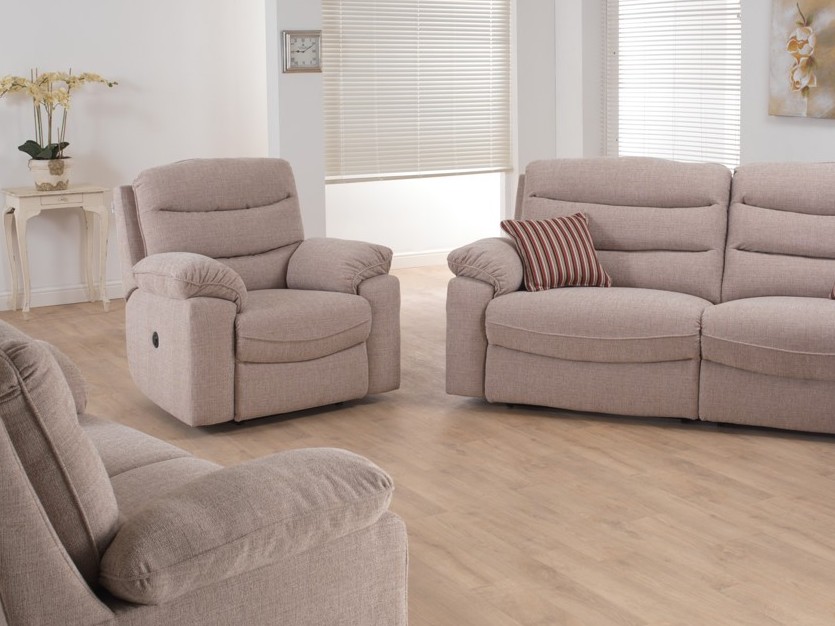 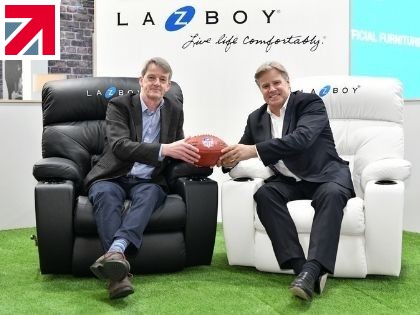 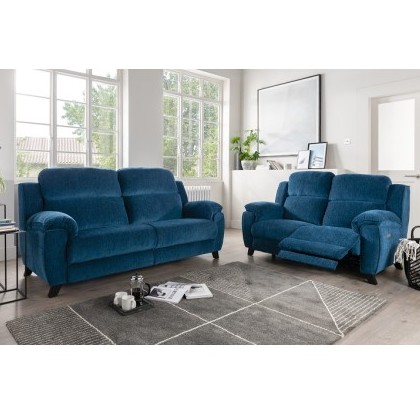 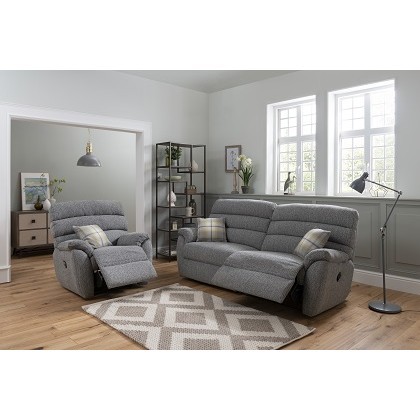 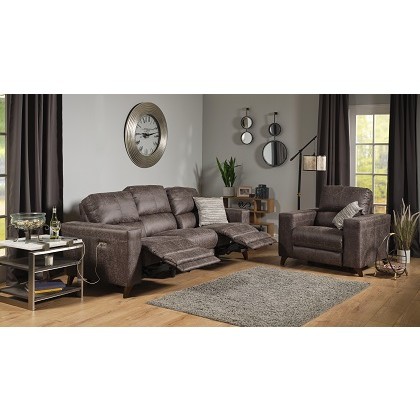 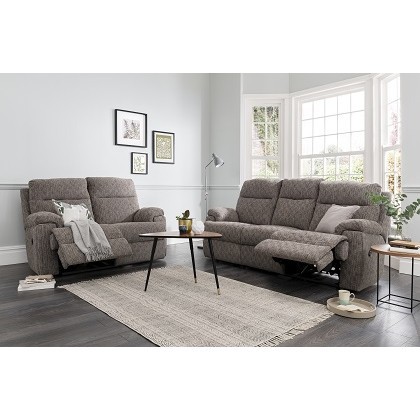 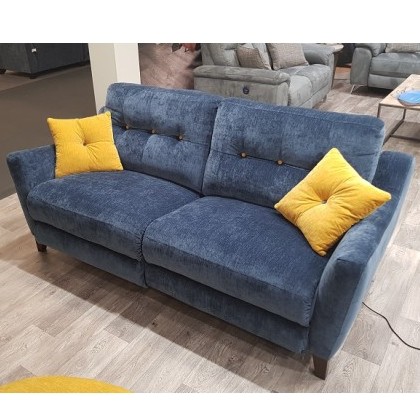 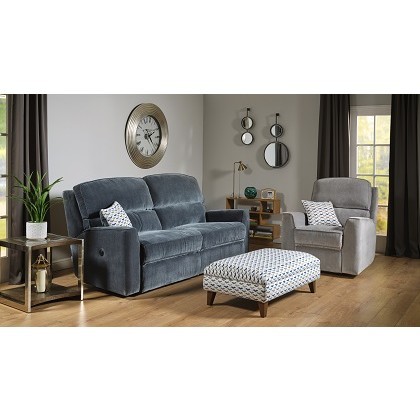