A dim future for heating oil or a sparkle of hope? 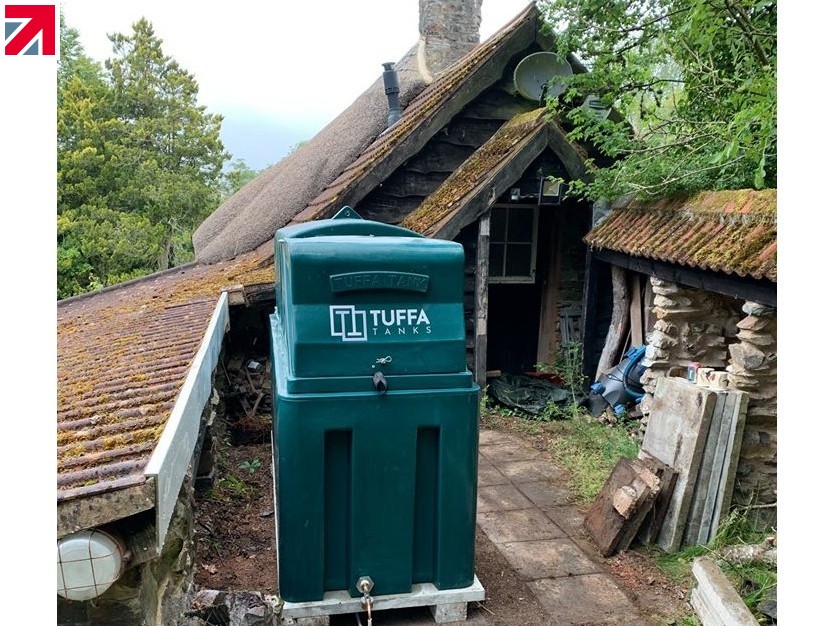 HVO is a viable and sustainable alternative to kerosene which rivals the emissions of alternative renewable heating technologies. In order to facilitate change within the industry to help the UK meet its emissions target the government should recognise and incentivise HVO and liquid fuel firing technology as a pragmatic alternative to less environmentally friendly domestic heating, says James Shenton, General Manager of Tuffa UK.

The Challenge: Heating Off Grid Homes

Kerosene is used to heat around 1.5 million UK homes (6%) and generates tens of thousands of jobs for service personnel. Despite this, with the UK government’s aim to bring all carbon emissions down to net zero by 2050, the future of heating oil seems dim. The government’s “Clean Growth Strategy” (2017) outlined plans to phase out the installation of high carbon fossil fuel heating in new and existing homes currently off the gas grid. Subsequently, the “Future Homes Standard” (2019) proposed that all new buildings will need to be future-proofed with low carbon heating and world leading levels of energy efficiency which, while it doesn’t exclude oil altogether, would need considerable mitigating measures to reach parity with a new gas-heating building.

In 2015 domestic and commercial heating accounted for large chunk of UK greenhouse gas emissions at 32% and so with the net zero target set for 2050 it will take a huge collective effort from industry and government to succeed. We know from recent years that incentivising low carbon heating technologies such as air source heat pumps and biomass boilers, which in theory show good emissions statistics, have poor utilisation across the UK due to high setup costs. For off grid homes there has not been an affordable or effective solution to decarbonise heating systems, until now.

There is an alternative liquid fuel in hydrotreated vegetable oil (HVO) with distinctive environmental benefits which can act as a direct replacement to kerosene. HVO is currently available in the UK and benefits from being a fossil-free, sustainably produced, renewable paraffin deriving from waste used cooking oil and vegetable oil processing waste. Currently, HVO is largely being marketed and used as an alternative to diesel boasting a reduction in greenhouse gas emissions up to 90%, this looks great on paper to help meet a transport emission initiative however, its introduction is severely challenged with heavy investment into EV tech. The absence of a viable marketplace for HVO should see it turn to the domestic heating industry which has high consistent demand for a low carbon liquid fuel.

The properties of HVO are more likened to kerosene than diesel with some distinct advantages, its benefits include an absence of aromatics like traditional crude oil derived fuels making it safer to handle, a significantly higher flashpoint of 61 degrees Celsius making a good argument to declassify its categorisation as a flammable liquid and that pure HVO is a fully biodegradable substance and so could be classed as a none pollutant.

Its similarities allow for the modification of existing heating oil systems to use HVO, from this we can expect to achieve a lower carbon emission output than alternative low carbon heating technologies on the market, furthermore the low cost adaptation to an existing oil burning heating system should make this a much more attractive scheme to incentivise, in turn softening the outlay required by the end user boosting up take far sooner.

By having similar properties to Kerosene our material testing shows that our current fuel tank range aimed at the heating oil market is fully compatible with HVO meaning our customers don’t have to worry about replacing tanks in the field or distinguishing a HVO compatible product in the future. What we need now to drive innovation and investment in this sector is support from the government by acknowledging and incentivising HVO as a pragmatic low carbon heating solution, passing the savings of what should be a tax efficient fossil free fuel to the end user. The liquid fuel market has the potential to expand across the UK, safeguarding and increasing sustainable job opportunity within the sector by better competing with other well advocated renewable heating technologies, giving off grid homeowners and a more realistic solution to change their fuel source without the need for disruptive and costly installs.