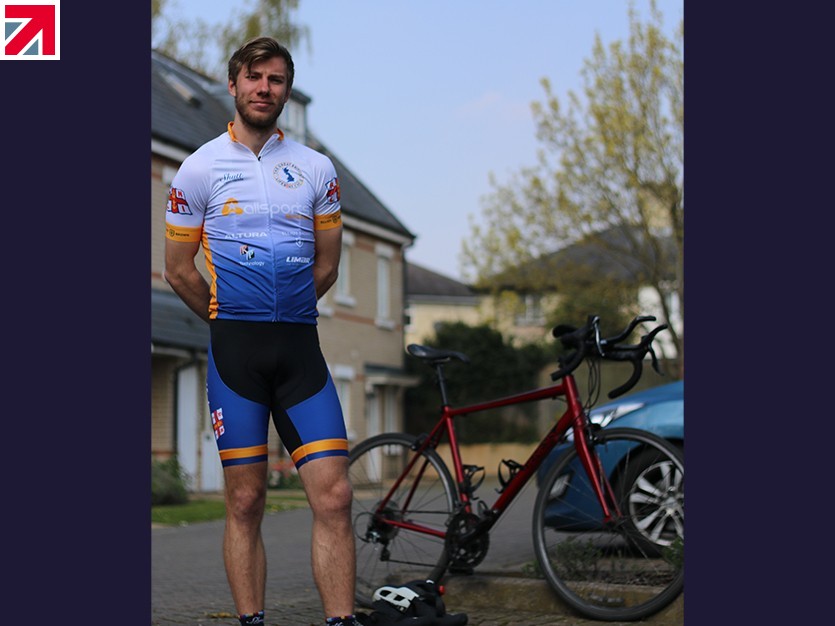 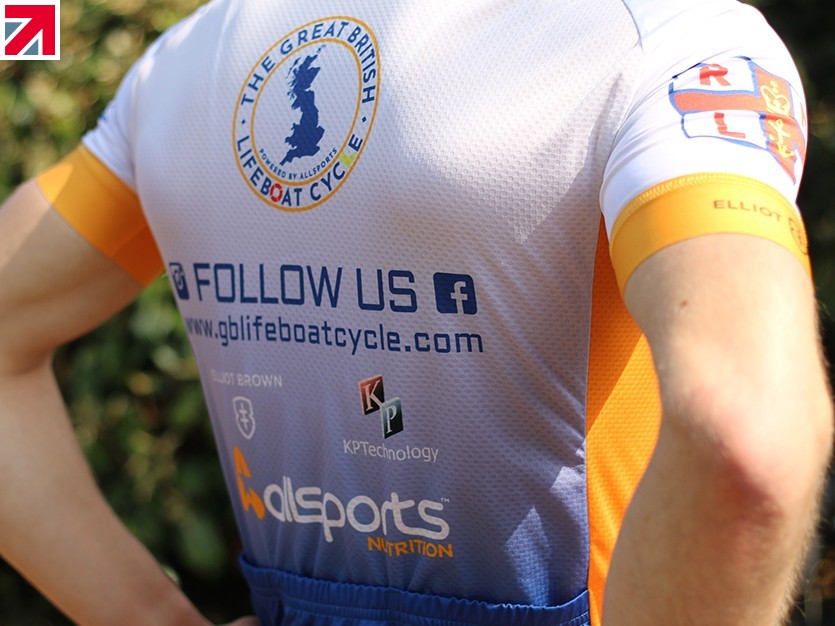 Last Summer Harry Lidgley was one of a crew of four that rowed around the British coastline, breaking a World Record as they did it. The ExeEndurow team completed the GB Row Challenge and were the youngest team ever to do so, an event which Allsports Nutrition supported. Next challenge? Harry will now cycle the entire British mainland coastline raising money for the RNLI, stopping off at each RNLI station on the way and we were more than happy to team up with Harry again...

The Challenge:
Cycling the entire coastline of mainland Great Britain, some 7000km, or the equivalent of cycling from Land’s End to John O’Groats five times, back to back.

Calling in at every lifeboat station along the way (168 of them!) to help raise money and awareness for each and every fantastic volunteer crew based around the coastline.

Visiting every lifeboat station makes this a unique and formidable circumnavigation by bike: closely hugging the coastline adds distance, and dropping down to sea-level to reach the stations, several times a day, adds serious elevation – over 65,000m in total (almost 8 Everests).

Cycling non-stop, carrying everything needed to live on the road (only picking up food and water) and finishing the challenge within the target of 42 days.

The Charity:
The RNLI, founded in 1824, has saved over 140,000 lives at sea since its inception. It’s volunteer crews have continued their service throughout the pandemic, and the charity continues to rely solely on donations to maintain its operations – please consider supporting!

The Rider:
Harry Lidgley is 23 years old and recently graduated from university. An aspiring endurance and adventure athlete, he loves discovering and pushing his own limits. Rowing around the UK last summer was a real epic, and he is looking forward to the different challenges posed by this adventure!

Harry be joined for parts of the cycle by Exe Endurow skipper OLI DAWE-LANE.

Fancy joining for a section? It’d be great for Harry to have some company on the road, whether that’s for a 10km stretch between two RNLI stations or for a full day in the saddle – just drop him a message on Instagram, Facebook, or email. The links to all of these can be found on the GB Lifeboat Cycle website link further down this page.

For the cycle Harry has chosen Summer Training Formula and SR3 from the Allsports:Originals ranges as his fuels of choice. The whole Exe Endurow team used these on their row last year so they were the number one choice to keep him going.

Harry set off on Saturday 1st May from RNLI HQ Poole, you can track his progress on the GB Lifeboat Cycle website and maybe pop along to a station to cheer him on!