As the future for kerosene dims could biofuel heating ignite? 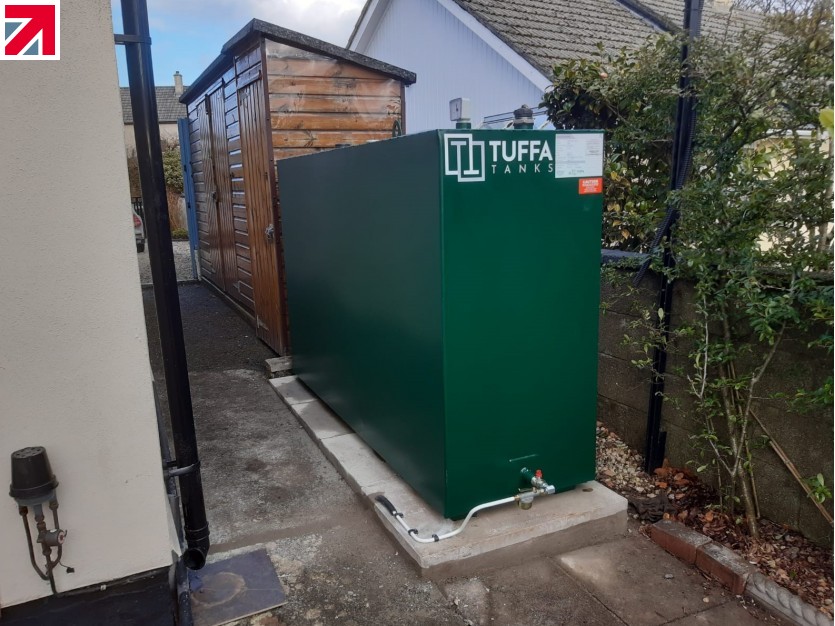 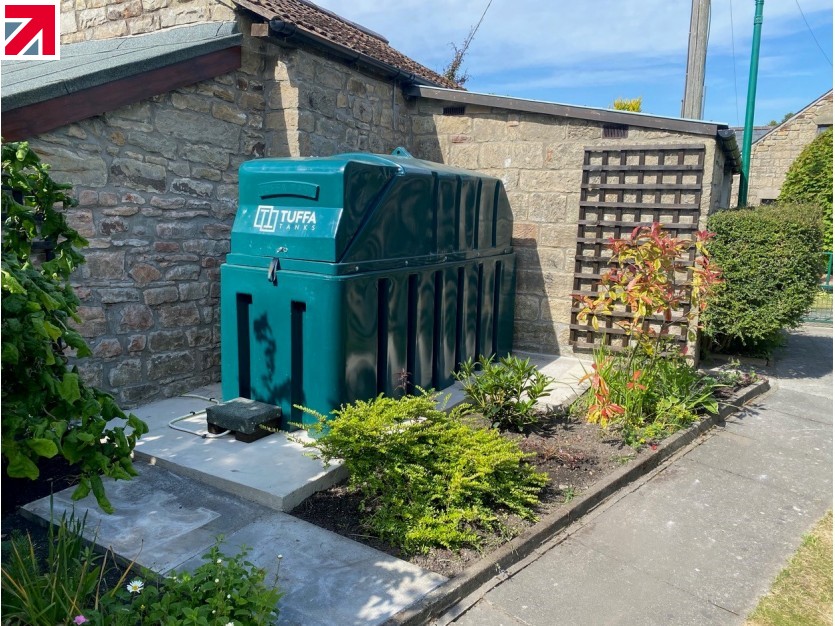 Tuffa Tanks are bulk-liquid storage and dispensing tank manufacturers known in the industry for the huge range of tanks we manufacture, perhaps most notably our unique Fire Protected Oil Tank range. With a huge business interest in the future of UK heating, we've been keeping a close eye on industry updates which we have detailed in this article.

HVO is a viable and sustainable alternative to kerosene which rivals the emissions of modern renewable heating technologies. To facilitate change within the industry, and help the UK meet ambitious emissions target, the government should recognise and incentivise HVO and liquid fuel firing technology as a pragmatic and affordable solution to domestic heating emissions, writes Made in Britain member Tuffa Tanks.

The future of kerosene in home heating

Kerosene is used to heat around 1.5 million UK homes but with the UK’s aim to achieve net-zero emissions by 2050, the future of heating oil as we know it seems dim. The government’s “Clean Growth Strategy” (2017) outlined plans to phase out the installation of high carbon fossil fuel heating in new and existing homes currently off the gas grid. Subsequently, the “Future Homes Standard” (2019) proposed that all new buildings from 2025 will need to be future-proofed with low carbon heating and world-leading levels of energy efficiency. These homes are expected to produce 75-80% lower carbon emissions compared to current levels. While this doesn’t exclude liquid fuels altogether, the oil would need considerable mitigating measures to reach parity with modern low-emission alternatives. The next 15 years will see a gradual move away from fossil fuel burners as outlined in the “Ten Point Plan for a Green Industrial Revolution” (2020).

Currently, HVO is largely being used and marketed in the UK as a biodiesel. However, a variety of feasible biofuels and heavy investment into Electrical Vehicle (EV) technology means numerous eco-friendly technologies could compete within the industry. The sheer quantity of HVO required to fuel road transport begs the question as to whether supply will meet demand within the sector. In the UK alone the transport sector typically consumes over 36 million tonnes of oil annually. Current global production of HVO is over 5 million tonnes although the International Energy Agency forecast’s an increase to around 13 million tonnes by 2024 – still less than 10% of the total predicted quantity of biofuel produced.

The aviation industry could also contend for a share of available HVO. Aviation is severely limited in what is physically possible and safe to be used commercially in time for net-zero 2050. Reportedly, there is no possibility of passenger planes flying without liquid fuel in the near future and HVO is one of very few biofuels suitable for aviation. In 2017 the International Civil Aviation Organization announced the vision of using a 50% blend of biofuel from 2050 – a feat that would require more than 3.5 times the amount of all biofuels then produced worldwide. Comparatively, very little HVO is required to provide the basic necessity of heating UK homes a 100% HVO fuel requiring around 3 million tonnes.

In 2015 domestic and commercial heating accounted for a considerable proportion of UK greenhouse gas emissions at 32% and is a top priority on the path to net-zero. We know from recent years that incentivising low carbon heating technologies such as air source heat pumps and biomass boilers have shown poor utilisation across the UK. Modern heating solutions backed by the government simply aren’t suited to all off-grid homes or homeowners’ budgets. Costs to replace oil burners with heat pumps or biomass usually exceed £10,000. Even with a £4,000 grant, a large proportion of off-grid homeowners are on low-medium income and don’t have access to the requisite £6,000 capital, never mind approximately £15,000 to bring more than half of oil-heated homes up to EPC ‘C’ – the minimum required energy efficiency rating for these low-temperature technologies to work effectively. Interestingly the “Ten Point Plan” identifies the need to “avoid the need for costly retrofit” in new homes but fails to constructively address the expense of retrofitting existing homes.

Comparatively, adaptions to make existing boilers compatible with HVO are expected to cost around £300-600 and existing oil tanks are already compatible with the fuel. Additionally, with a heat output matching kerosene, poorly insulated homes won’t require expensive retrofitting to work effectively, although any additional insulation will reduce the quantity of HVO required. The liquid fuel sector is now planning on making a 100% HVO biofuel available by 2025 with proposals to move to an HVO-kerosene blend (likely between 10-30% HVO) within the next year. What we need now to drive innovation and investment in this sector is support from the government by acknowledging and incentivising HVO as a pragmatic low-carbon heating solution, passing the savings of what should be a tax-efficient fossil-free fuel to the end-user. The liquid fuel market has the potential to expand across the UK, safeguarding and increasing sustainable job opportunity within the sector by better competing with other well advocated renewable heating technologies, giving off-grid homeowners greater choice and a more realistic solution to change their fuel source without the need for disruptive and costly installs.

To stay up to date with HVO news, product updates, offers and more subscribe to our newsletter. For more information about heating oil tanks including getting the best price for fuel check out our Expert Guide to Heating Oil Tanks.