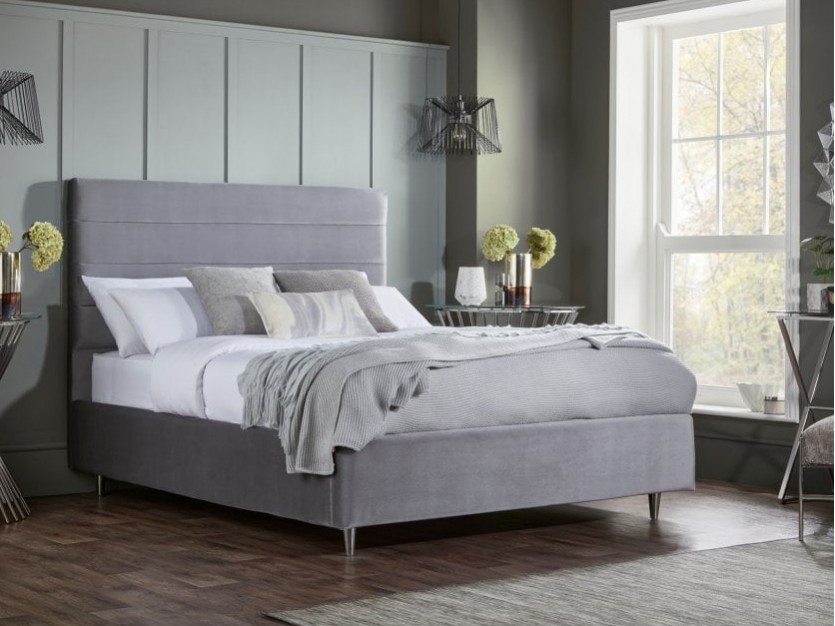 Designing and creating beds, divans, headboards and mattresses in their family-run workshop in West Bromwich since 2005. British Beds Direct has now joined the Made in Britain organisation.

In 2021 British Beds Direct decided to sell their British made bedroom furniture direct to the British public. Prior to this, from their beginnings in 2005, they had established themselves as the main supplier to big retail brands all over the UK as Serene. The company says the motivation towards the move to sell direct to the public means the price is lower, the delivery is faster and customers receive a more personal service.

Tasleem Tasab, managing director of British Beds Direct, said “Our dream is to create the most beautiful, comfy and long-lasting beds you’ve ever slept on, without customers having to pay ridiculous prices. As a proud British Manufacturer we are pleased to join the Made in Britain organisation as we are teaming up with other like minded people/companies who want to promote and support British manufacturing to the British public and further afield.”

British Beds Direct are looking to use the Made in Britain mark throughout their website. Find out more about the company at its members’ directory profile here and its website here

By Made in Britain 1 week ago | Members' news