That was the question posed by organisers Best of Britannia at the Great British Debate on Tuesday 22nd September at the Institute of Contemporary Arts on The Mall in central London. With contributors from the world of publishing, manufacturing and the British Chambers of Commerce, the debate was to engage journalists, buyers, specifiers and, above all, consumers into thinking about the provenance of products ahead of Buy British Day on the 3rd October. The annual Buy British Day #buybritishday aims to encourage retailers and manufacturers into offering discounts and promotions on their British made goods. 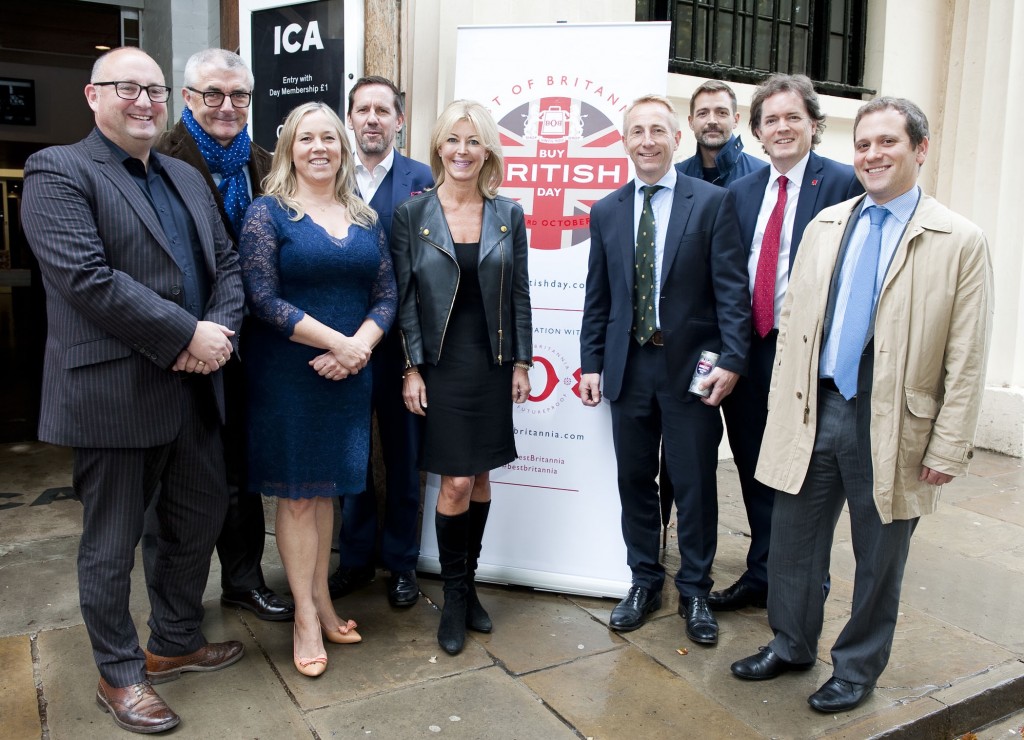 The hosts, Best of Britannia, organise pop-up department stores around the UK for British-made brands to sell to buyers and the general public.

This year's panel was:

Made in Britain members Carradice, True Mountain and The Leather Satchel Co take part in the Best of Britannia events on 3rd October 2015 in Preston and London.

Made in Britain CEO John Pearce at the Great British Debate, ICA London