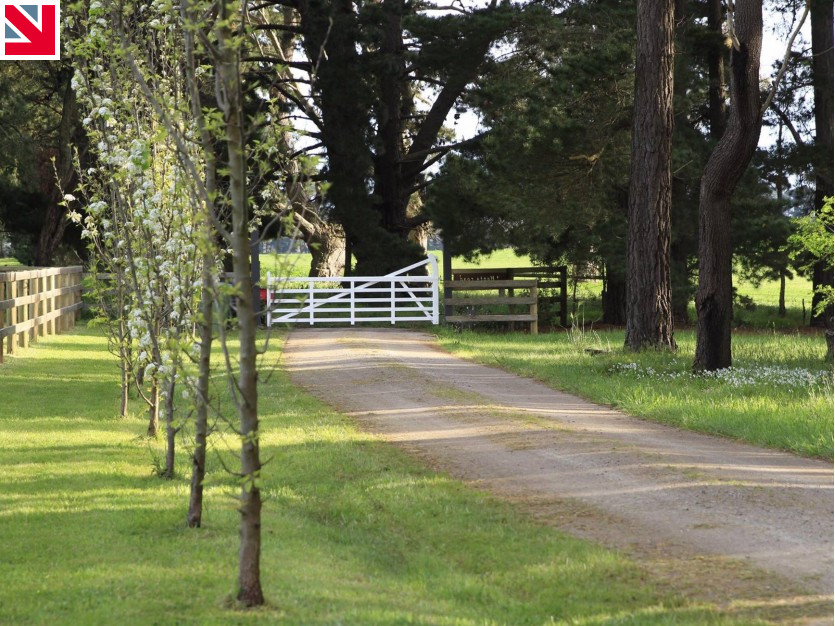 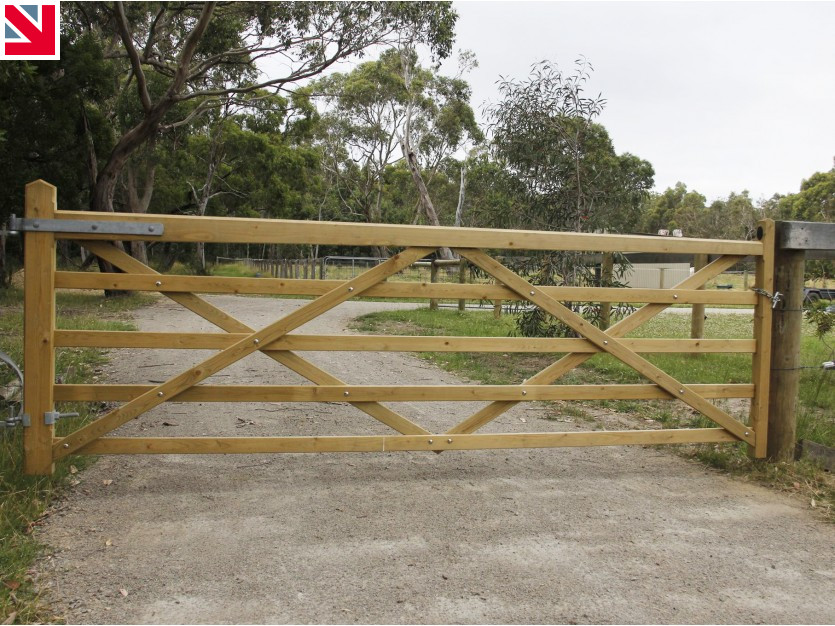 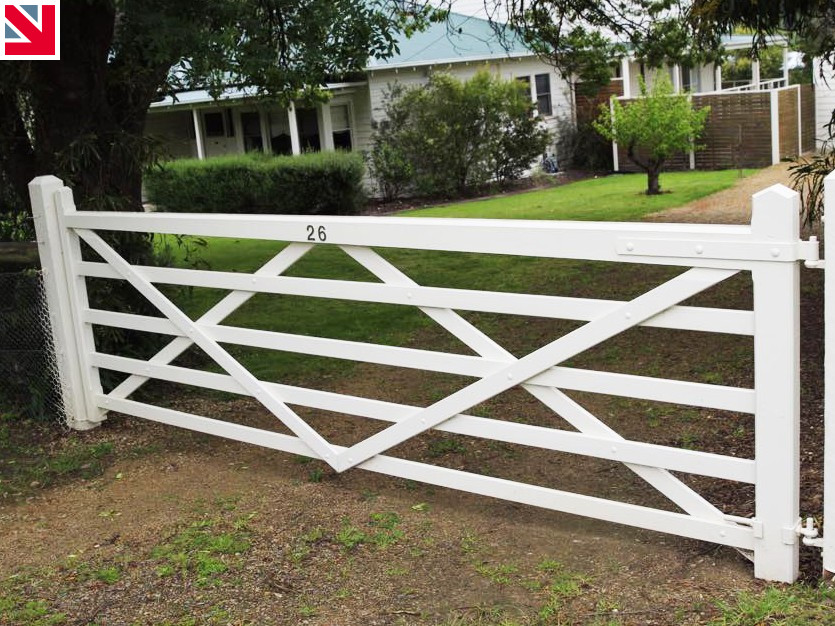 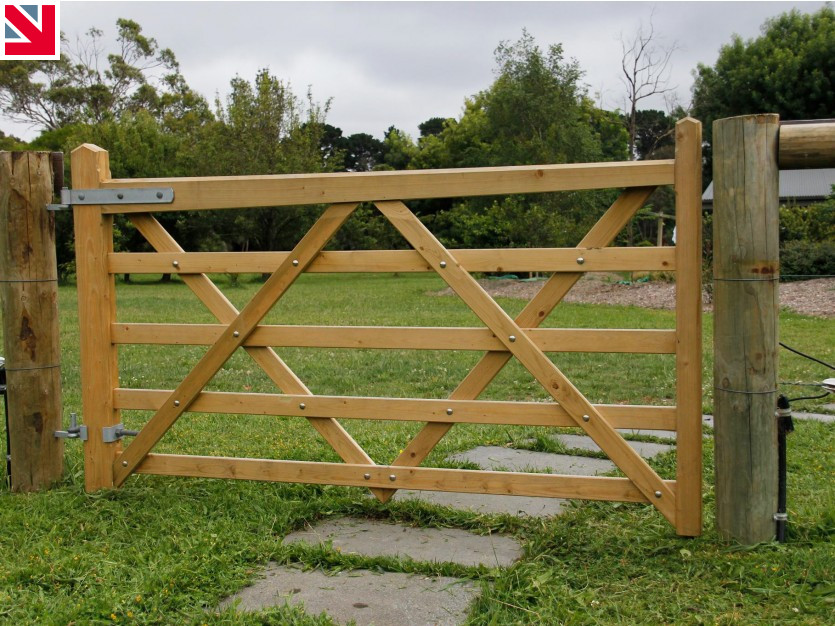 IN 2013 Australian businessman, Adrian Reis, set up Westbury Gates to import and distribute gates. He chose Charltons gates for the quality and the brand that they represent. He first saw the gates in the Cotswolds during a visit to the UK. Adrian chose to import the Estate and Somerset Five-Bar gates.

Six years later Charltons Gates and Fencing is still exporting gates to Westbury Gates; however, this has not been without its challenges. The gates travelled in a container through the Panama Canal, in soaring temperatures, and then onwards through temperatures well below freezing. In the high temperatures, and in a contained environment, the moisture from the gates evaporated and then condensed and allowed mould to grow on the gates. The mould subsequently died in the cold temperature of the Antartic and left unsightly stains across the gates.

After research and investigation, Charltons finally managed to solve this issue. Westbury Gates now receive the gates in top condition ready to sell in Australia. Adrian Reis stated that “the quality of the gates is excellent” on receiving his latest delivery.