Excell Metal Spinning Has Made The Finals 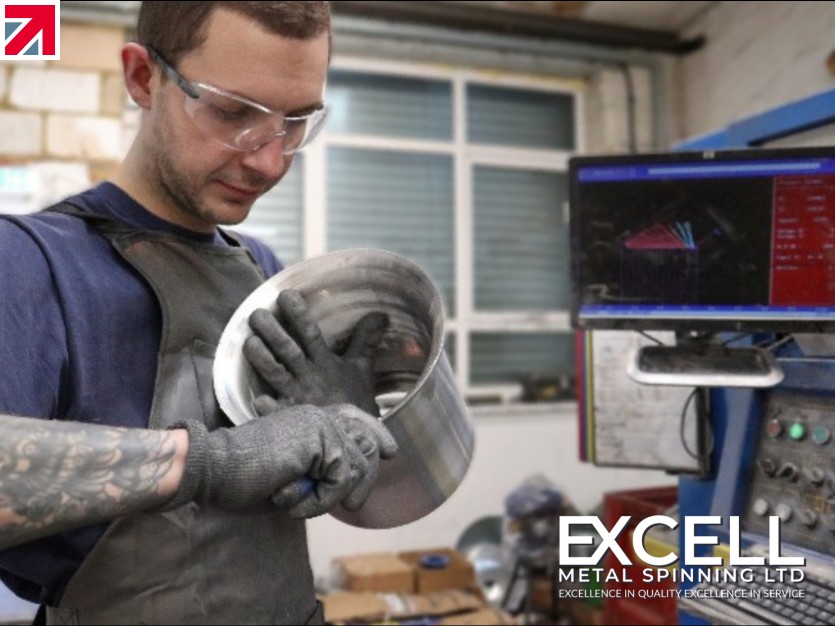 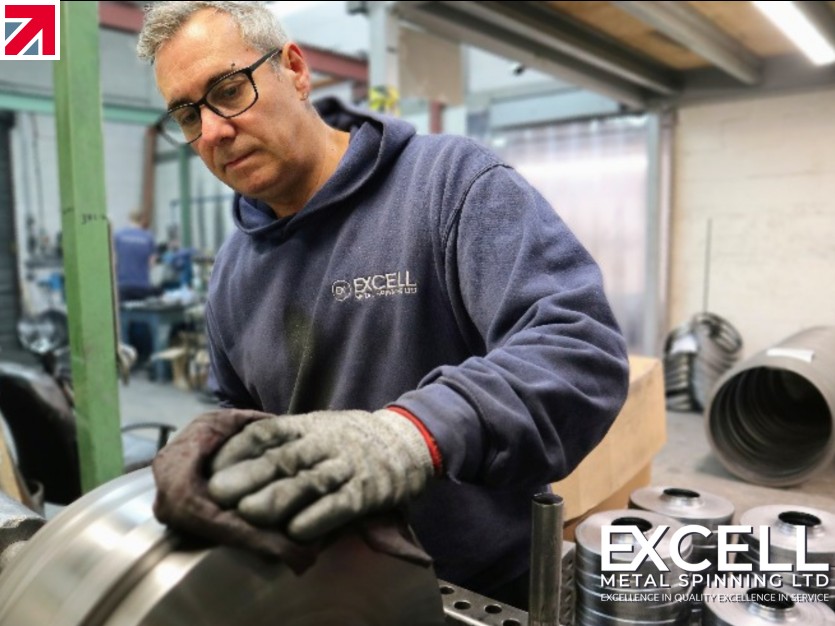 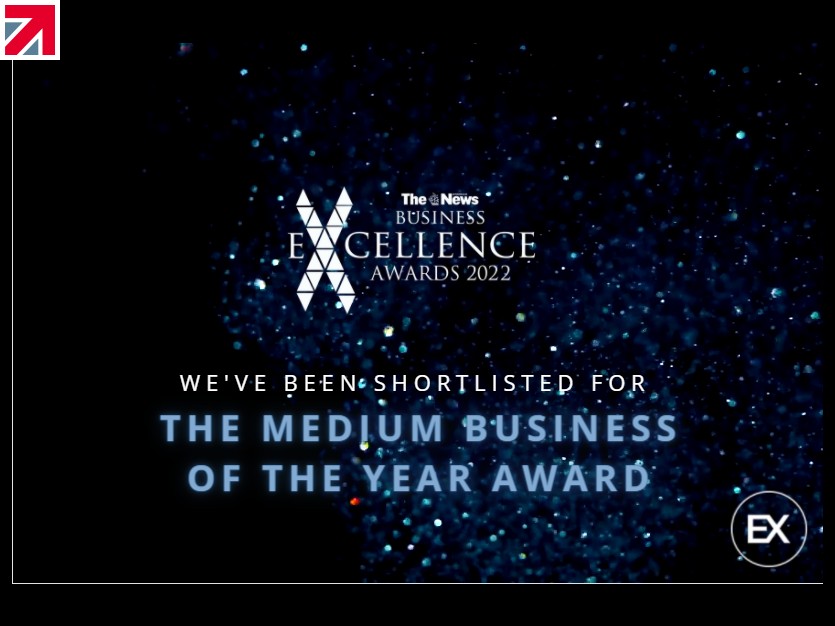 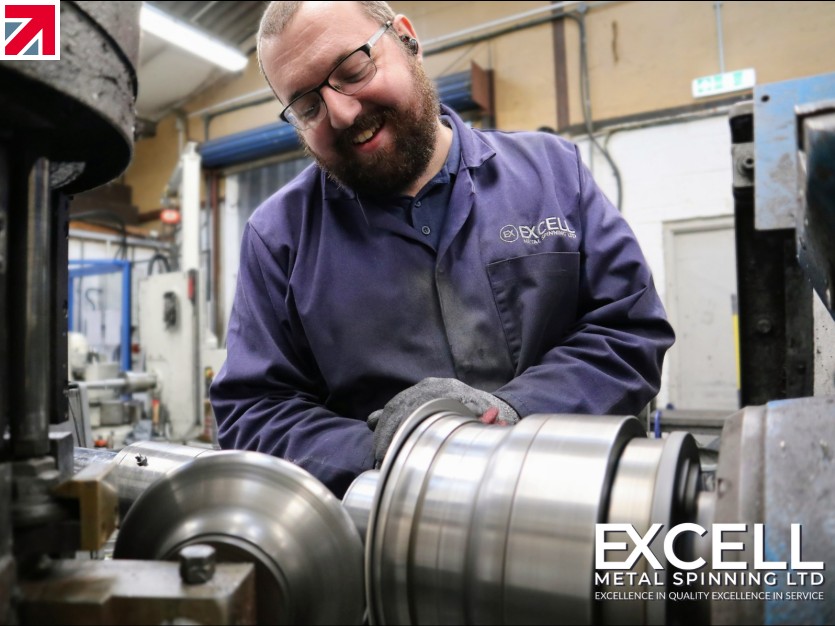 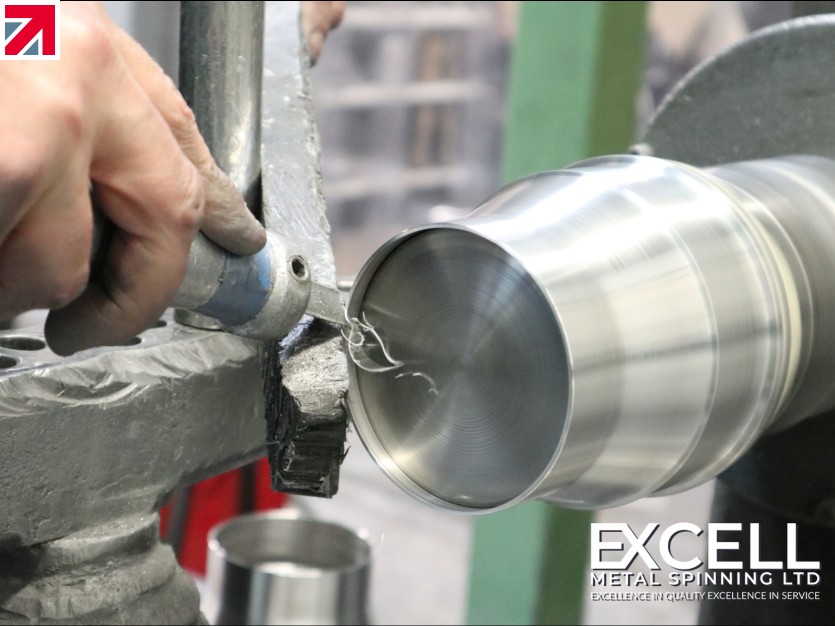 It has been confirmed that Excell Metal Spinning Ltd. has made it into the finals for the Business Excellence Awards in Portsmouth. On the back of a successful year of growth, including the completion of a £250,000 expansion whilst on track for a record year for sales, Excell Metal Spinning has reached the finals for ‘Medium Business of the Year’.

Upon finding out about Excell’s achievement, Neil Hunt, Director, and Co-owner said, “it’s just amazing to get there again, it’s great for the company and every employee has played a part in getting Excell there and should be as proud as I am.

Its been a great journey getting here with good days and bad, ups and downs like all businesses. This award matters, because for me it makes me stop and take a moment to appreciate the achievements of all the individuals that work here, onwards and upwards!”

The News Business Excellence Awards takes place annually, celebrating the best businesses in Portsmouth and serving as the regions most anticipated business awards. This year, it celebrates its 20th anniversary on Friday 29th April at the Portsmouth Guildhall.

Lee Bligh, Director, and Co-owner of Excell Metal Spinning said, “We are absolutely beaming with Pride to reach the final and be recognised as an organization who represents a group of special people who embark daily on the challenge of what can only be described as one of the most physically and mentally challenging ancient engineering crafts that still exists today in the modern age.

A real bunch of tough people, who never shirk from the challenges they face, which encompasses the typical working-class attitude of the city we represent here in Portsmouth. To be honored with such a special award by the city we represent would be the icing on the cake for the difficult journey we have travelled over the last twenty years, but not only for us, but for the UK Metal Spinning industry in being recognized.”

The awards ceremony will be held as a black-tie event in the Guildhall, hosted by BBC South Today Presenter Anjana Gadgil. Winners will be announced on 29th April with the event starting at 6.45pm GMT.