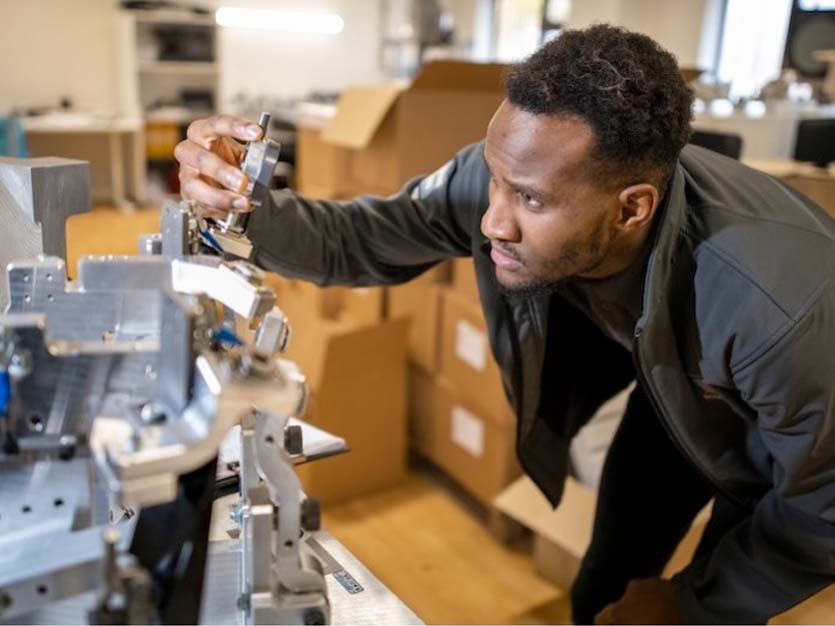 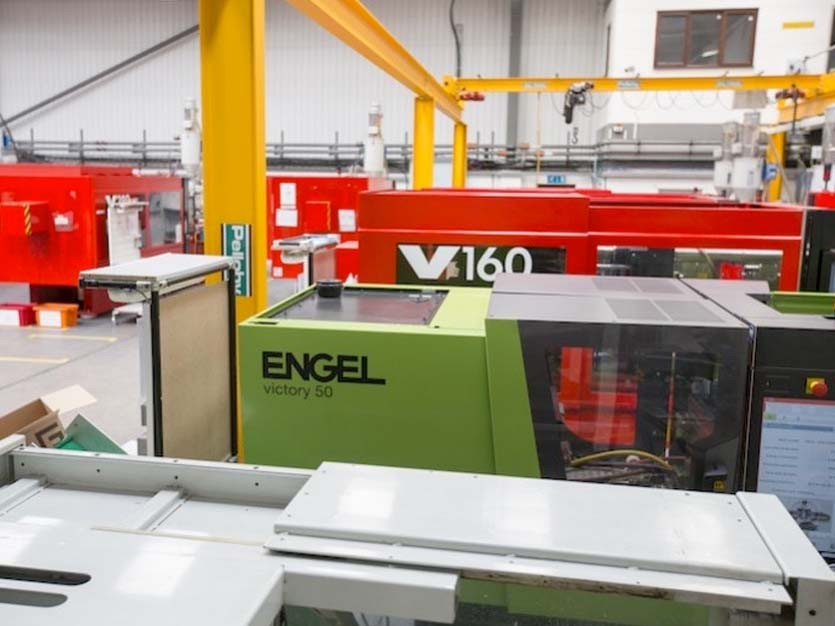 ESTABLISHED in 2010 with the acquisition of a Cannock-based toolmaking and injection moulding business, Goodfish has evolved today into a group operating from three UK locations, Cannock, Worcester and St Asaph. With the new site onboard Goodfish thought it was the right time to apply for membership to the Made in Britain organisation so that it could showcase its wide range of services.

Goodfish offers injection and extrusion moulding as well as vacuum-formed components, an on-site toolroom, sonic welding, printing and a full assembly package. Goodfish told Made in Britain that its latest acquisition of the St Asaph site from Honeywell makes it one of  few multi-faceted plastic manufacturing groups in the UK expanding for the first time outside of its Midlands base.

Paul Groenestein, Group Key Account Director at Goodfish, told Made in Britain, “The Made in Britain accreditation provides potential customers with additional confidence that they are approaching a company that is focussed on delivering quality, on time product from a UK source with flexibility and the ability to invest quickly to support any new project for an existing or new customer.”

Goodfish intends to use the official Made in Britain mark on its website, materials, social media pages and in conjunction with membership listings of other organisations including the British Plastics Federation and the Society for Motor Manufacturers and Traders. Find out more about the company at its members' directory profile page here and its website here.

By Made in Britain 7 months ago | Members' news