History In The Making - Cannon Lifted From The Mary Rose Warship 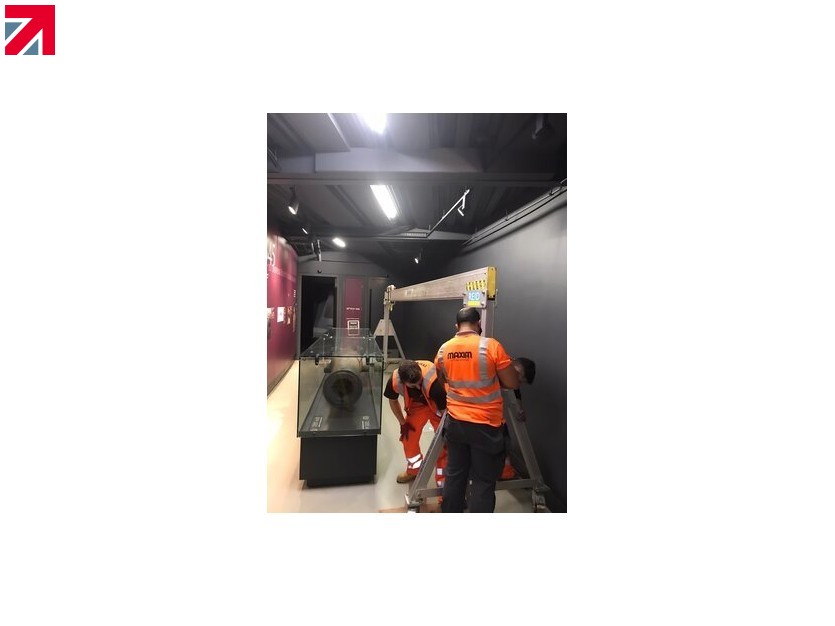 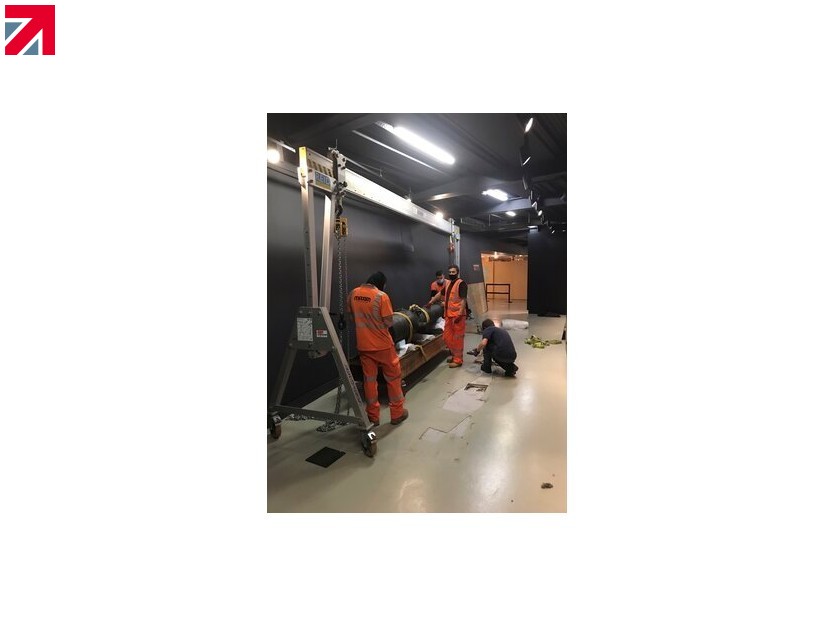 A priceless bronze cannon recovered from the main deck of Henry VIII’s Mary Rose warship needed to be moved from one room to another in the Portsmouth Mary Rose Museum. For REID customer Maxim Lifting Services, the REID PORTA GANTRY proved the ideal solution.

The Cannon Royal is one of the most treasured artefacts in the award-winning Mary Rose Museum. Cast in 1535 and bearing the inscription ‘Henry the Eighth, by the Grace of God. King of England and France, Defender of the Faith, Lord of Ireland.’, it sat on the main deck of the warship until it sank just off the coast of Portsmouth in 1545. While the whole wreck was not recovered until 1982, the cannon was brought to the surface in 1836.

THE CHALLENGE
As well as the remains of iconic ship itself, The Mary Rose Museum houses around 19,000 artefacts recovered from the wreck. Many of these are displayed in temperature-controlled glass cabinets which are periodically moved around as the displays in the museum are updated.

Last time the 2180kg cannon was moved several years ago, the museum curators used a complex system of hydraulic air pods to lift it from its position and onto a wheeled trolley.

This time around, they wanted a simpler and more cost-effective solution, which would still enable them to move the cannon, a smaller ship’s bell which is also on display, and the glass cabinets, without any risk of damage to the artefacts themselves or the museum surroundings.

The Mary Rose museum approached contract lifting company Maxim Lifting Services to ask for advice. When a lifting operations specialist from Maxim visited to look at the cannon, he realised immediately that it was a job for a REID PORTA GANTRY.

The PORTA GANTRY is portable and was easy and quick to assemble by a few people inside the museum, it is compact enough to fit within the display space and, because it is on castors, could be manoeuvred as required to move the cannon from its position and onto a prefabricated trolley ready to be wheeled into its new position in another room.

The PORTA GANTRY supplied for the lift had a goods lifting capacity of 3000kg, more than enough to lift the 2180kg cannon, and came with two master link trollies to provide two secure points of lifting. The two points of lift provided extra safety whilst lifting the cannon.

Maxim’s team used chain blocks to lift and lower the cannon onto the trolley, moved the PORTA GANTRY to the cannon’s new home and then repeated the process in reverse to lift the cannon off the trolley again.

The low point loadings on the gantry and the easy manoeuvrability and assembly meant the whole project was completed in just a few hours.

“The feedback I got from staff here is that there was no messing around, but also absolutely no corners cut. They were very impressed and said that if we ever need to move things again you should be the first people we call.”