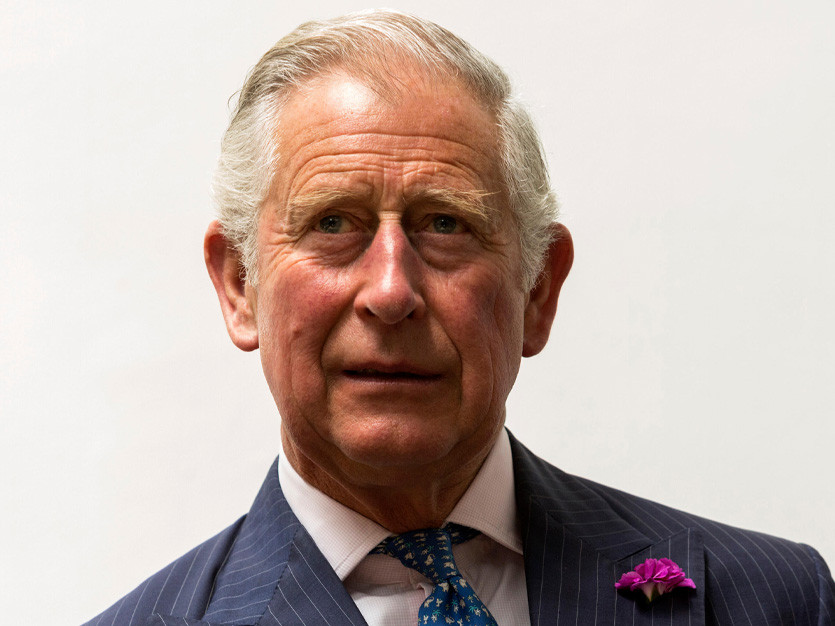 THE burial of Her Majesty the Queen Elizabeth II yesterday (19 September) will represent for many the end of the United Kingdom’s second Elizabethan era and the moment they started to look ahead to the reign of King Charles III.

The King was formally proclaimed the new monarch on 10 September and members of Made in Britain will be wondering what this may mean for the country and its manufacturing industry. In his role as Prince of Wales, Charles spoke out about protecting the environment. His charitable work included protecting the heritage and preserving traditional craft skills – but at the same time encouraging innovation and change. Paul Hyde (above right), group sales director at shower manufacturer Roman, met the future King in July of this year. “I had the pleasure of meeting him on July the 12th 2022 at Buckingham Palace. I was honoured to receive Roman’s second Queens Award for International Trade,” said Mr Hyde. “His Royal Highness passed comment on the lapel badge that I was wearing which indicated that we were previous recipients of the same award. He was intrigued to ascertain the value that we had gained in achieving this coveted award and we discussed the seventy-plus countries that we have now exported to.”

John Pearce, CEO of Made in Britain, said, “King Charles III, I’m certain, will be fully conscious of the importance of environmentally sound and fiscally responsible businesses, and the crucial role they play in the British economy. His remarkable work and thought leadership at BITC and with Prince’s Trust over many years has influenced thousands of people to transform ways of thinking and acting, towards a more sustainable and responsible business environment.

“I speak for everyone at Made in Britain in wishing King Charles III a long and honourable reign of duty and service to everyone in the United Kingdom and abroad.”