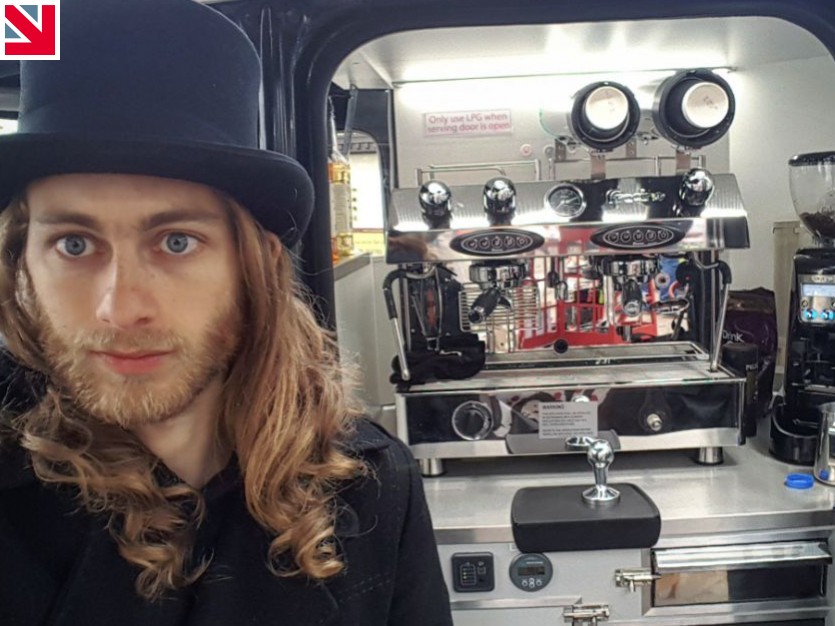 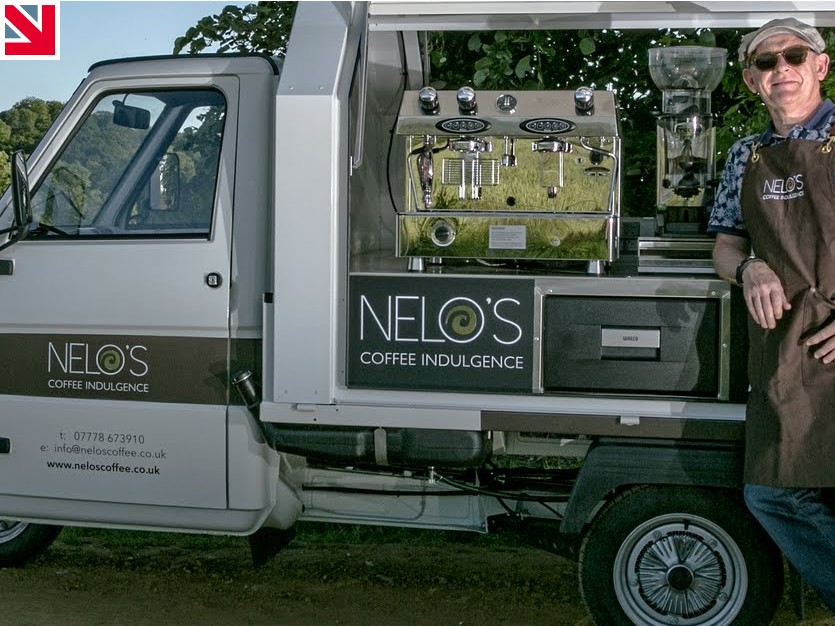 THE glorious summer is prompting a surge in employees leaving stressful jobs to join the ranks of entrepreneurs in the booming mobile coffee market.

Fracino - the UK's only manufacturer of traditional espresso machines and pioneer of dual fuel machines - says operators are seeking high-performing machines which will maximise their return on investment.

Ranging from sole operators to conversion specialists fabricating a wide range of fully equipped carts, trikes and vans,  they include Really Awesome  Coffee,  the only mobile cafe franchise to appear in the top 100 of Elite's Franchising List.

Fracino's 1, 2 and 3 group Contempo and Retro coffee machines are available as dual fuel options with the choice of LPG, Butane or Electric as the power source.

Peter Atmore, Fracino's head of global sales, said, "We champion British manufacturing and are immensely proud that our gas machines are the most powerful in the world.  Our burners for dual fuel machines provide the equivalent power of their electric counterparts, ensuring no loss of steam pressure during busy periods. "

Customers include black cab cofeee business Fairway Coffee, founded by Yusuf Bassir who was recommended to Fracino by Really Awesome Coffee when planning his taxi conversion.

Recalled Yusuf, "All of the Really Awesome Coffee vans use Fracino's Contempo Dual Fuel machines which straight away said that they must be reliable. I chose a 2 group Contempo dual fuel machine - the best option for a mobile business as you have the luxury of switching between gas or electric depending on where you are."

Fairway Coffee's high-profile commissions include supplying the cast of 'Angel Has Fallen' starring Gerard Butler and Morgan Freeman which is due for release on August 23 this year - and the stars of the British period drama  Harlots.

Added Yusuf, "I wanted a British made product that matched my British made black cab. Fracino's duel fuel machine ticks all the boxes with its simplicity of design and use, combined with the perfect balance of automated pre-programmable functions.

"The stainless steel design of  the machine against the black cab really stands out. One customer said it looks like the Ferrari of coffee machines."

Its models include a 50cc Piaggio Gulf Wing Ape and a Piaggio Ape 50 with an electric option to travel up to 40 kilometres doing a maximum speed of 40 kilometres an hour.

Over the last 13 years Fracino has completed over 1,500 conversions for The Big Coffee's mobile coffee vans and vehicles - all of which are kitted out with its powerul dual fuel machines.

Said Rob, "Fracino is our preferred partner because of its reputation as a world class manufacturer. The durability, flexibility and mobility of its dual fuel machines is enahnced by its cutting-edge design and capability to customise the machines to complement decors and brands.

"We've enjoyed an exceptional and consistent service from Fracino's knowledgeable and helpful team who we regard as an important extension of our business."