My Nametags joins Made in Britain 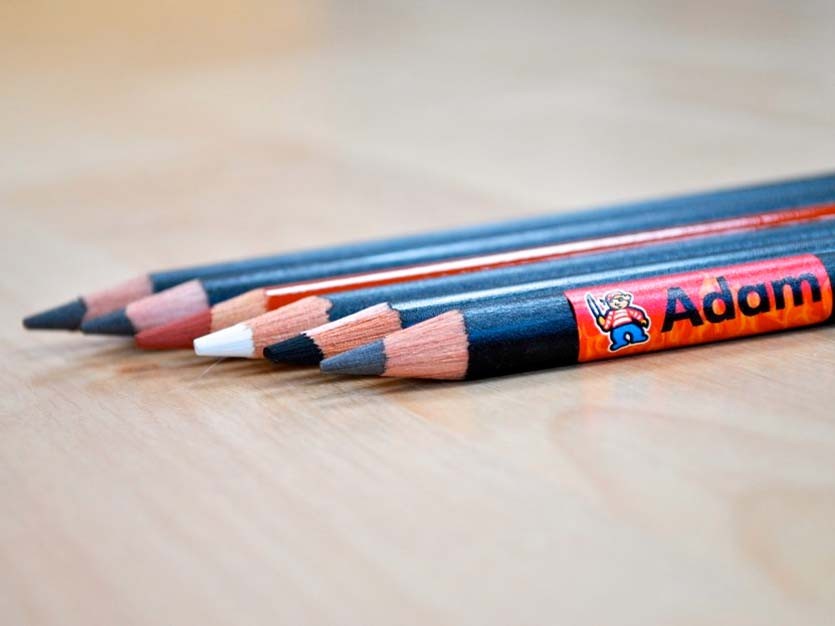 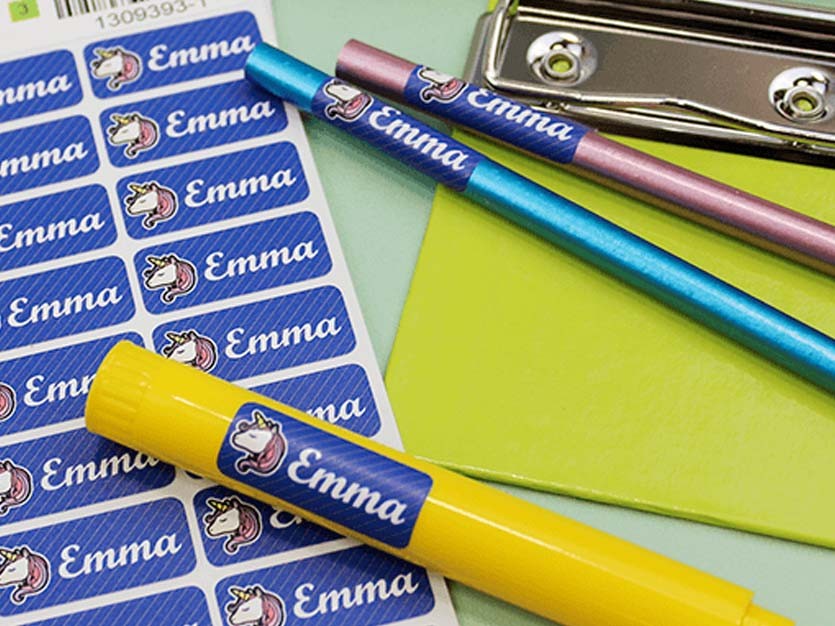 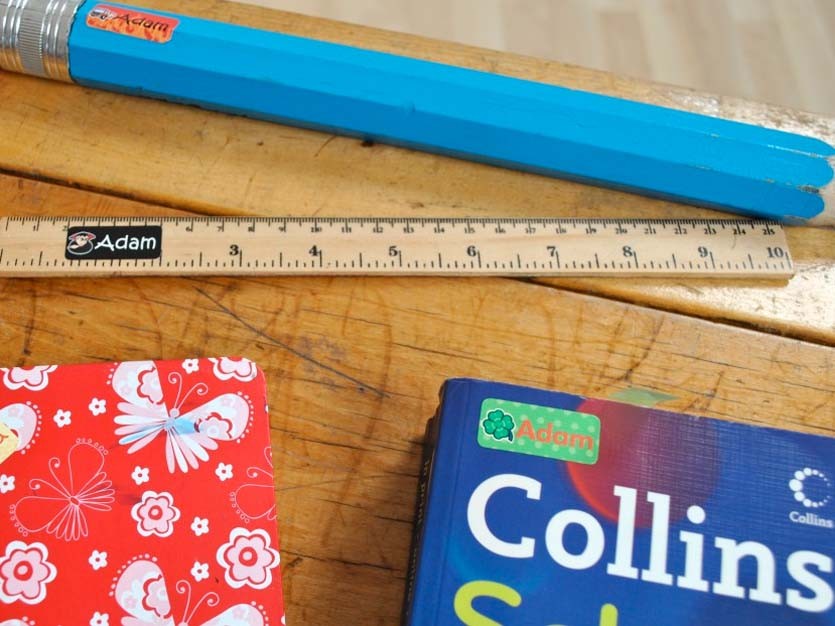 FOUNDED in 2004, My Nametags is a small, independent British business that makes iron-on and sticker name tags for labelling children's clothing, shoes and equipment. My Nametags has now joined the Made in Britain organisation.

Lars B. Andersen, founder of My Nametags, told Made in Britain that the company was originally formed as a result of his need to label his own children’s clothing. Since then the company has focused on supplying its high quality labels around the world and in 2018 My Nametags celebrated its success in selling its products to 130 countries across the globe when it was presented with a Queen’s Award for Enterprise in International Trade.

My Nametags says that as well as helping re-unite items with their owners, its colour stickers are 100% waterproof and can be used on everything from clothing care labels to lunchboxes and inside shoes. The company says its colour stickers are covered with an antibacterial layer which kills any bacteria that may be on the surface of the labels and have been tested to be antibacterial by Industrial Microbiological Services and have been awarded a certificate under ISO 22196 (Measurement of antibacterial activity on plastics and other non-porous surfaces).

Founder and chief executive officer at My Nametags, Lars B. Anderson, told Made in Britain, “As a company that sells a British made product we are keen to help promote the British market which we believe always delivers high-quality products such as our own. We were honoured to have been recognised for our product and customer service with a Queen’s Award for Enterprise in International Trade. We are incredibly proud of our roots in Britain and wish to make this clear to our customers.”

My Nametags will be using the official Made in Britain mark everywhere it can to make it clear that it is incredibly proud of being a British made product. The official Made in Britain mark will be added to its website, the order pads that it distributes to schools and care homes, in its email newsletters and on its printed materials. Find out more about the company at its members’ directory profile page here and its website here.