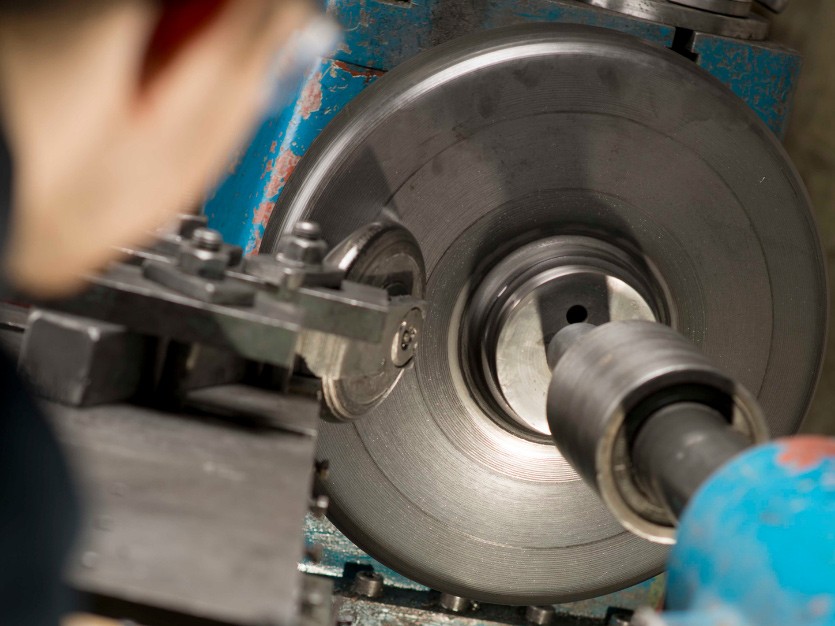 ALMOST half of SME manufacturers in Britain expect to recover to their pre-pandemic health in the coming months, with investment and hiring plans on the rise, according to a report by Reuters on May 17.

The survey of just under 300 companies was conducted between April 12 and April 23 and adds to other signs that a wave of optimism has swept British companies as the economy gradually reopens following the third national coronavirus lockdown.

"SME manufacturers are definitely feeling confident about the future, but there will still be a lot of challenges to overcome, not least the availability and lead times of material," said Martin Coats, managing director of MGP.

Some 58 per cent of the companies surveyed said they planned to raise investment over the next six months, while 54 per cent intend to recruit more staff.