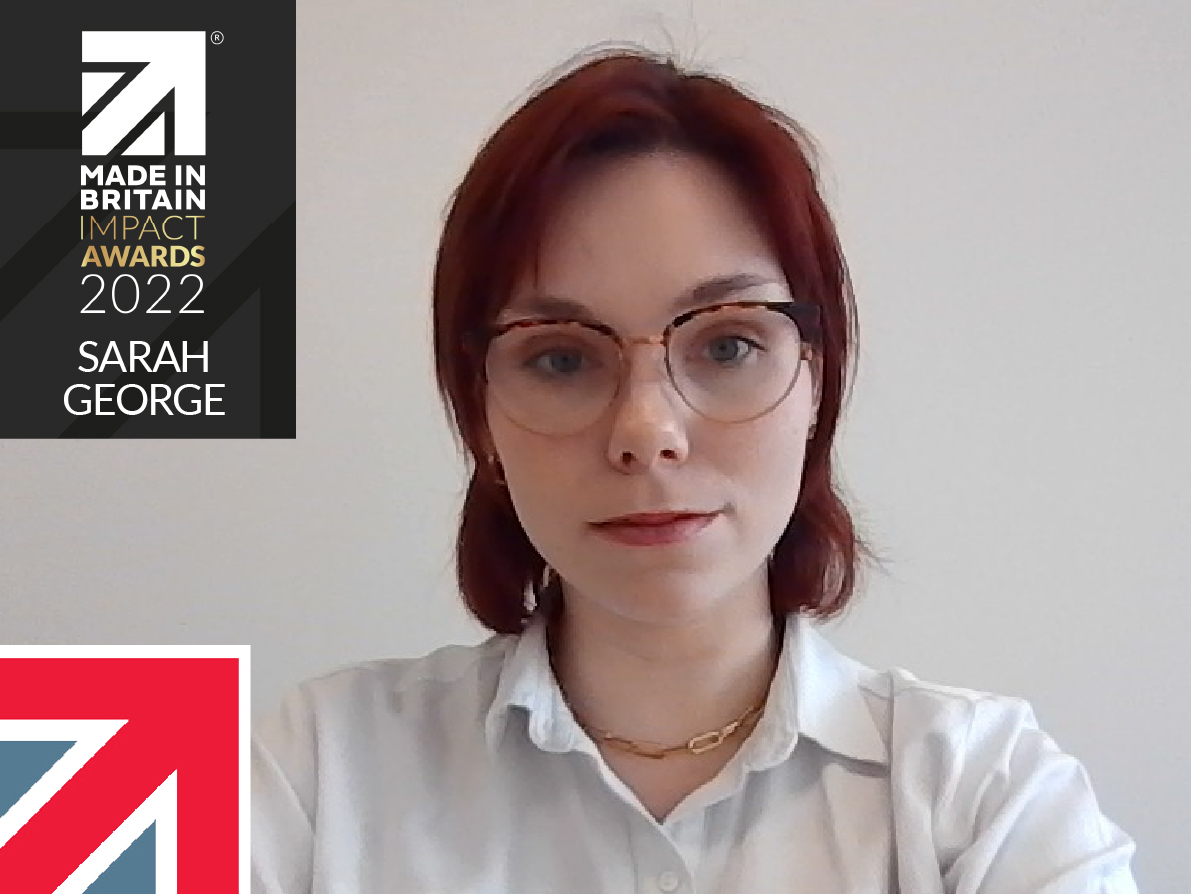 The UK was the first major economy to set a legally binding net-zero target back in 2019 – a target which will, as climate scientists have stated, require “rapid, far-reaching and unprecedented changes”.

The decision was made after the Intergovernmental Panel on Climate Change (IPCC) released the world’s first report forecasting the economic and environmental damage of 2C of warming on pre-industrial levels compared to 1.5C.

That report detailed how, under a 2C scenario, the risks of drought, floods, extreme heat and poverty would worsen for hundreds of millions more people than in the 1.5C scenario. In terms of nature, all coral reefs would cease to thrive under a 2C pathway and the pressure on the Arctic would be unprecedented.

Simply put – the greater the global temperature increase from pre-industrial levels, the greater the risk to the natural systems and resources which we all depend upon, as businesses and as individuals. The IPCC has since warned that more than one-third of the global population face an “unliveable” future due to the climate crisis.

While policymakers undeniably have a major role to play in adverting the worst of this crisis and delivering a sustainable future, it is clear that policy changes alone will not bring the improvements in nature and air quality we need, nor the deep cuts in emissions.

Talks about net-zero and treaties on nature and plastic may be decided internationally, but the work on the ground will be driven locally and regionally – involving, of course, the private sector.

Where policymaking can be a lengthy and cumbersome process, businesses can be agile and innovative. In the past 12 months, I have covered plans for complete rethinks at industrial clusters and hydrogen switching at manufacturing hubs, to give just two examples, with businesses giving policymakers permission to be bold.

There are also countless examples of businesses innovating not in terms of technology, but in terms of processes, governance and (perhaps most importantly) mindset.

Where international climate diplomacy may feel far removed from our day-to-day lives, businesses are embedded in communities every day, reaching their staff, consumers, clients and partners. They can, and do, create ripple effects, showcasing the opportunities that a sustainable future can bring.

In the four years I have written about sustainable business, the term itself has become less about incremental change and doing less harm and more about radical change. There have been fewer arguments pitting environmental sustainability and profitability against each other, and more recognition that they are, in fact, interlinked.

UK Plc is most certainly leading the way in redefining sustainable business. The role of manufacturers and producers, as contributors of around one-fifth of national GDP, cannot be understated. I look forward to working with my fellow judges to read your real stories of how your businesses are delivering ambitious actions and tangible impact to create a sustainable future, today.

The awards are open to all members. To enter, read the criteria and email info@madeinbritain.org to enter.