Ian Constance, CEO, Advanced Propulsion Centre UK (APC UK), gave a keynote speech to the audience of over 270 members of the Northern and national automotive communities before Scorpion Automotive was announced as the winner of the NAA ‘International Trade Award 2017’. The award criteria was based upon an evaluation of the company’s global marketing strategy, delivery status of the strategy and overall results in terms of generating sales leads and orders.

From the NAA Awards Judging Panel, Stuart Knowles, Senior Consultant of Morson International commented that Scorpion has: “… shown a significant level of international trade and growth within the last 12 months. In addition, international trade is core to the company’s strategy and vision and an integral part of their ambitious growth plans. The winning company has expanded from exporting into Europe and Asia into the USA plus the Middle East and North Africa during the last year.” 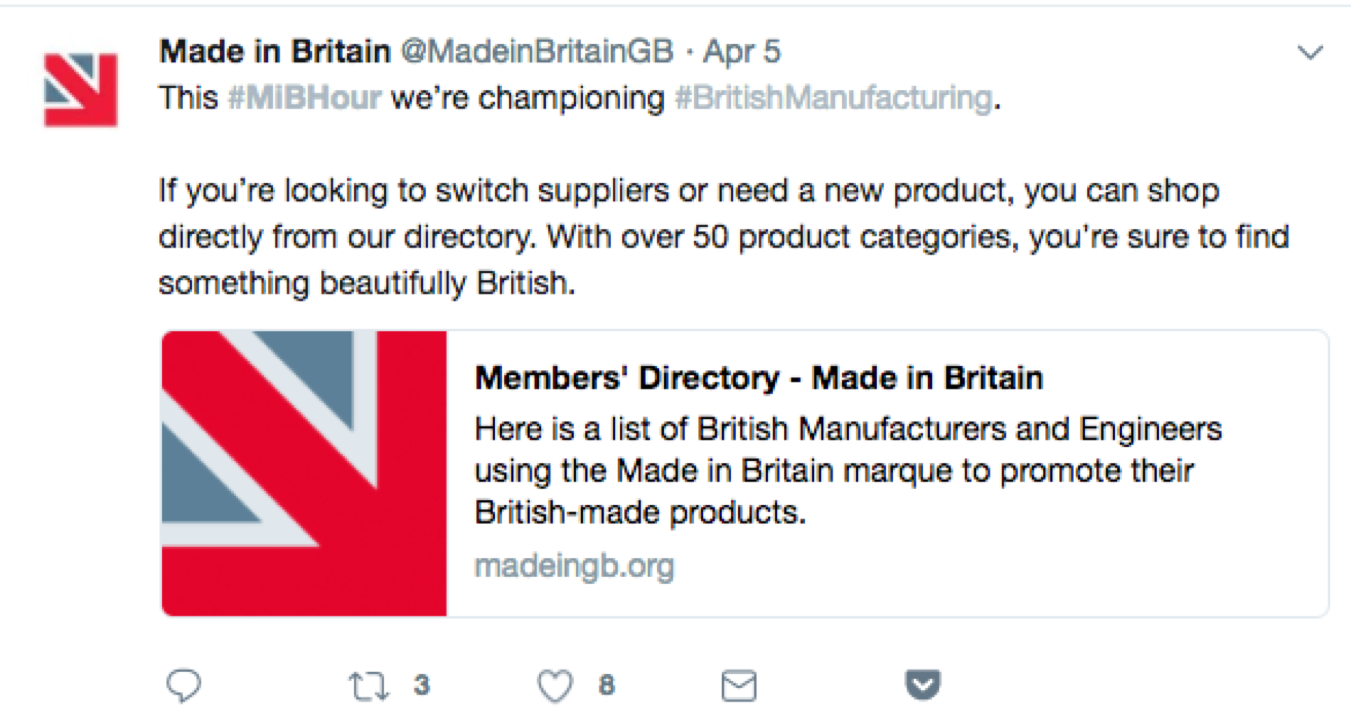 Carol Holden OBE, NAA Chief Executive, commented: “This year’s NAA Award winners show that the region’s automotive industry has genuinely moved forward in many areas, ranging from the introduction of new business products and services to the adoption of the latest technologies. The NAA exists to support its member companies, and the growth of many of our businesses shows that success is possible even against a backdrop of various challenges and uncertainties both nationally and internationally.”

Mark Downing, Scorpion Managing Director commented: “We are delighted to have won this award. This year has marked the start of our most ambitious overseas growth plans. Our global footprint now spans 16 countries across 6 continents with further expansion cited in 2018 having entered into the Middle East and North Africa regions. To this end, Scorpion Automotive FZE was formed in June this year. Based from its Dubai offices, it’s targeting 12 countries across the MENA region with a focus upon the high growth markets of the six Gulf Cooperation Council states. We’ve secured several business wins through our wholly owned India based subsidiary and opened a sales office in Pakistan to service the local high growth motorcycle and scooter market.  Scorpion is also making inroads into the USA having won a contract to design and build an American truck lamp; and a new opportunity to supply our highly acclaimed line fit CAN-BUS alarm system to US based vehicle manufacturers.”