Another uplifting story from Made in Britain

WHEN a seal pup became trapped among boulders on a south Wales beach last month, Reid Lifting’s Porta-Gantry came to the rescue. 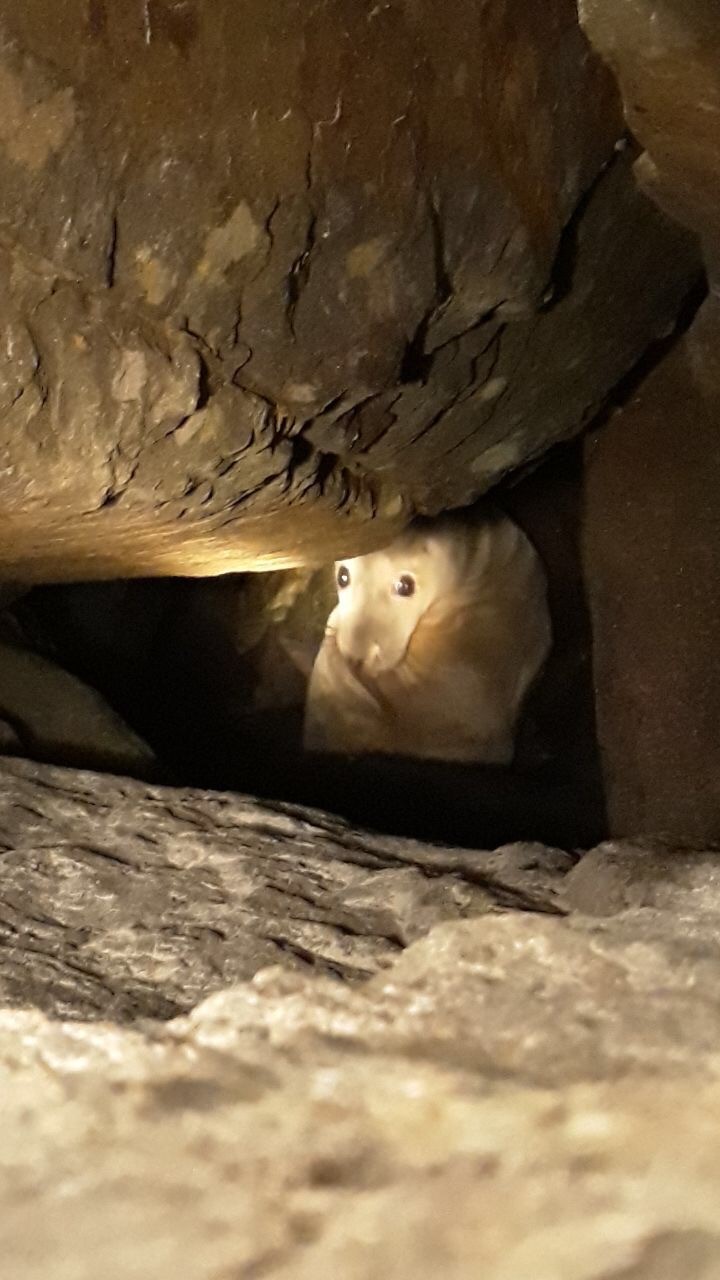 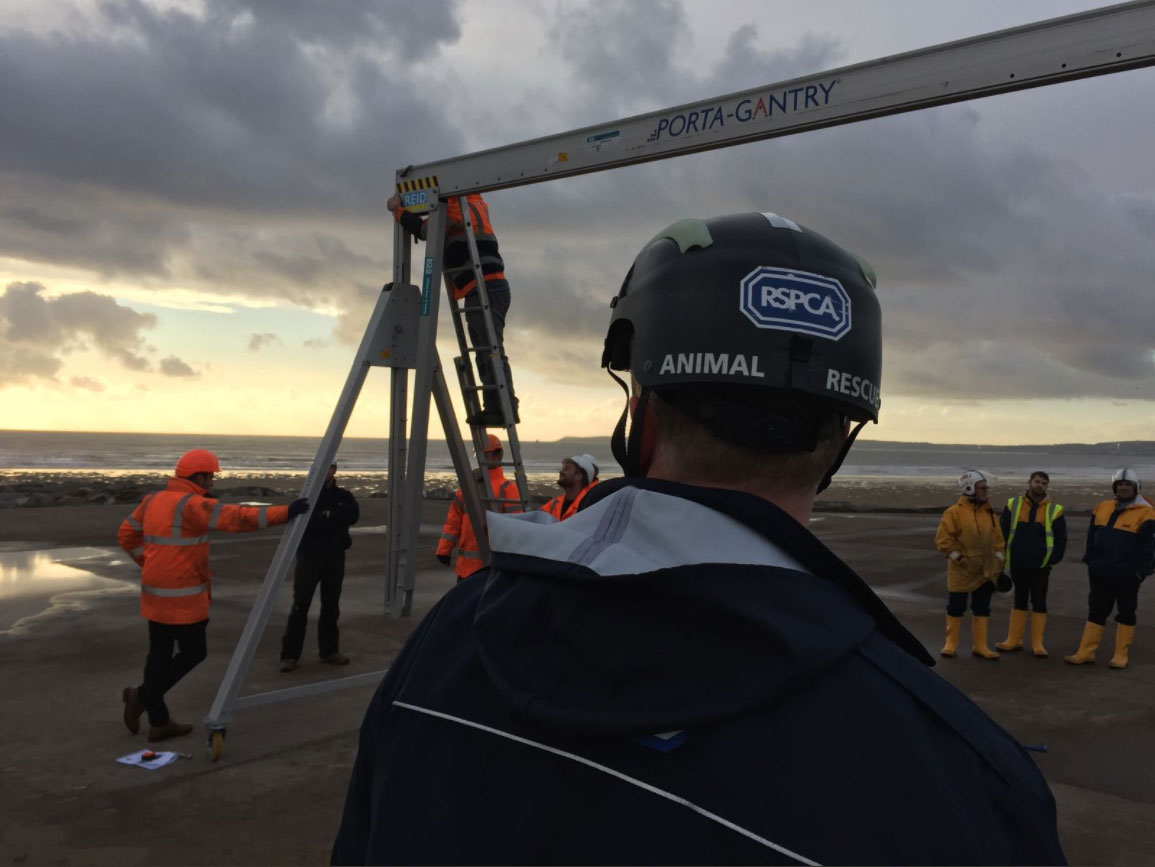 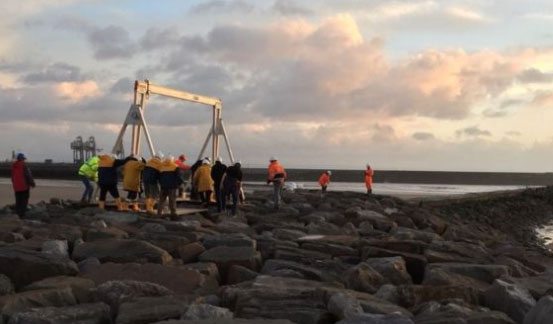 The 5,000kg working load limit (WLL) gantry system was erected above the seal, nicknamed Miracle by volunteers, and levelled out on an uneven surface created by rocks on Aberavon Beach in Port Talbot. It was utilised to remove boulders, originally thought to be approximately 1,000kg in weight, which was the linchpin to the whole rescue operation.

Nick Battersby, managing director at Made in Britain member Reid Lifting, a manufacturer of lightweight gantry and davit cranes, said, “Further to the versatility demonstrated by such a unique application, the seal pup rescue also showcased how a rapid response to an emergency or unscheduled situation can be delivered to an end user through our rental partners. It is also uplifting that the Porta-Gantry is now associated with a human-interest story that led to the rescue of a seal pup that captured the hearts of everyone involved with the project—and further afield, as local and national media covered what turned out to be a significant rescue operation.”

It’s not clear how Miracle, thought to be stuck for at least two days, became stranded beneath the boulders; it had got itself trapped about ten feet below the top of the rocks. One media report suggested it was startled by something and took shelter. An area of the beach was sealed-off whilst Reid’s gantry was brought in and the site secured. Once freed, the seal, which appeared to be unharmed, was taken to a special sanctuary in Taunton, Somerset