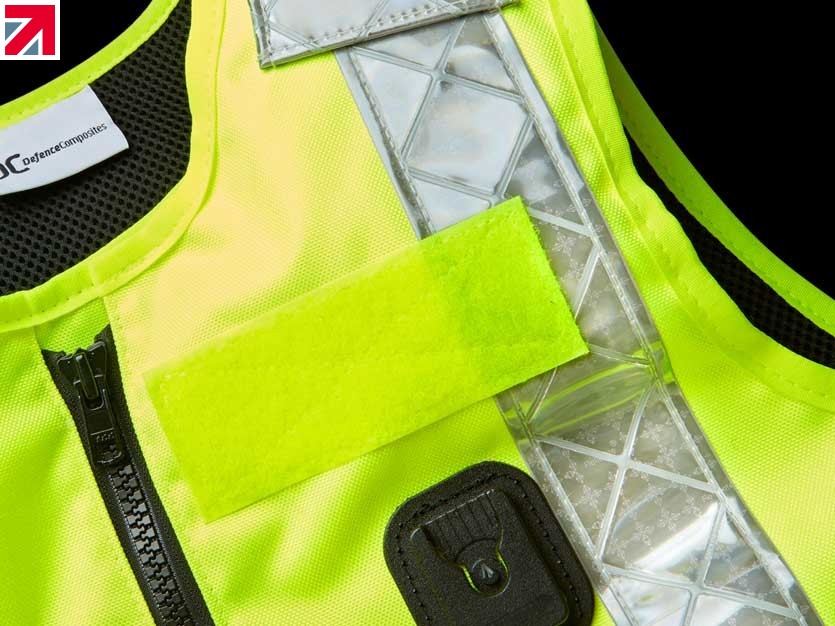 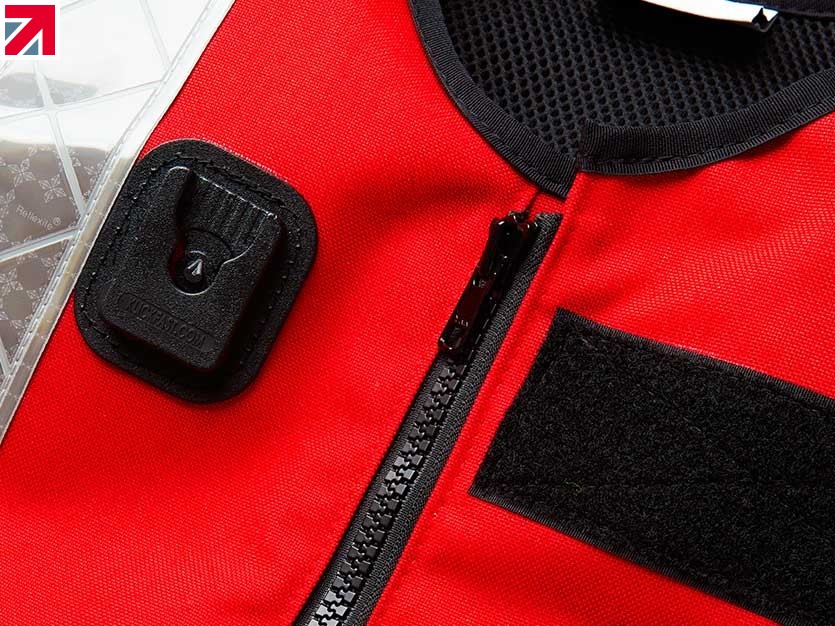 UK body armour manufacturer, Defence Composites featured in a Channel 5 episode of ‘Shoplifters & Scammers: At War With The Law,’ which aired on Tuesday 19th October.

This particular episode follows a security team at West Orchards Shopping Centre in Coventry where they are seeing more and more violence – including stabbings and slashing from knives, needles and other bladed articles.

Defence Composites were filmed at their factory in Greater Manchester where they manufacture their well renowned stab vests as well as other types of body armour and PPE.

Since 2008, Defence Composites have manufactured over 25,000 KR1 polycarbonate stab vests which have been protecting security professionals throughout the UK.

Jason Rigby joined Defence Composites as their Business Development Manager. Previously working for over 11 years as a police officer, he knows all to well the threat of violence and abuse against those serving and protecting the public.

In the show Jason remarked, “Any kind of offender who’s involved in crime tend to carry around with them a bladed article of some kind like a knife and a lot of them can turn violent.”

With around one-fifth of incidents resulting in injury, the stab vest is designed to protect against some of the worst cases.

Craig explains, “The stab vest is designed primarily to protect your vital organs but without restricting your movement.”

Not only does it protect against knives and needles, it also protects against blunt force trauma - from kicks, punches and body blow strikes.

The show features ‘My Local Bobby’ a team who work alongside undercover detectives in solving crime and preventing anti-social behaviour.

My Local Bobby needed body armour that would distinguish themselves away from police so they approached Defence Composites who designed and manufactured a bespoke stab vest in red.

“Who would have thought that not so long ago the people monitoring the shopping centres are going to have to be prepared for the sorts of incidents we’re looking at today,” said Craig.

With 455 incidents of violence and abuse against shop staff every day, it seems the stab vest is here to stay.