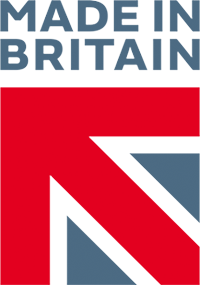 Last month, in a historic moment, Scotland voted to remain part of the UK.

In the run up to the referendum, we had been approached on numerous occasions to give our opinion on what would happen to the campaign if Scotland voted for independence and its impact on Brand Britain.

Our response was summed up best by Jim Prior, CEO of The Partners, the design and branding agency who created the current Made in Britain marque, who said: "Scotland is an integral part of what the name and identity of Britain represents. If Scotland leaves the union then it's a disaster in brand Britain terms: the whole meaning of Britain changes and any attempts to redefine it - either in words or in a flag - risks creating something that will be known more for what's missing than for what remains."

As such, the Made in Britain campaign welcomes the result of the referendum. As an organisation which represents industry across England, Wales, Northern Ireland and Scotland, we are acutely aware of the importance of Scottish manufacturing in economic terms as well as the importance of Scottish industry historically and culturally. We are also aware of the shared values and challenges across the different countries, and believe that the Made in Britain Campaign reflects those values.

As we move the campaign forward, we’re hoping to further support manufacturers in England, Scotland, Wales and Northern Ireland by creating optional regional versions of the Made in Britain marque which will celebrate the pride and nuances of all the principalities.