Time to stick together 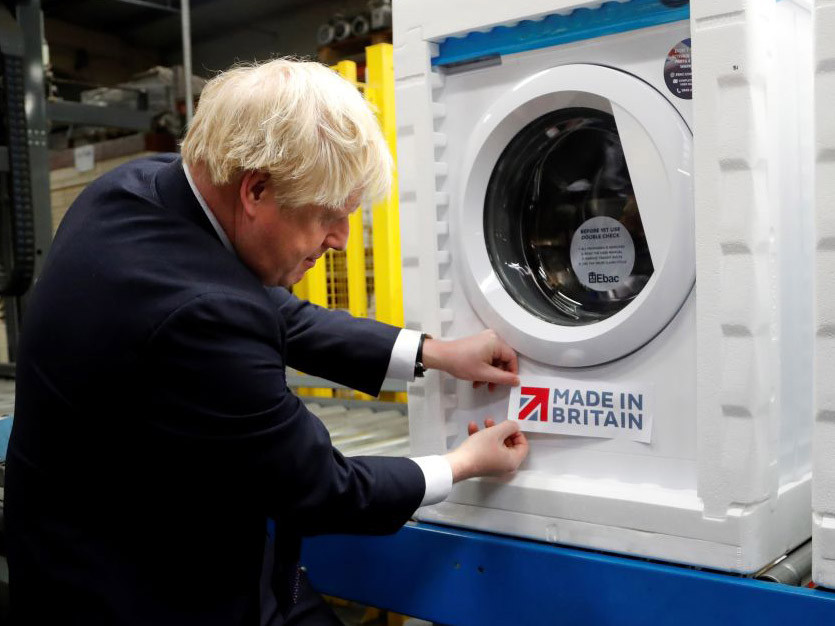 THIS must surely be a time of coming together. The election and the issues that influenced it were as divisive as anything any of us have experienced.

Made in Britain knows that some of its members and their employees will have been disappointed with the election result, and many will have been filled with optimism and hope for the new government.

Throughout the campaign, and the EU referendum before it, Made in Britain has remained impartial and apolitical. As an organisation it is committed to working with the government, whichever party forms it, to further the causes of its membership.

The new government must work hard to support and promote British industry and it must know that the Made in Britain organisation is able and ready to work enthusiastically alongside it to enable makers in Britain to reach their full potential.

Made in Britain would like to wish its members, its website visitors, its Twitter followers and you, wherever you might be reading this, a very happy Christmas and everything you would wish yourselves in 2020.