UK design innovation in the spotlight at January Furniture Show 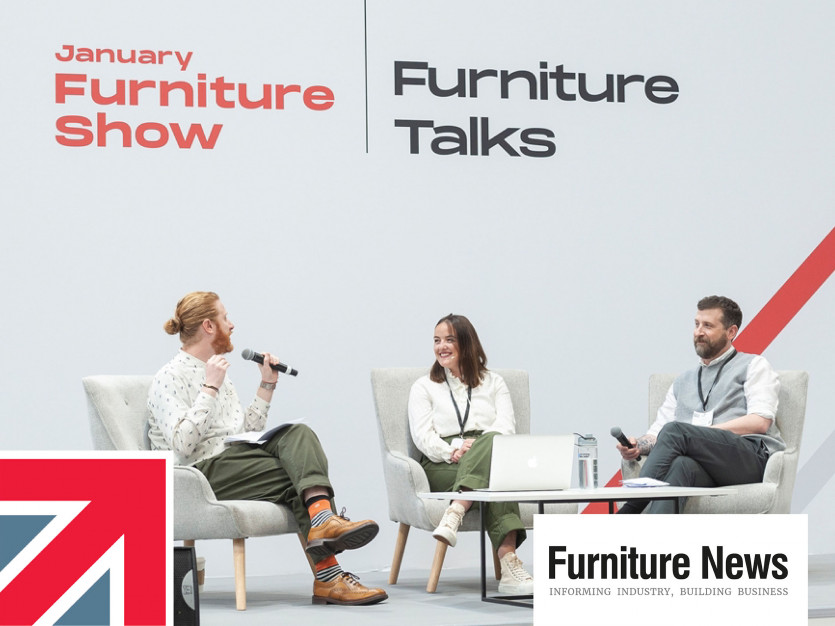 Furniture News has this week featured two articles about Made in Britain’s involvement in the January Furniture Show, which takes place at Birmingham’s NEC on 23rd January 2023.

The panel discussion will be led by Made in Britain, CEO, John Pearce, who said: “I’m delighted to be kicking off 2023 with a focus on the remarkable innovations taking place in UK design and manufacturing. It will be an absolute pleasure to bring together our stellar ‘Designed in Britain, Made in Britain’ panellists at the Furniture Show in January.”

Read both articles by following the links to Furniture News’s website below:

By Made in Britain 4 weeks ago | Press and PR coverage