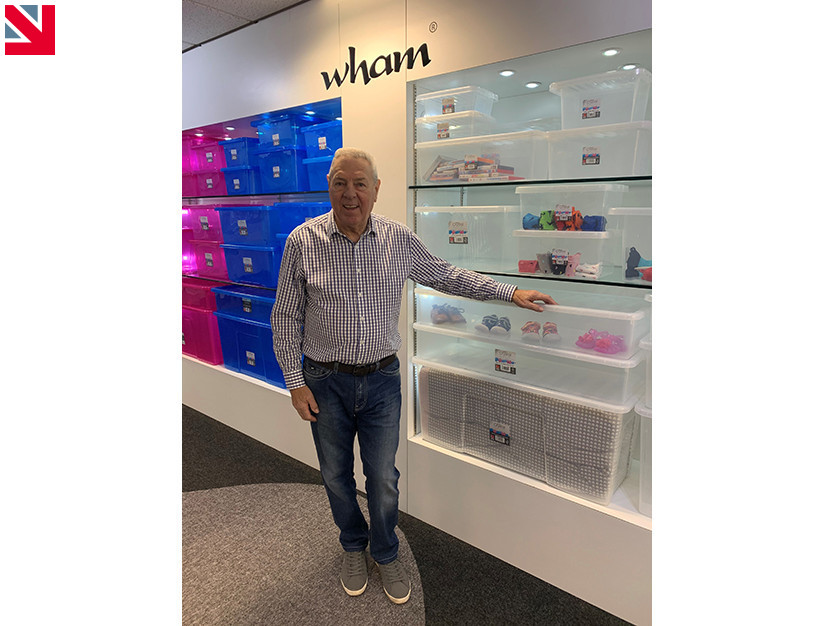 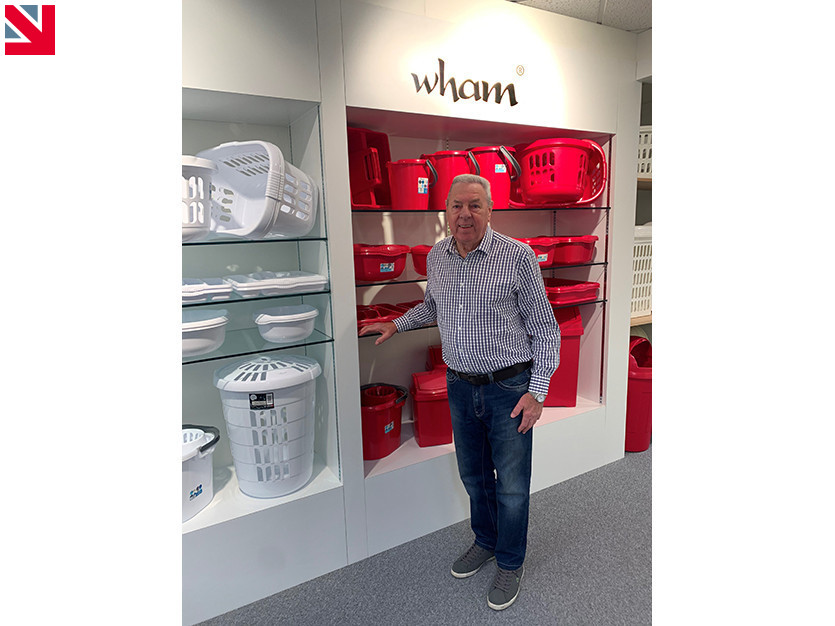 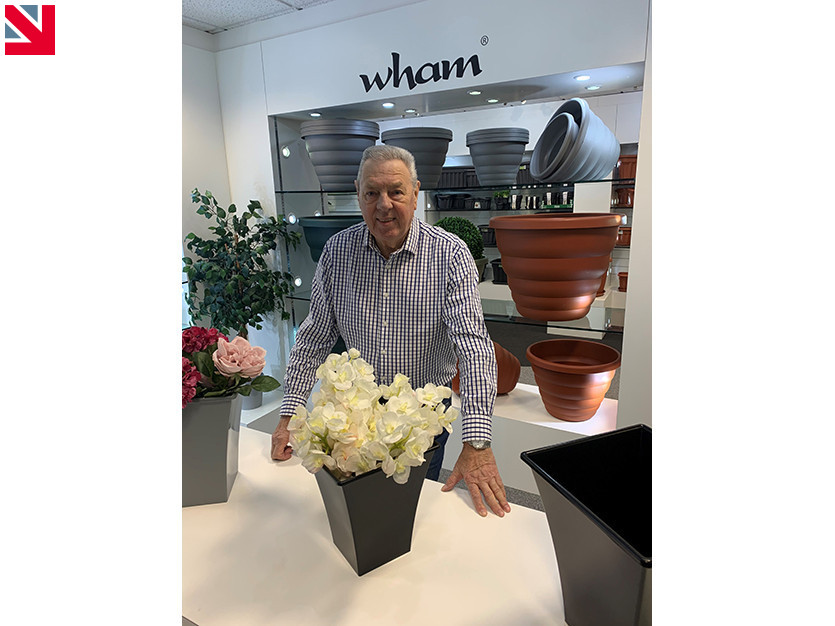 PETER Ellis is the sort of man who reminds us that sales is still a noble profession. He’s achieved a lot during his ongoing career and proved himself not only a fine salesman but also a man of integrity and a cyclist with an eye for the next mountain to climb.

Seven years ago, Peter Ellis was celebrating 33 years in the housewares industry and thinking about retiring with his pushbike to the French countryside. That plan was put on hold when Andy Holt, managing director of What More UK, approached Mr Ellis with a different idea. He asked him to delay his well-earned retirement for a few more years. Looking back on it, that turned out to be a very good decision for both men.

What More UK created a new sales territory especially for Mr Ellis and within a few years he doubled the sales value of that area to a seven-figure sum.

If you ask him how he’s done it, he’s very clear: “First and foremost, I can only do what I do with the support of What More. The way they operate is second to none. If I order something, it gets delivered. If I need something doing, it gets done. It’s the best company I’ve ever worked for and the back-office support is fantastic!”

But that’s not the whole story, far from it. Being a great salesman is all about building trust and respect, and Mr Ellis has got to a point where his clients let him write out his own orders keeping the shelves stocked without the need for a constant back and forth.

Mr Ellis’s advice to anyone beginning a career in sales is, “Always be straight with people and leave every account in a situation where you can go back there. You make your living on repeat business.”

“Relationships grow over time,” he explains, “If you take advantage you might make a bit extra in the short term, but they’ll never have you back.”

Looking back over his career, Mr Ellis has seen lots of changes in the industry. From the introduction of the internet bringing direct sales online, through to the necessity of recycling and reusing plastics, but one constant has been Spring Fair, held at the NEC in Birmingham. This year he’ll be attending his 40th show; that fact on its own speaks volumes.

Peter Ellis is so much more than a great salesman, he’s an elder statesman of industry, and if anyone deserves an award it’s him.