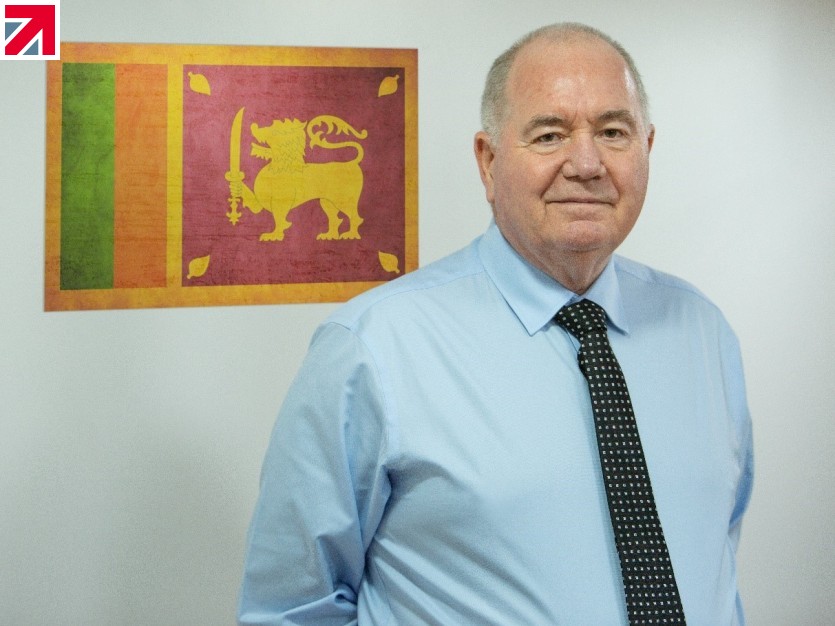 What More UK has agreed the terms of a deal which will see its products made available to the 20 million inhabitants of Sri Lanka.

This latest announcement comes just weeks after export champions at What More announced a deal with the Central American country, Costa Rica.

This exemplary organisation now exports British products, each proudly bearing a Made in Britain logo, to 75 countries around the world but this latest development makes particularly good business sense. Since 2009 the economy of Sri Lanka has grown by an average of 5.3% each year firmly placing it in the category of Asian Tiger Economy.

What More Director Tony Grimshaw is a liveryman of the Worshipful Company of World Traders and has been honoured with an OBE for his contribution to British commerce. What More are also members of the East Lancashire Chamber of Commerce and Industry Export Club. Mr Grimshaw would like this latest development to be an example to other British companies.

“British exporters have lots of advantages over other countries when it comes to export. For one thing the UK has a reputation for building top quality products that are made to last. That’s why all our products have prominent British branding with an easily recognisable Made in Britain logo.”

Bosses at What More UK are quick to encourage other British firms to export their products, and with good reason. When companies do business on a global scale, they increase the size of their target market into the billions. They also benefit from a broader customer base, which protects them against the peaks and troughs of national economies.

What More UK is the sort of company that makes you proud to be British. Since the global pandemic struck, this organisation has made PPE visors for the NHS, worked tirelessly to keep up with increased demand for its housewares, even taking on 35 new staff. The company has been nominated for a raft of industry awards including the European Plastics Recycling Award (housewares category – winners will be announced later this year).

What More UK is the owner of the very popular home storage brand Wham which is available in all major UK supermarkets, over 1600 independent retailers in high streets up and down the UK and now in 75 other countries around the world. They also produce quality bakeware and cookware, products for the home office, utility room, and garden.

For more information about What More UK please visit: www.whatmoreuk.com