Where Prawns are King 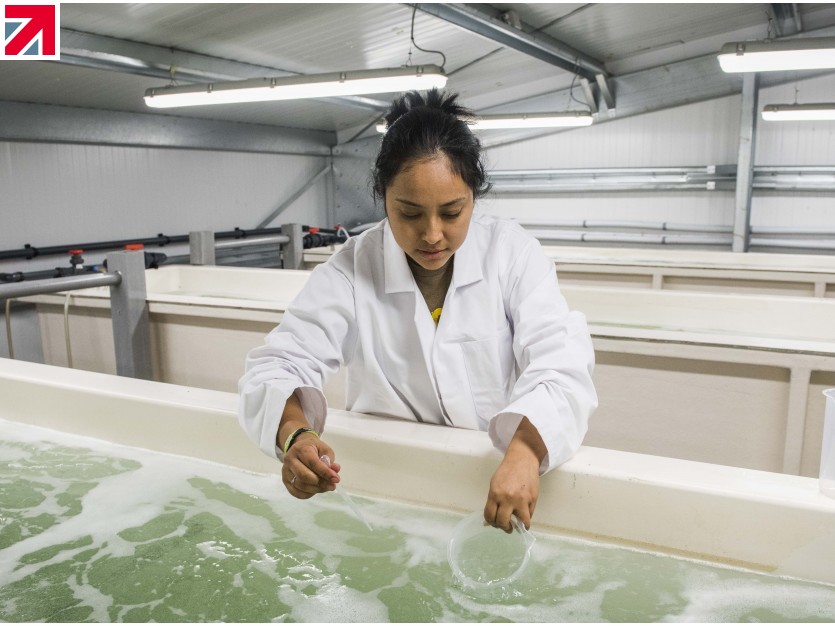 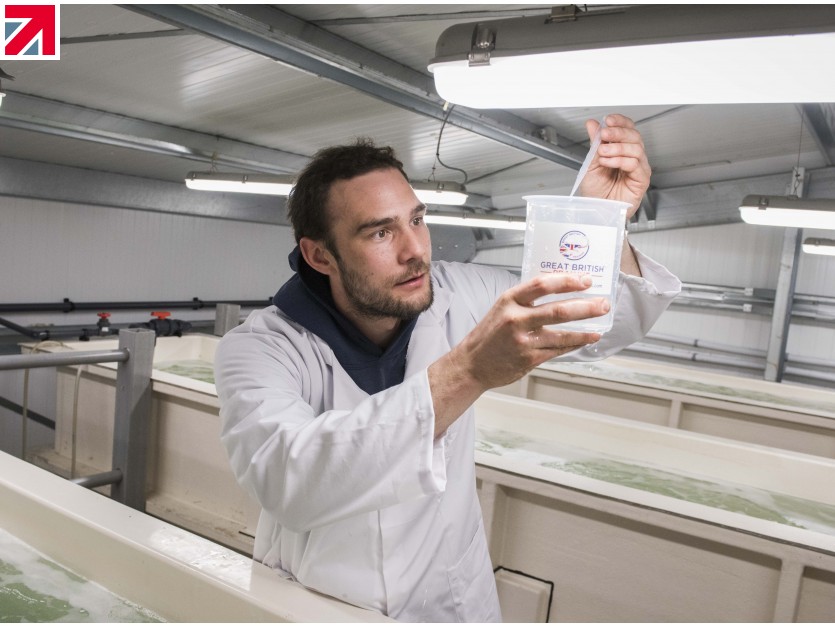 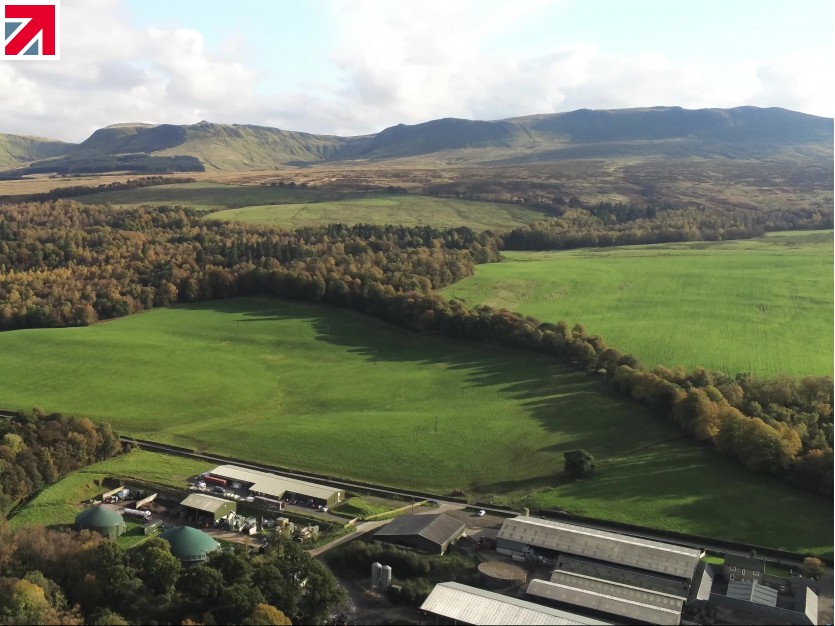 If you think that prawns belong in a 1970s cocktail, think again. King prawns have moved up market and demand is, apparently, insatiable. Currently the UK consumes around 40,000 tonnes per annum and Europe about ten times that. Most have travelled, frozen, 6,000 miles from the Far East and Central America leaving a massive carbon footprint, but Dougie Allen and James McEuen set out to change that when, in 2015, they founded Great British Prawns. Both men have a background in the army and at Cranfield University. “We saw an opportunity in the expanding prawn market”, says Dougie, “and we wanted to find a better way of farming shellfish. Specifically, we wanted to increase production intelligently and responsibly with a focus on production efficiency gains while ruthlessly focusing on animal welfare.”

Appropriately for farmer’s son Dougie, their first experiments in prawn breeding were undertaken in a converted stable on a farm in Fife. Inspired by their success, they were joined by Technical Director Dr Andrew Whiston, a hands-on marine biologist with twenty five years’ experience in the design, construction and operation of Recirculating Aquaculture Systems (RAS). With Andrew acting as Project Manager, the company opened its first sustainable king prawn farm in the Scottish village of Balfron, Stirlingshire, in the summer of 2019 and is now supplying fresh prawns to hotels and restaurants within a two-hour drive of the farm. "We know that consumers are increasingly concerned about the environmental impact of seafood production and to be sustainable”, says James, “COVID-19 has focused a lot of customers on air freight, or lack of it and they are much more appreciative of the home-grown product, so the future of aquaculture really has to be land-based".

“Traditional fish farms basically suck water in, use it and then throw it away”, says Andrew, “but on-site treatment allows us to recirculate water, filter it and reuse it, so we waste only about 0.5% of the water volume each day.” The farm holds about 1500 tonnes of water, split across 34 tanks, containing around 5 million King Prawns. If this were an open system rather than RAS, the farm would be dumping around 700 tonnes of water per day instead of around 7, which would not only be expensive in both cash and carbon but also, with climate change putting water resources at risk, environmentally damaging. It also means less chance of contamination of the natural environment by waste or by the escape of farmed livestock. Storm Ellen cost one off-shore salmon farmer a loss of 50,000 smolts in August when his pens were ripped open in the wind.

RAS provides a high level of biosecurity and environmental control, so prawn health is significantly improved. However, prawns excrete metabolites which increase the carbonaceous biological oxygen demand (BOD) and the ammonia concentration of the circulating water. In order to ensure healthy prawns, the BOD should be less than 3.0mg/l and ammoniacal nitrogen below 1.0 mg/l. Treating the recirculating water to remove these contaminants is crucial. And this is where Warden Biomedia come in. At Balfron, treatment is achieved by passing the circulating water through an aerobic moving bed biofilm reactor (MBBR). This combines the oxidation of carbonaceous BOD into carbon dioxide with nitrification to convert ammonia into nitrate. MBBR is a biological attached growth process, with an established track record of over twenty five years. The biomass is supported on plastic media which is free to move within a reactor which is aerated by bubbling air through it. The Balfron plant uses Warden Biomedia’s Biopipe+ media. Biopipe+ is an innovative finned wheel shape, with a protected surface area of 500m²/m³ which provides a range of micro-environments conducive to the growth of different bacterial populations. In particular, it encourages the growth of the slow-growing nitrifying bacteria – Nitrosomonas and Nitrobacter – that convert ammonia to nitrate. This ensures efficient removal of both BOD and ammonia. The high surface area increases the overall biomass concentration, minimising the aeration tank volume, and the large openings allow for the wastewater to pass freely through the media helping to maintain a healthy and thin biofilm.

Andrew is enthusiastic about his MBBR system. “The Warden Biomedia allows us to recirculate water, filter it and reuse it. “We’d been quoted twelve weeks delivery from a competitor”, he says, “but Warden Biomedia provided off-the-shelf service. The media arrived on time and we obtained the expected amount of nitrification from the Biopipe+. What’s even better is that Warden Biomedia is a Made in Britain member and just a few hours down the road!”