Made in Britain member Wrights Plastics GPX this week announced their winning-streak of new client wins has continued as they have added Coral Bookmakers to their roster of big name clients. The West Midlands-based plastics specialist already provides retail display solutions for the likes of Marks & Spencer, Selfridges and House of Fraser. 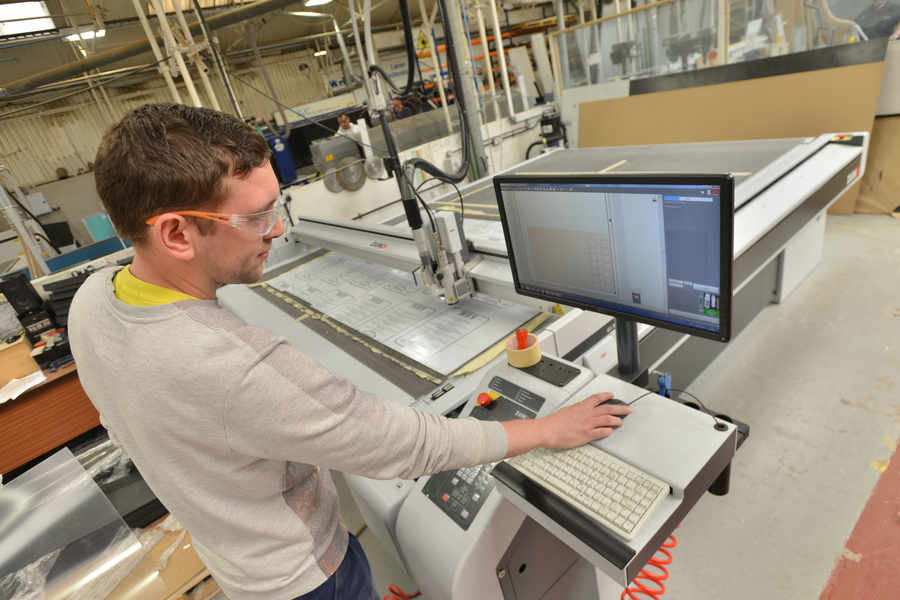 The company, established in 1969 and currently employing close to 100 staff at their manufacturing base, successfully tendered for the work against stiff competition and have secured a two year contract. Initially the contract involved the manufacture and supply of over 5000 in-store coupon dispensers annually but so impressed were Coral that the project has been extended to include other items including printed poster panels.

Andy Watkins, Commercial Director at Wrights Plastics GPX, said: “We are delighted with our latest contract win. Coral are one of the Big 3 UK bookmakers and a major High Street name. They demand outstanding quality and service from suppliers and we are pleased to be appointed to their roster.”

The contract will help secure jobs and investment at their West Bromwich base. The company recently announced the recruitment of senior staff and further investment in machinery but Andy believes there may be more good news to come. “We are in negotiations with some major brands and I hope we can announce some more ‘wins’ very shortly.”