Young's Seafood join Made in Britain

Young’s Seafood Celebrates its British Heritage by joining Made in Britain
Starting with Young’s Fish Fingers, the only branded fish finger made in Britain,  Young's will campaign with PR and digital marketing that gives five lucky consumers the chance of winning a year’s supply of fish fingers, and will grow to include other British classics from Young’s.
Yvonne Adam, Marketing Director at Young’s Seafood Limited, said: “Our research shows that we Brits love our fish fingers, and we love to buy British-made products. We’re proud to be the only fish finger brand still making the product in Britain – lovingly made by our team in Grimsby.” 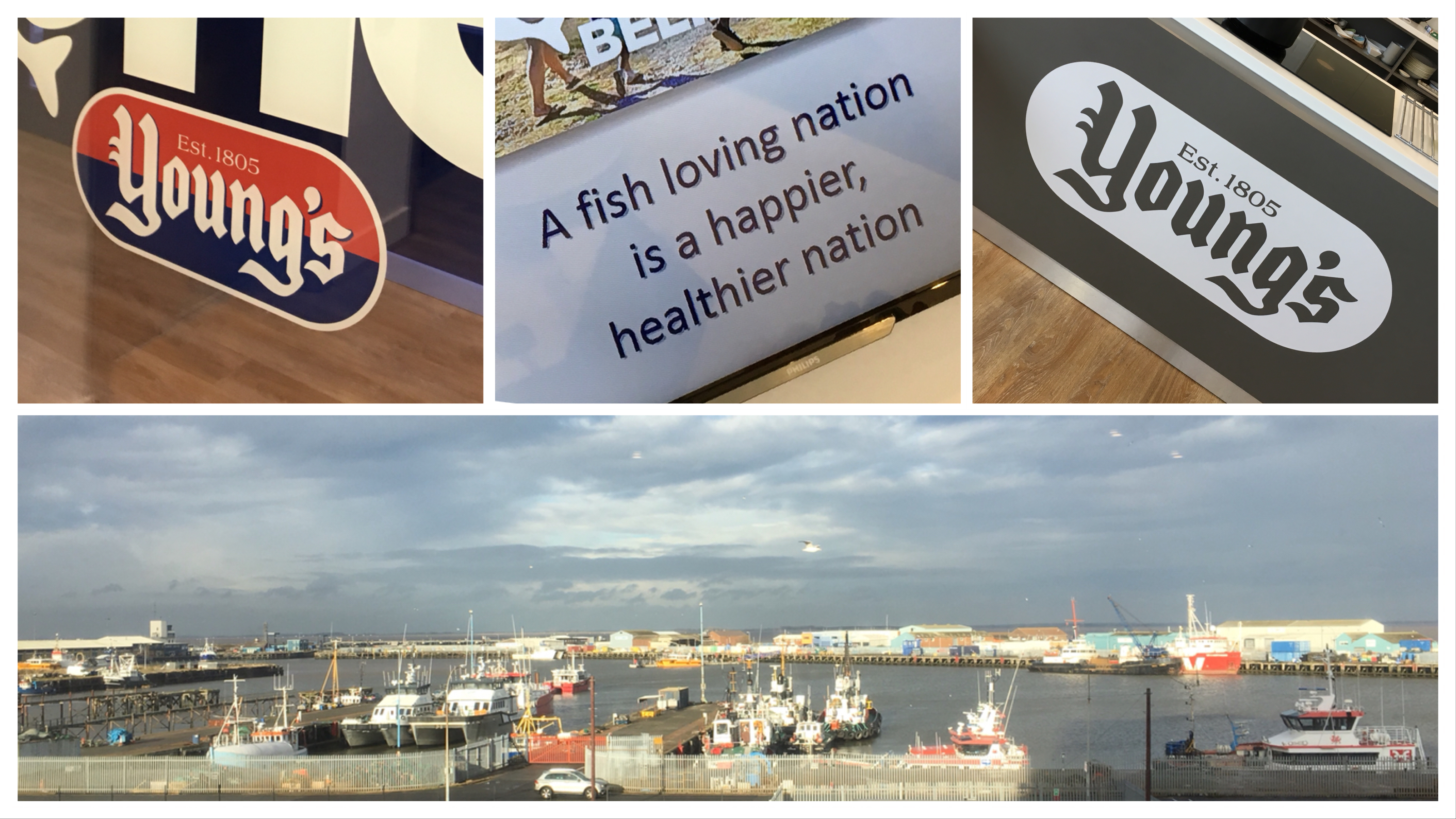 This campaign is underpinned by Young’s joining the Made in Britain organisation with the esteemed ‘Made in Britain’ marque.
Provenance continues to affect buying decisions
New research by Young’s Seafood shows seven in ten Brits would choose British-made products when given the choice.
The UK’s number one fish and seafood business polled 2,000 adults and revealed the growing trend and importance of buying British.
The research also finds that 60% would crown British cuisine ‘the best in the world’, while nearly half of respondents say eating British food reminds them of their childhood. Fish and chips, roast chicken, and Shepherd’s Pie all make the top ten line-up of favourite British meals, with six in ten labelling British food as ‘traditional and comforting’.
The research by Young’s has inspired its new ‘Proudly Made in Britain’ campaign which will see packs of Young’s Fish Fingers displaying the message on front of pack . 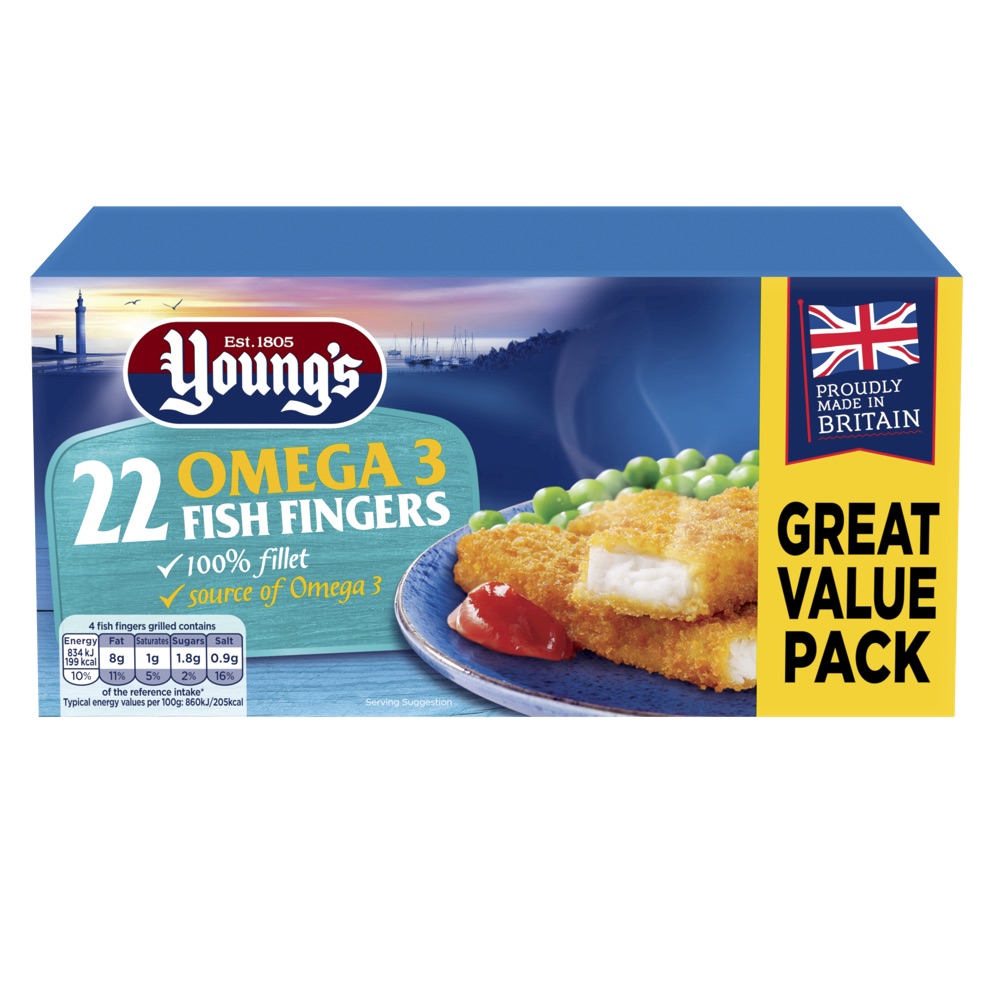 Young’s Fish Fingers, with the ‘proudly Made in Great Britain’ credentials on-pack, will be on sale in Tesco in December.