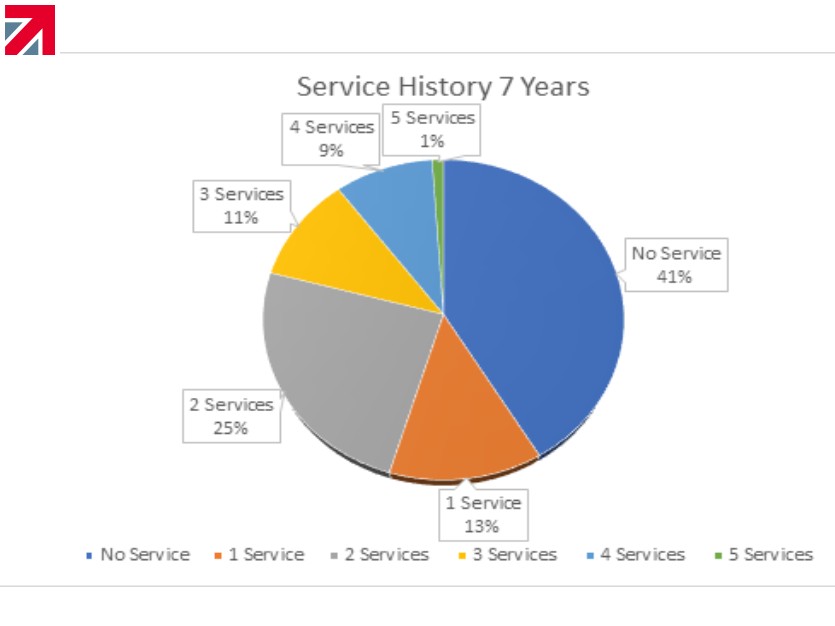 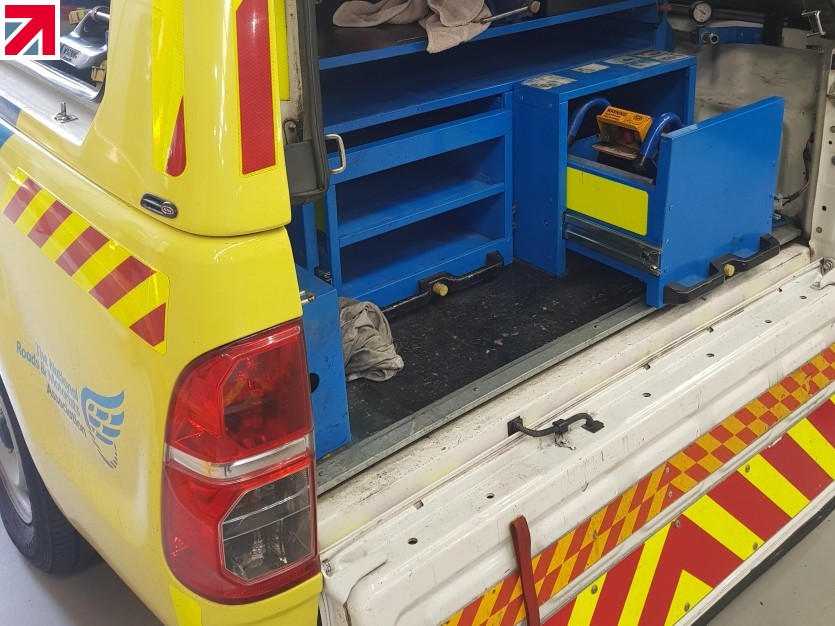 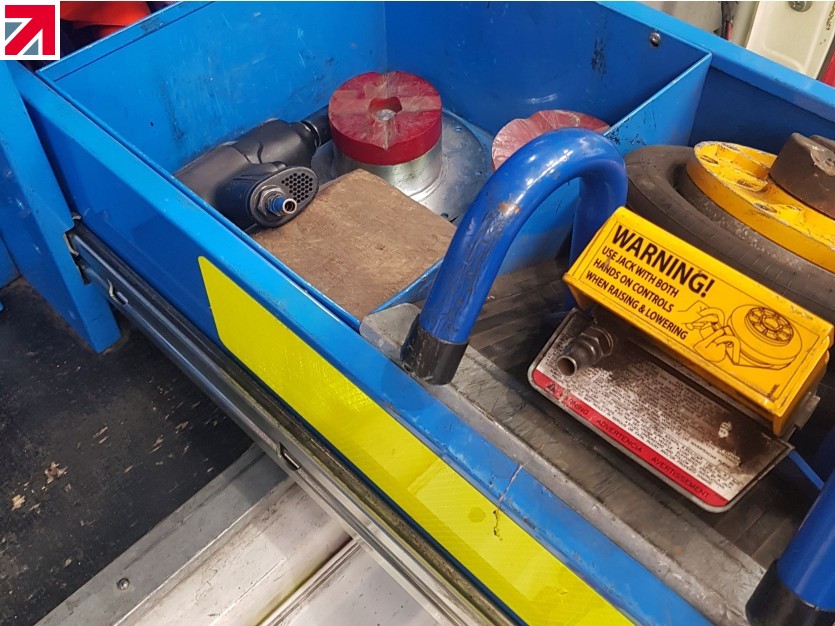 How much do your jacks cost?

The following helps to demonstrate how Selson can save you money and, importantly, can help to reduce the environmental impact of workshop tools and equipment through robust, quality-focussed manufacturing and serviceability by design.

We’ve picked on one of our high-use customers, this data was collected using a major roadside assistance provider in Australia. This provider has just over 300 service vehicles (patrols) and services a population of 7.5 million. On average each patrol will use their jack between 3-7 times per day, 7 days a week or roughly 1,825 lifts per year. Each patrol contains a Selson HBNXLO Air Jack and two extension caps, 50mm and 100mm along with a different sill-lift cap. This provides the flexibility to render assistance to the majority of vehicles on the road.

The initial rollout of 350 Selson Air Jacks was conducted in 2012/2013 and they’ve expanded patrols since then.  We have logged the service history of each unique jack for the past 7 years. Typically, jacks are returned to our Australian office only in the event of failure, they are then repaired and returned to service however there is an option for the operator to return the jack to us as a ‘health-check’, during the health-check the jack is stripped, carefully checked and regreased and then retested. This data does not differentiate between those jacks that have been returned for a health-check and those that have been damaged in the field. By logging the individual serial number of each jack and assigning that a unique part number in our Pronto MRP system, we’ve been able to generate a picture of how the jacks are used, which operators may be more prone to misadventure and what the expected costs an be for our customers. This is what we’ve discovered.

Of the 481 Air Jacks supplied, we’ve serviced 282 and replaced just 114 – that’s an average of just 16 jacks per year written off in what is a testing environment where the jack is used on rough, uneven surfaces, at the side of the road and treated as any other high-use tool would be about 1,825 times per year. Depending on the operator, it’s been demonstrated that some jacks have lasted in use for more than 7 years or roughly 12,775 cycles.

The chart below depicts total jacks in field vs on-going service history.

Over 1 million AUD in savings:

Over 7,000 Jacks saved from landfill

Money aside, let’s look at the environmental impact. This customer was purchasing 1,000 jacks per year and would have purchased more than 7,000 Hydraulic Jacks over 7 years. Used jacks were not serviced but replaced as cheap alternatives are sourced from countries that typically rely on high-volume, low-quality manufacturing process. This customer chose a product instead that is manufactured in small volumes, but done so with thought, precision and quality in mind, as a result this customer has purchased only 481 Selson Air Jacks over this period.

Selson is unique. There are numerous “airbag jacks” available on the market today, especially from large factories in China, but it is important to remember that there is a good reason why Selson has been around since the 1950’s. Selson differentiates itself from low-cost, high-volume alternatives by investing in its product and not aiming to produce volume units but instead aiming to produce a tool that we feel proud to sell and hope that our customers receive value for money. Our service record alone demonstrates the longevity of the Selson brand.

Selson is now manufactured in the North East of England, near Newcastle Upon-Tyne. We employ 4 people and our current manufacturing target is 1,440 jacks per year. Of those jacks we produce, around 40% remain in the UK and the rest are exported to Europe, America, Asia and Australia. We have the capacity to increase supply and aim to achieve modest, sustainable growth that holds firm to our ethos of supplying a quality, reliable product that stands the test of time. We want to demonstrate that a reliance on cheap products that are manufactured en masse is a false economy and instead a quality option will not only save you money but also save the environment.