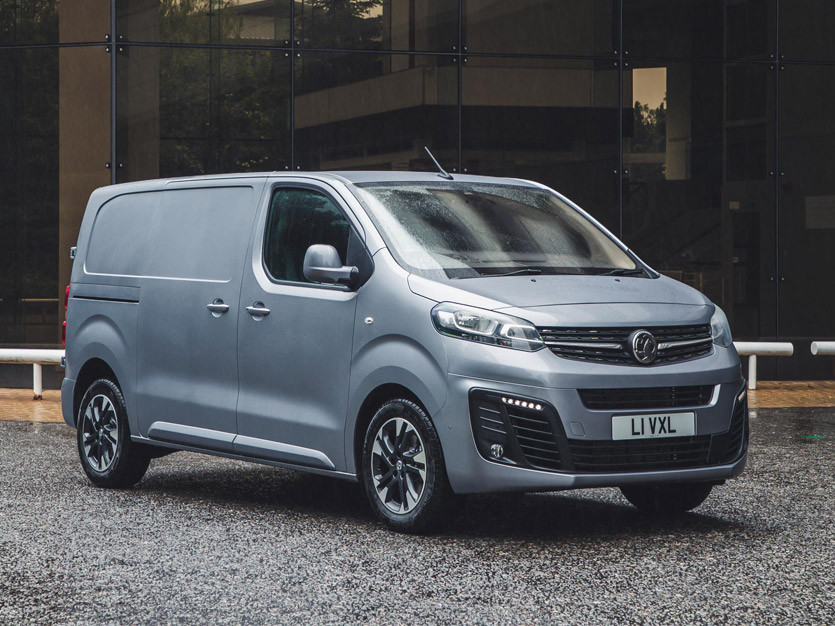 THE all-new Vauxhall Vivaro, built in Luton, has won the title Medium Van of the Year in the 2020 Company Car and Van Awards.

The Vivaro is based on a state-of-the-art platform and available in two lengths (L1H1 4.95m and L2H1 5.30m). Body styles include panel van, double cab for up to six occupants and a platform chassis. This year, Vauxhall is set to launch the Vivaro-e – a pure battery-electric version of the van and a key part of the brand’s powerful electrification strategy.

In 2019 the Vivaro, which carries the Made in Britain mark on its rear door, won best newcomer in the Trade Van Driver Awards.

Andrew Walker, editor of Company Car and Van, said, “Kudos to Vauxhall. The new Vivaro offers up to a 19 per cent greater payload, 25 per cent better towing capacity, a 28 per cent improvement on fuel economy and 19 per cent better CO2 emissions than the previous model. We now have a UK-built van that matches the best in the sector, and one that will give competitor models a run for their money.”

John Pearce, CEO of Made in Britain, said, “Congratulations to Vauxhall. We are delighted to have them as members of made in Britain and we are very proud that their award-winning van carries our mark. It’s another fine example of the mark providing reassurance and confidence that buying British is a sound business decision.”