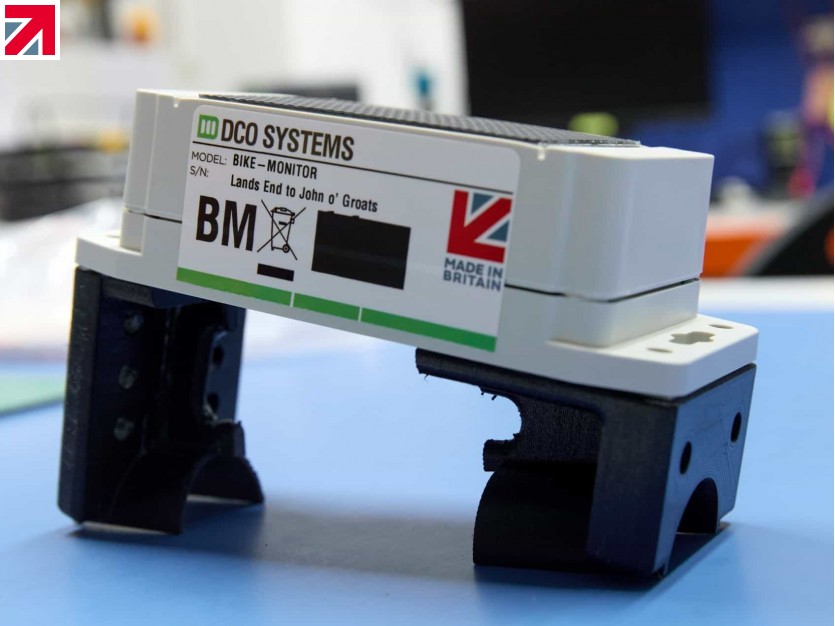 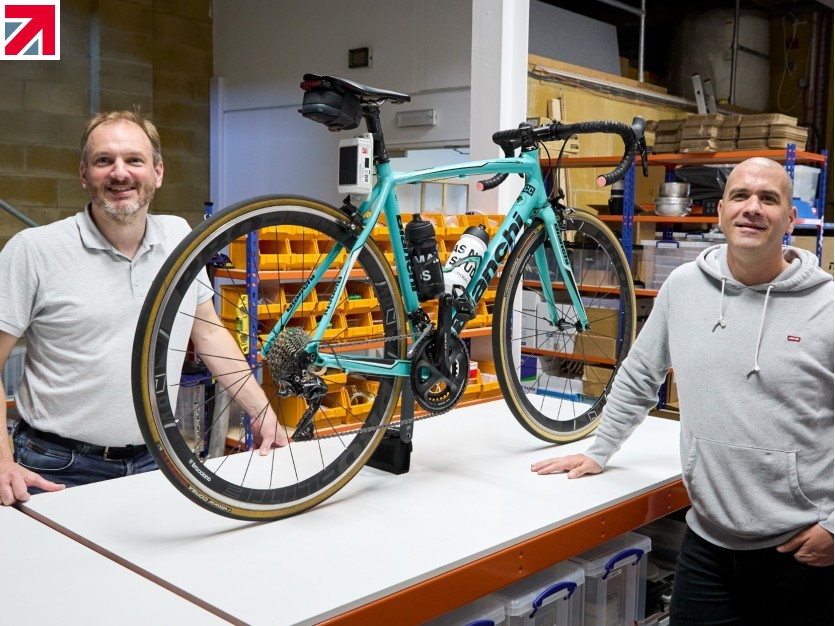 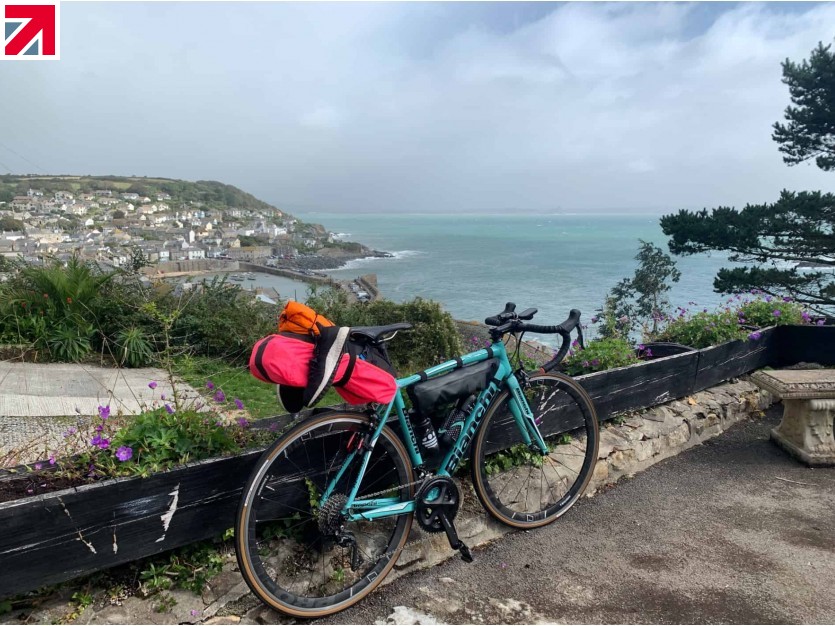 DCO Systems are proud to sponsor Dean Jacobs in his quest to cycle the length of Britain for British Heart Foundation (BHF). In September 2019, on the 3rd anniversary of his heart bypass operation, Dean made a decision to cycle from Land's End to John O'Groats in August 2020 and raise money and awareness for BHF. However, the event was delayed due to Covid-19. In turn, Dean utilised the additional year of training and is now set to depart from Land’s End on 24th August. Accompanying the nearly 1000-mile journey, DCO Systems have retrofitted a customised sensor to Dean's bicycle and will monitor his location, speed, environment and movement.

Recalling his decision to embark on this quest, Dean states 'I want to payback what the NHS spent on repairing me’. In addition to raising funds, Dean is raising awareness about his genetic disorder called Familial Hypercholesterolaemia. FH is when the body creates too much cholesterol and the liver is unable to process the fat in the body. Dean became aware of his condition when he had his 1st heart attack 5 years ago. Like Dean, before his chest pains, a majority of people born with inherited FH remain unaware of their condition or undiagnosed. Then, three months later, Dean experienced a more severe heart attack and began receiving treatment at Harefield Hospital, a specialist centre for heart and lung expertise. After his heart bypass operation in 2016, Dean changed his diet, increased exercise and set out to thank BHF for his beating heart.

Dean’s journey from Land’s End to John O’Groats will push him to ride as many as 109 miles in one day, ascend 7555 feet on his leg from Liskeard from Tiverton, reach Shap for stunning views of the Lake District, and cycle alongside Loch Lomond and Ben Nevis. Dean has said this ride is 3 times longer, higher and harder compared to his last ride from London to Paris. Throughout the feat, DCO Systems will be helping Dean monitor location, speed, environment and movement.
To follow Dean’s journey from Land’s End to John O’Groats, go to https://dcosystems.co.uk/lejog. DCO will be posting regular updates and feature a live dashboard monitoring the components of his ride. You can also donate to Dean’s campaign for the British Heart Foundation at https://www.justgiving.com/fundraising/deanjacobslejog2020.