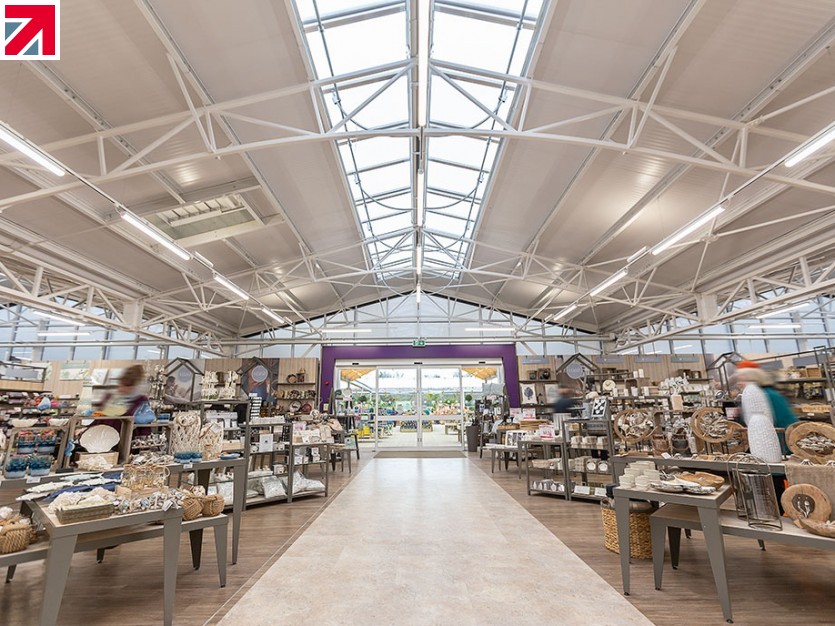 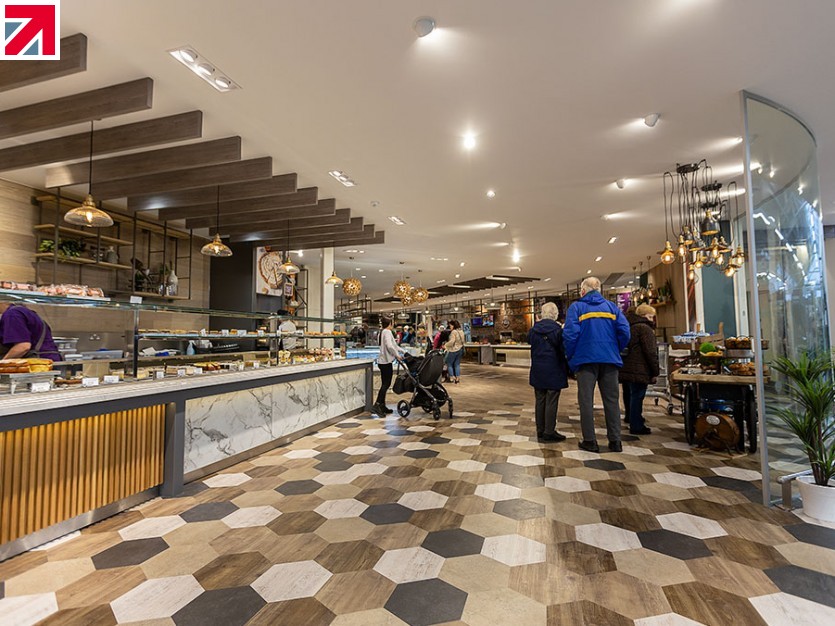 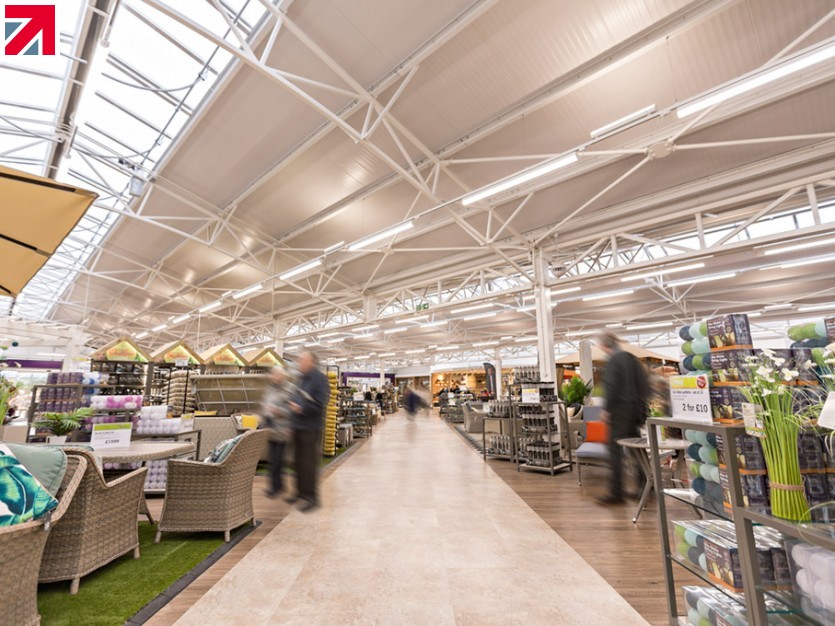 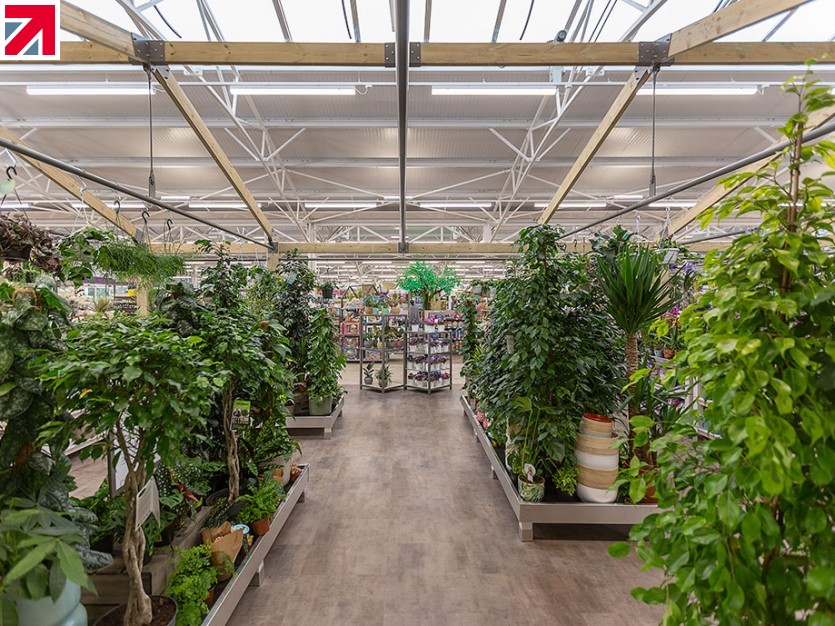 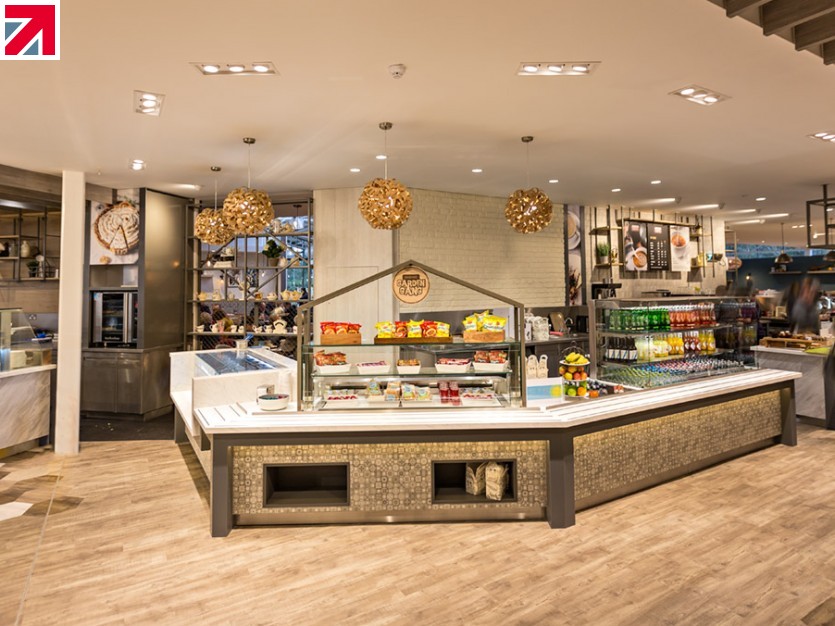 Haskins Garden Centres is a business steeped in history. The Haskin name first became known in 1882 in Dorset when Harry Haskins founded a nursery in Poole.
Today, his great grandson Warren is Chairman of the business which is still developing at a fast rate. Known all around the world for its innovative and inventive approach to garden retailing, there have been significant milestones in the success of the business.

In 1994 the business relocated to a new 10-acre site in Ferndown, Dorset. This new garden centre provided a great environment for an extended range of plants and garden accessories and included a 260-seater restaurant, one of the largest privately owned restaurants in the south.
Since then Haskins has grown through development and acquisition. The company now operates five of the largest destination garden centres in the country and has ambitious plans to expand further over the next few years.

Haskins strives to be socially and environmentally responsible. The company is continually working towards further reducing wastage, sourcing ethically and supporting its local communities as well as increasing water and energy efficiency, including using the most efficient lighting possible.

Dexretail worked with the team at Haskins Garden Centre in Snowhill, Crawley with the aim of delivering some very specific lux levels to their walls, floor and ceilings. This formed part of Haskins’ drive to use the most efficient lighting possible to fit in with its overall environmental aims.

After two years of work with their consultants and trial installations with various products, Dexretail opted to design a bespoke solution to meet Haskins requirements. This involved the use of three circuit track which provided both the ambient store lighting and illumination to the complex vaulted ceiling above, through the use of a custom luminaire mounted on top of the track.
The two people responsible for this project were Mark Cinicola, Business Development Manager at Dexretail and James Hicks, M&E Consultant at ION Consulting. The contractor was Neptune Building Services.

The ECOPAK LED was selected for the main sales floor in the garden centre, which provided a bespoke track-mounted solution facing up and down on both sides of the 3 circuit track.

The 3 circuit offering is renowned for its reliability, durability and quality finish. The extruded aluminium profiles of this superior 16 amp three circuit system are available in a choice of three colours and are complimented by a vast array of accessories, making this the track of choice for a number of major retailers worldwide.

The ECOPAK LED allows for quick and simple installation with one for one replacement of existing luminaires. The footprint matches that of a typical fluorescent T8 batten and all sensor variants require only live, earth and neutral connections with no need to modify external wiring or install a BUS system yet providing the benefits of presence detection, daylight regulation and remote control programming dependent on sensor type selected.
Also used on the project was the MODLED SLIM. The MODLED Slim is a ‘back-lit’ LED panel that has been specifically designed for retail applications where maximum efficiency and low maintenance are paramount.  Supplied in a solid steel body this luminaire is available in a number of sizes and styles to suit any application.  A high-quality diffuser offers maximum light transmission whilst shielding the pint source of the LED chips to minimise glare from below.

The PROTEC LED was chosen because of its impressive energy saving and short pay-back periods. Forming part of the well-established Protec range, the premium LED variant offers lumen output packages up to 3000lm making it suitable for high end specifications, such as receptions, offices, retail, corridors, meeting rooms, airports and educational establishments. The Protec LED comes with a number of bezel, reflector, beam angle and colour attachment options and once installed, reflectors and colour attachments can be easily removed and replaced.

Dextra’s IMPR LED is ideal for retail environments because of its robust nature. Used mainly for applications where the luminaire must be protected from ingress of dirt, dust and water. The steel housing is rated to IP65 from both the front and rear whilst the frame is gasketed to form an IP65 seal to the ceiling surface from below. With an ABS injection moulded frame and polycarbonate diffuser the IMPR LED is also rated to IK10.

For emergency needs, the LED4 was used. This LED4 represents a breakthrough in battery technology, it is the first emergency luminaire in the Dextra range to incorporate a Lithium Iron Phosphate battery, giving greatly extended lifetime over traditional Nickel Cadmium and Nickel Metal Hydride products. Designed to complement mains operated luminaires, the LED4 is a standalone non maintained emergency luminaire and is available in standard, self-test and autotest emergency variants.
Similarly, the EXI2 LED is a slim line polycarbonate emergency exit sign supplied with prewired cable suitable for surface mounting and rear cable entry and is available in both standard and self-test variants.

To fit in with this, the HYDRA LED has integral three-hour emergency settings and can also be offered in a range of dimming variants. This LED is supplied with stainless steel clips and screws as standard in order to ensure that the luminaire has tooled access in compliance with regulations.

Also used in the project, which has brought Haskins significant energy savings, was the AVALON WALLPACK LED and the AMENITY PLUS LED, both important to the Dexretail range.