How Recycling Your Insoles Can Help Save The Planet 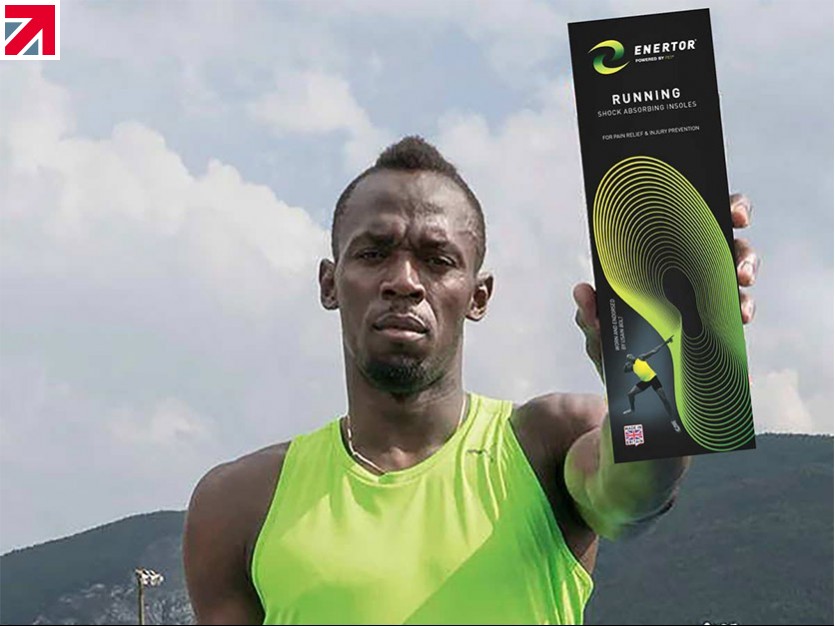 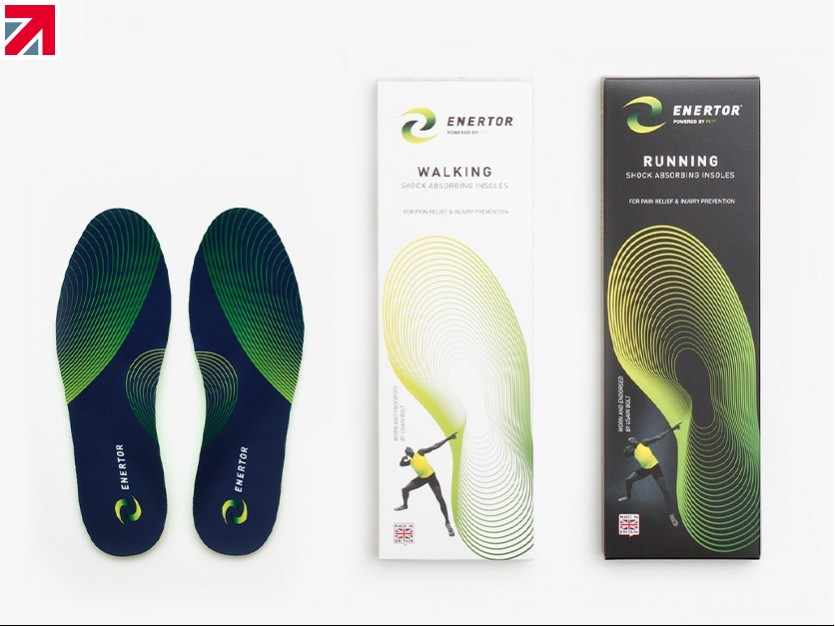 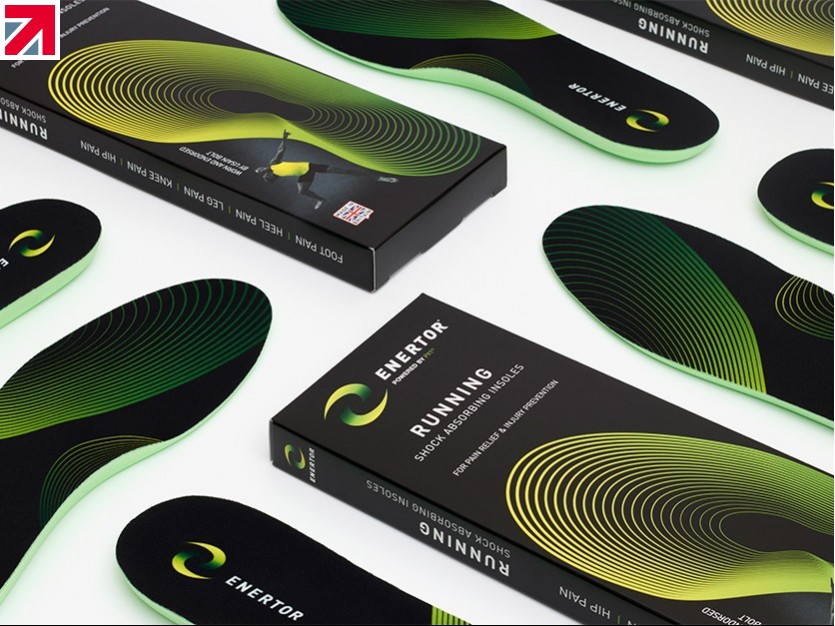 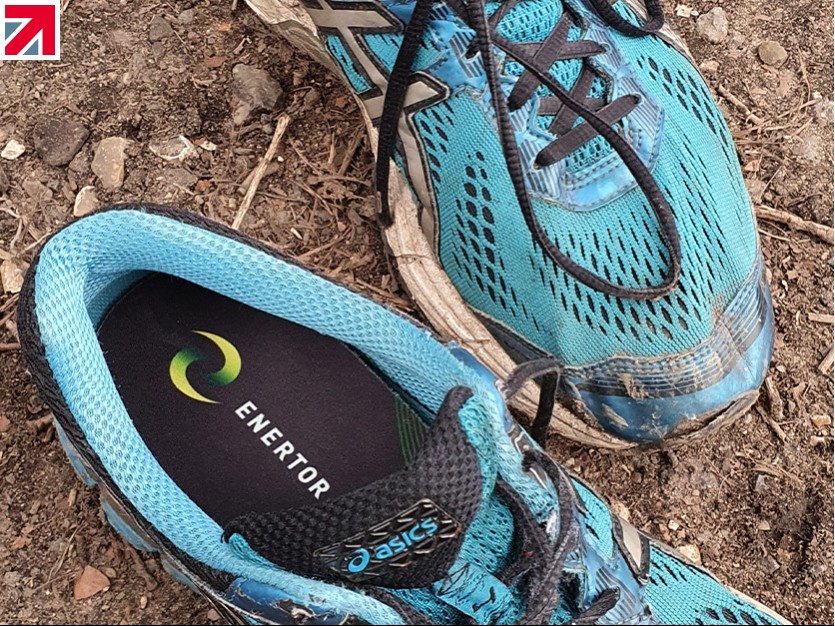 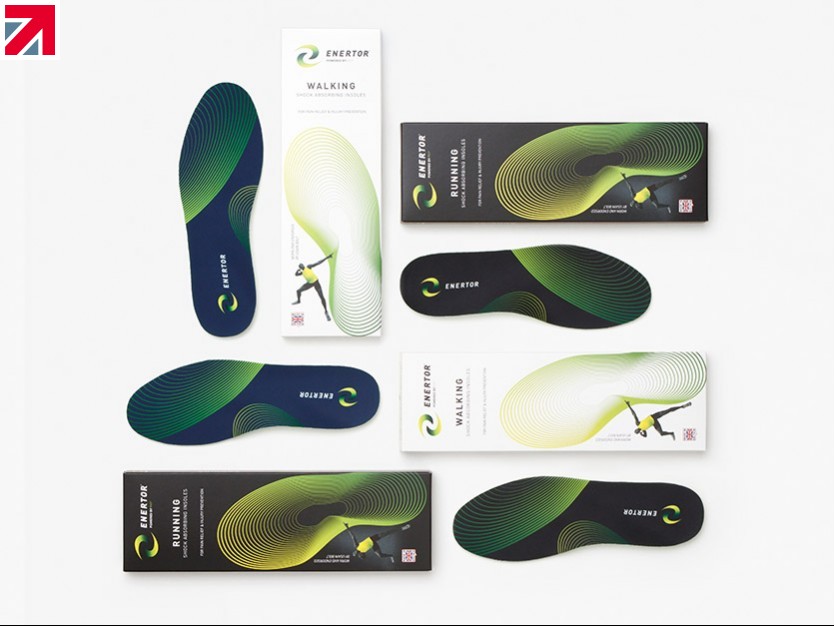 The Enertor team are on a mission to help you reduce your carbon footprint one insole at a time. Here is how we are planning to do it. Climate Crisis - Our planet is currently experiencing a climate emergency. The majority of people are now more aware of how their recycling habits can have a long-term effect on the earth. More than ever, people are looking for ways to reduce their carbon footprint and reducing the impact that their waste has on the planet.

To recycle or not to recycle? People will often send their unwanted clothes to the recycling bins, which means they can either be sold in charity shops or sent abroad to help charities clothe people in need. However, when it comes to shoes, especially trainers, people are much more likely to throw them away than send them for recycling. This is partly because shoes have been declining in quality over recent years, resulting in them wearing out much faster. People will often assume that no good can come from smelly, used trainers and chuck them straight in the bin. The result of this is a considerable number of shoes (149 million pairs!) and in particular, trainers, end up in landfill each year. Even if you choose to recycle your trainers, the chances are that you would throw your used insoles in the bin. As a result, it is estimated that over 30 tonnes of insoles go to landfill each year in the UK. That is equivalent to 18 cars! As well as being used to make soles for trainers, rubber is often used to make insoles. Shockingly, rubber can take up to 50 years to decompose, which is another good reason not to throw your trainers or insoles in the bin. So, what good can come from them? As it turns out, plenty!

Enertor’s recycling programme - We have been lucky enough to receive a government grant from Innovate UK to explore the different ways insoles can be recycled. Rather than ending up in landfill, we hope that soon everyone will be able to recycle their old insoles through our new recycling scheme, which we think is the first of its kind in the world. Once the insoles are recycled, they can be repurposed to create home insulation or soft mats for children's outdoor play areas. These are just a few of the possible uses for recycled insoles, and we are excited to see further potential uses for them!

How can you get involved? - It's simple to get involved in our recycling scheme. When you buy a new pair of Enertor insoles, don't throw your old one's away. With your new insoles you will find a postage paid returns label with your order. Simply put your old insoles in an envelope or small bag (preferably a used one!) and send them to us – it’s completely free!  We will ensure that your insoles are put to productive use rather than ending up in the landfill and contributing to our climate crisis.

Nick Beresford, CEO of Enertor says: “We are excited by this project and to make a difference to the growing climate challenge. We are grateful for the support from Innovate UK and we look forward to working with all our partners to get this initiative to market and to make this positive impact on the environment”.