Lord Agnew writes letter of support to Made in Britain 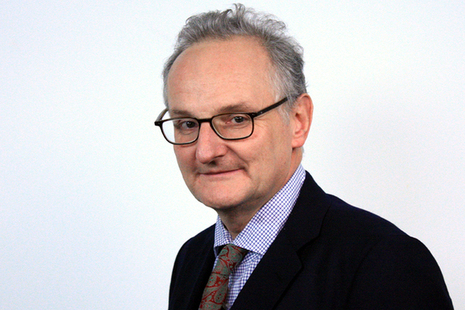 THE Minister of State at the Cabinet Office and Her Majesty’s Treasury, Lord Agnew (left), has written to Made in Britain to say he supports the organisation’s call for more UK-based procurement.

Lord Agnew is responsible for the UK's ‘transformation of public procurement’ and he wrote to John Pearce, the CEO of Made in Britain, last week. Made in Britain wants the UK government to set itself an ambitious target for products being bought from UK SMEs and UK manufacturers.

Lord Agnew said: “I am delighted to have met you and learn of Made in Britain's growing membership.

Read his letter in full here.

Made in Britain wrote to Lord Agnew in February, in response to the government’s consultation on the green paper titled ’Transforming Public Procurement’.

Requests from the organisation included: