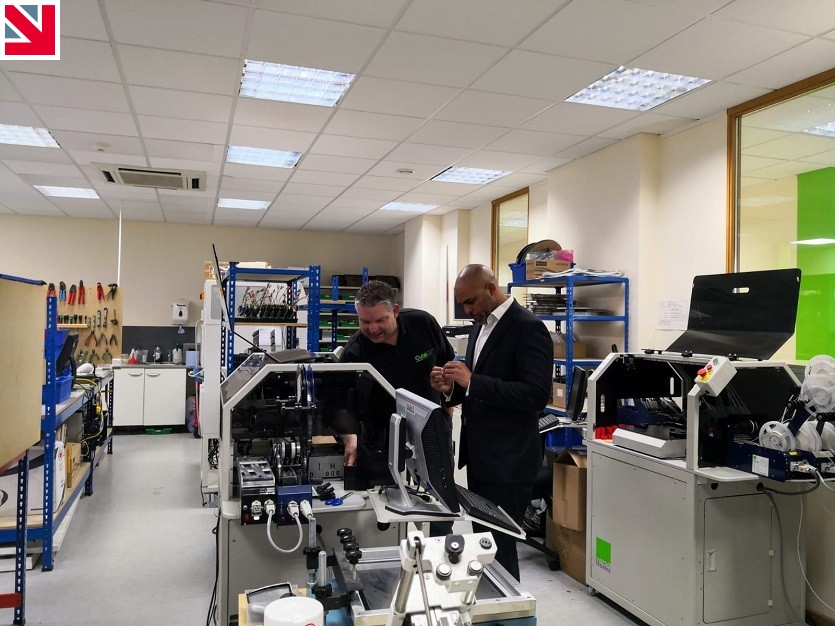 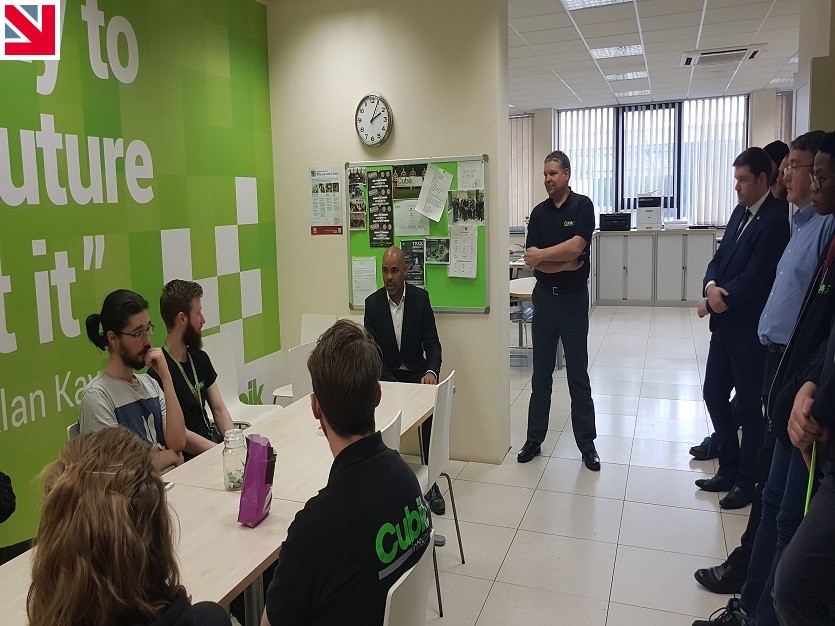 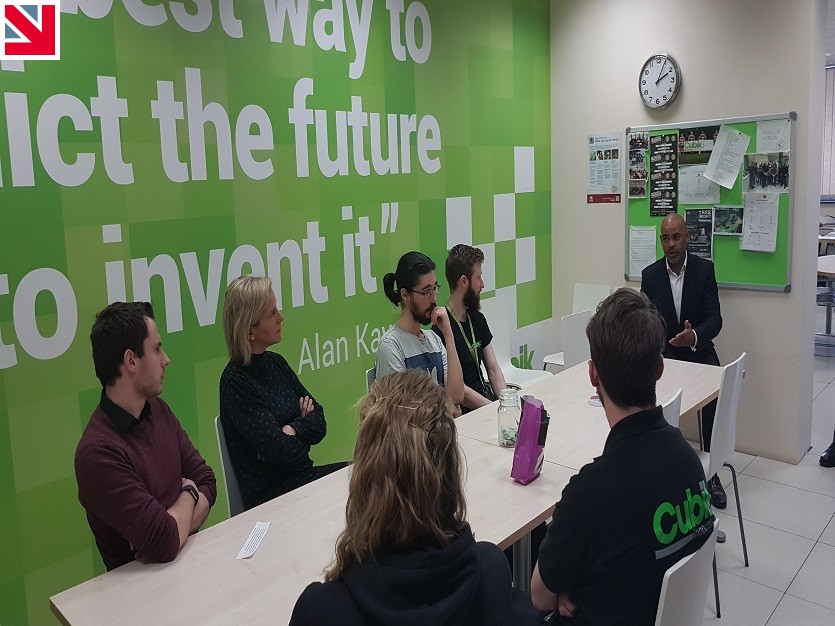 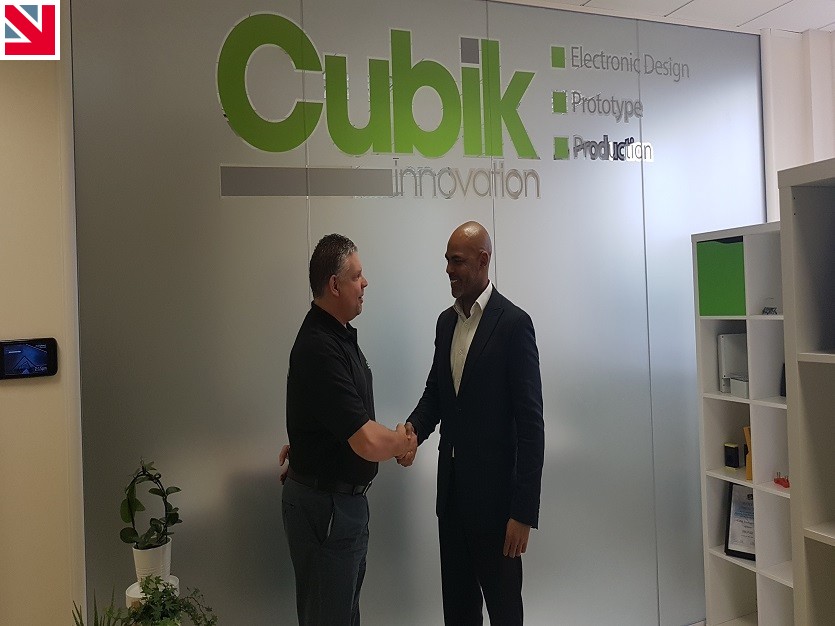 IN late January, Cubik received a rather unusual enquiry through their website. Rather than an enquiry for product render, EMC consultancy or schematic design; it was a request from the Mayor of Bristol, Marvin Rees asking to meet with their Managing Director, Paul Mullen and all Cubik employees. He wanted to understand the work that we are doing and to hear about our priorities and the challenges they face. It was also an opportunity for Cubik to learn about Marvin’s vision for the city and for staff to speak about any topics, either directly related to their work or wider Bristol issues.

On Thursday 28th February, Cubik Innovation hosted Mayor Rees for a whistle stop tour.
Paul, together with Sam beard (Operations Manager), sat down with Mayor Rees and Simon Cowley (Mayoral Policy Manager) to give introductions. Discussions moved on to what the mayoral office could do to assist Cubik, and other small businesses, to make business within Bristol, the UK, Europe and the world, easier and more viable. One concern raised by Cubik was the removal of small grants handed out to entrepreneurs and inventors, early in a product life cycle. After some discussion a potential route forward was proposed.

Mayor Rees was then given a tour of the facility and had opportunity to get hands on with some technology. This was followed by a Q&A with the Cubik team when the Bristol Mayor was questioned on everything from Bristol as a design and engineering hub of Europe, Brexit, the inner city arena, gender equality in the workplace, paid parking at the workplace to commute transport within the city boundaries. The conversation was a fierce but fair one leaving most satisfied with the justification of the council's actions as well as future plans.

The meeting with Mayor Rees was a great opportunity for both parties to learn how decisions are made, whether it be at a local business level, or local council level. Ideas were exchanged, justifications for actions provided and it has lead to an on-going discussion from both sides.