Nissan decision is great news for 'Made in Britain' supply chain, says CEO 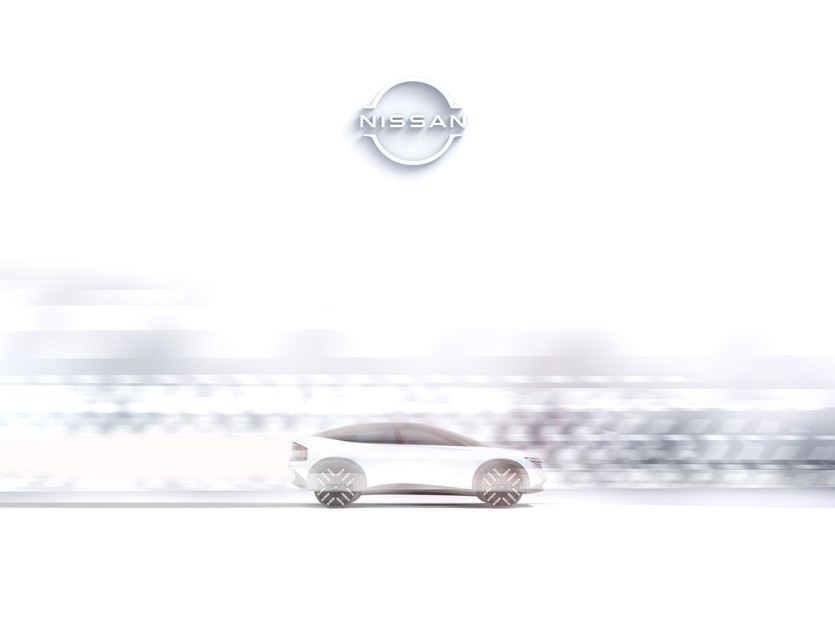 NISSAN’S decision to build its all-new electric vehicle in Sunderland is a huge boost to the north-east of England and the country as whole, according to Made in Britain’s CEO John Pearce.

Speaking on the day that Nissan announced a £1bn investment package that will deliver more than 4,500 jobs in the supply chain, in addition to more than 900 jobs at the plant itself, Mr Pearce said that if production comes online before 2024 then the need for UK-made components will be paramount. According to the UK’s trade deal with the EU, the proportion of UK-made parts in a UK-built vehicle needs to increase before 2024.

Mr Pearce said, “This week’s announcement will be welcomed across the 100s of SME and larger manufacturers in the north-east, looking to feed into the new and exciting ‘Made in Britain’ supply chains as we move towards green innovation and growth in manufacturing.

“It's a clear vote of confidence in British manufacturing from a significant foreign investor, and the creation of Britain's first 'giga factory' for car propulsion batteries is a key development for the car-making industry.

“It will also play a crucial role both in developing export markets for British-made electric cars because of the forthcoming rules of origin regulations, coming into effect in 2024. We would like to offer our support to any British manufacturers looking to play a part in the supply chain. The Made in Britain mark and the assistance we offer in sales, marketing, PR and exports could prove vital.

“There is also of course the jobs factor. As well as over 1600 well-paid jobs at Nissan in Sunderland, this also means many more future-proofed jobs in the UK manufacturing supply chain."

Made in Britain has launched a green evaluation survey and members can sign up now to measure their environmental performance. Will your business be aiming to become part of the new, electric vehicle supply chain, either in Sunderland or elsewhere in the UK? Please let us know by emailing editor@madeinbritain.org.

Nissan started production in Sunderland in July 1986, 35 years ago this month. Since then the plant has grown into the biggest plant in the history of the UK automotive industry, supporting 46,000 UK jobs.

Also based in the UK are Nissan's European Design Centre in Paddington, London and R&D Centre in Cranfield, Bedfordshire, designing and engineering Nissan vehicles for customers across the region and beyond.

Current production in Sunderland includes the Nissan Qashqai, Juke and LEAF, most of which (70 per cent) are exported to mainland Europe, with 20 per cent sold in the UK and a further 10 per cent exported to markets than span the globe, from South America to Australia, and from the Nordics to South Africa.

The new £1bn Nissan EV36Zero development heralds the next phase of Nissan's electrification plan and its UK operations.