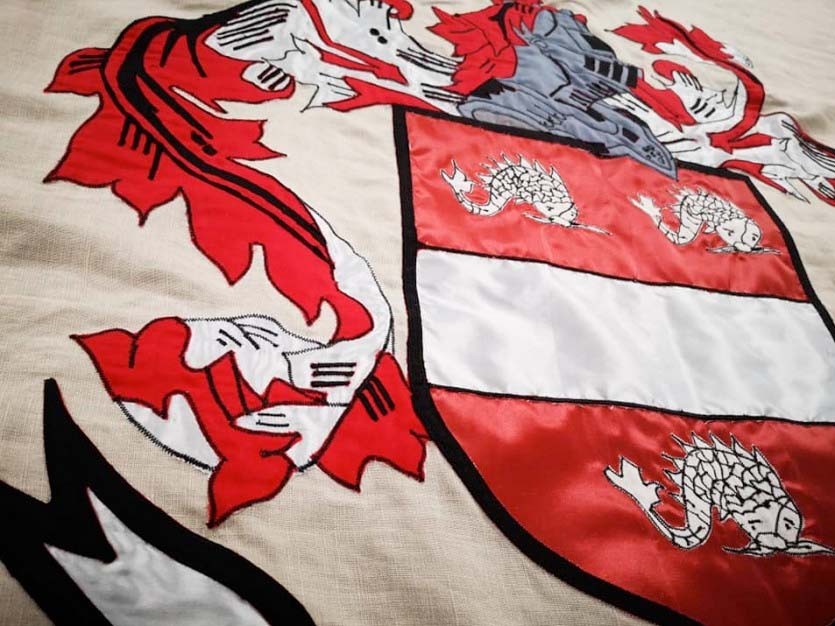 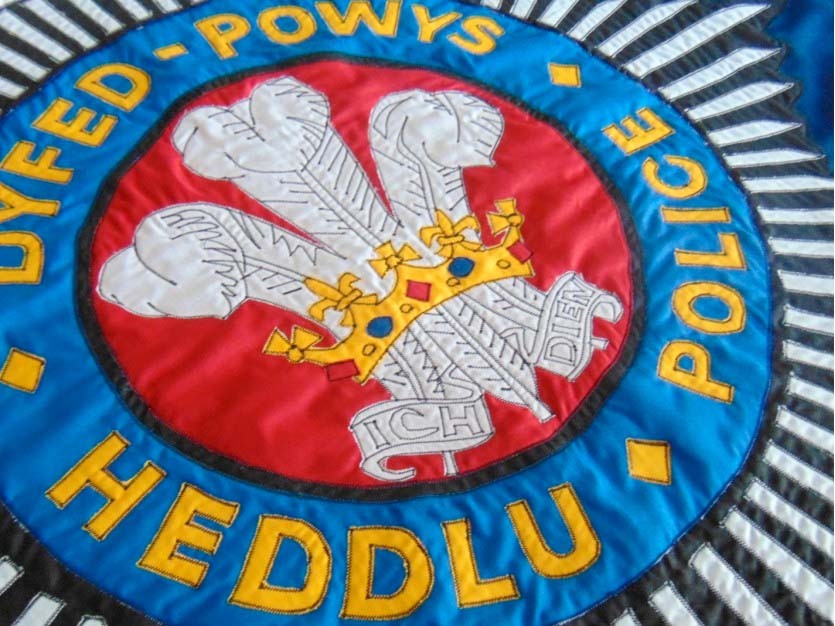 PART of a thriving and growing sector of innovative valley businesses, Red Dragon Flagmakers manufactures custom flags, banners and bunting in its Swansea valley workshop. Red Dragon Flagmakers is the only registered social mission flagmaker in the world and actively pushes the boundaries to get people of every background skilled up with traditional hands-on transferrable skills and into work. Red Dragon Flagmakers has now joined the Made in Britain organisation.

Jo Ashburner, is the co-founder of Red Dragon Flagmakers (with her father Robin Ashburner who started the original business in 1969) and told Made in Britain, that its profits are primarily invested back into the people it trains and upskills from outside the mainstream to get them back on their feet in the local community and economy. Its team of nine has trained and helped to rehabilitate over 300 people during the past six years of trading as part of its social mission and the company says that in today’s globally competitive landscape it is seen as an innovator and service provider in the manufacturing and customer service sectors.

Red Dragon Flagmakers says that what was once seen just as ‘production’ is now ‘production, research, design, service provision and social value’ which goes beyond financial performance and includes social impact and strategic importance to the regional and national economy. As an award winning company its team believes that by being a part of the ever increasing UK circular economy the business is ever evolving and pushing the benefits of traditional skills as a powerful generator of new jobs – particularly in Wales and the valleys where they are very much needed.

Red Dragon Flagmakers says it manufactures its world class products including its custom made to order flags, stitched flags, printed flags and ceremonial flags for customers including Nike, Superdry, Sadler’s Wells, Kellogg’s, the Ministry of Defence and many more in the corporate sector alongside private individuals, sport and clubs, and the television and film industry. The company’s work can be seen in galleries, castles, palaces, homes, on the high seas and over universities worldwide and its growing business was the exclusive flagmaker to the Human Rights 2019 event led by Amnesty International and the NATO Summit (Foreign and Commonwealth Office) in 2014.

Jo Ashburner, managing director and co-founder at Red Dragon Flagmakers, told Made in Britain, “It is important to us as a business manufacturing 100% of its goods in the UK that we promote our credentials so the Made in Britain official mark is a much valued add-on to our brand which we will proudly include on our website and all future media."

Find out more about the company at its members’ profile page here and its website here.

By Made in Britain 2 weeks ago | Members' news