SGD 3D joins Made in Britain 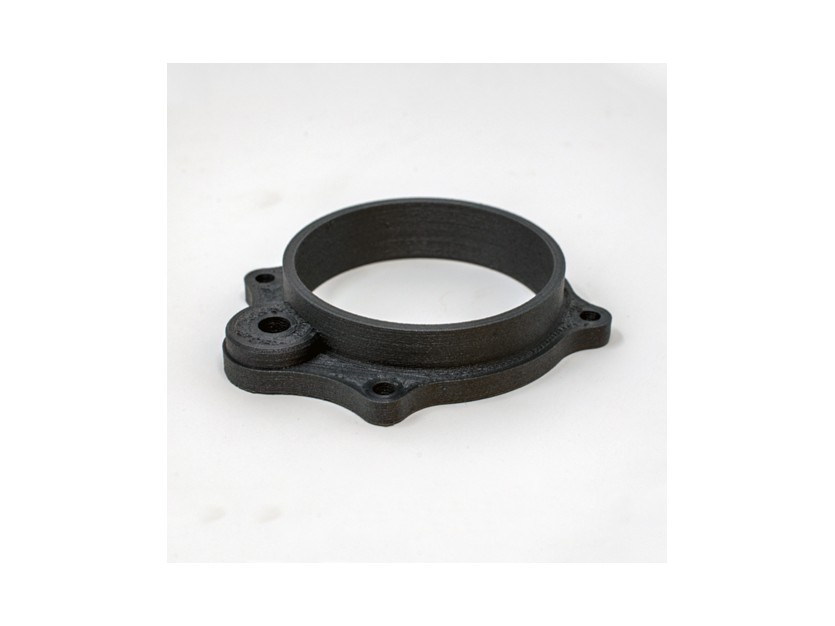 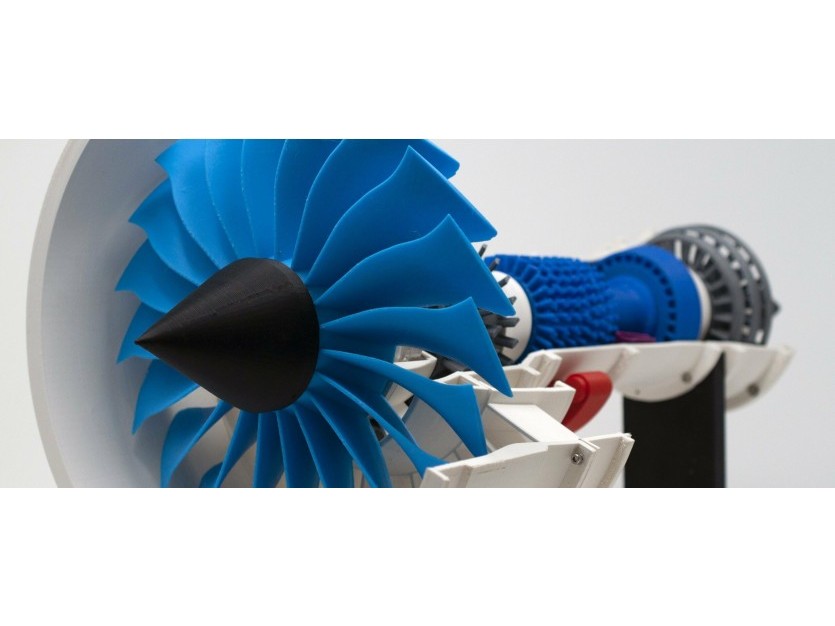 An on-demand additive manufacturing service specialising in functional 3D printing and based in the East Midlands: SGD 3D joins Made in Britain.

SGD 3D serves a number of sectors including; Automotive, Aerospace, Civils, and Medical. At their 3D printing facility they are able to offer FDM, SLA and SLS 3D printing services as well as offering specialist metal replacement materials such as; PEEK, PEKK, ULTEM and PPSU. SGD 3D has been trading since 2018. It originally started printing on a self-employed basis in 2014, as a sideline whilst studying at university, and then moved onto building a professional website and launched SGD 3D in 2018.

Sam Gribben, Managing Director, said “We’re proud to be a new member of the long-standing organisation Made in Britain and believe in British produced goods and services. We believe that the Made in Britain trademark upholds the same morals & standards that we follow at SGD and recognise the hard work of other businesses & organisations that should be easily recognised on a global level.”

SGD 3D will use the Made in Britain mark on their promotional material, packaging, and main website. Find out more about the company at its members’ directory profile here and its website here.