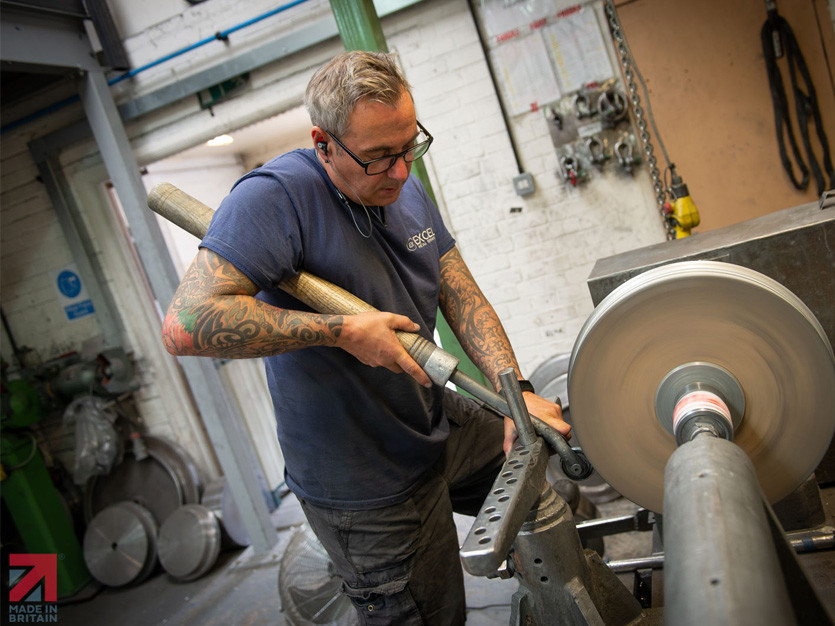 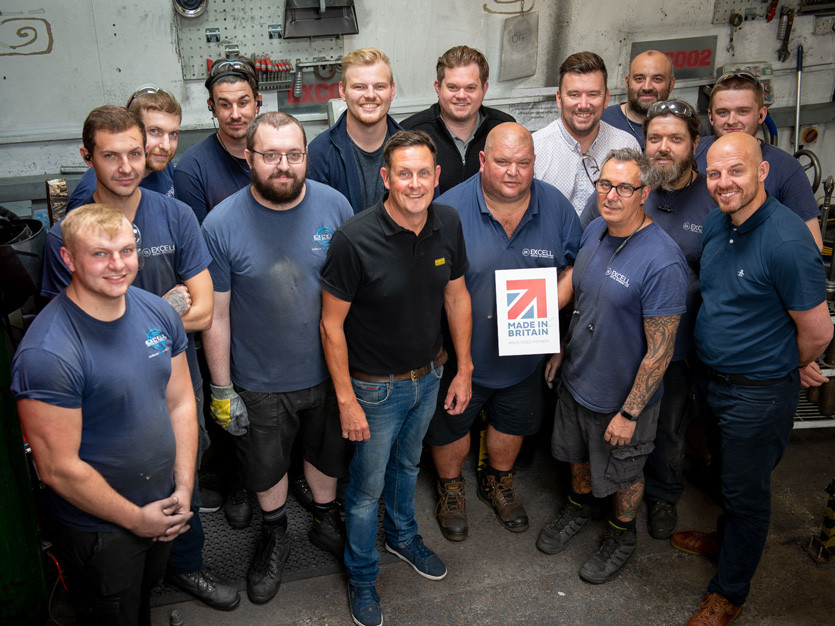 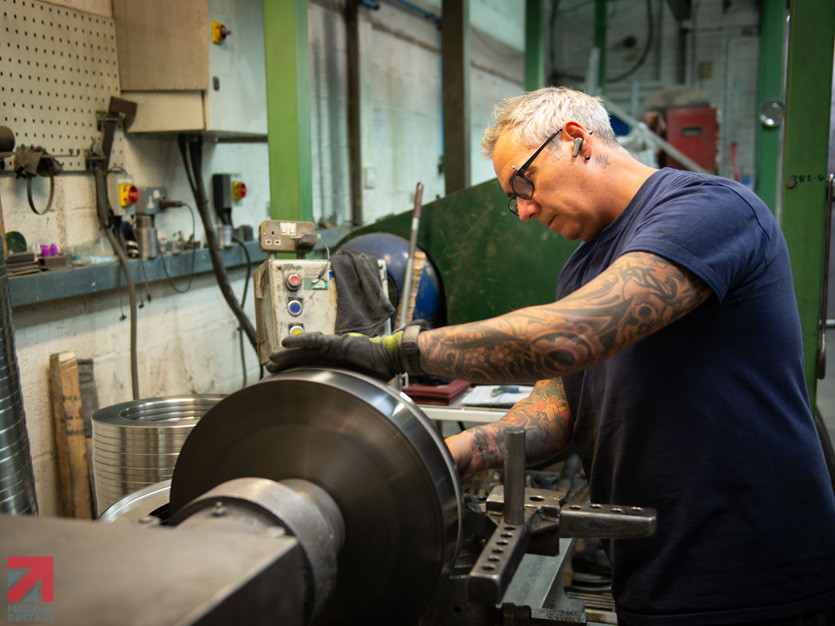 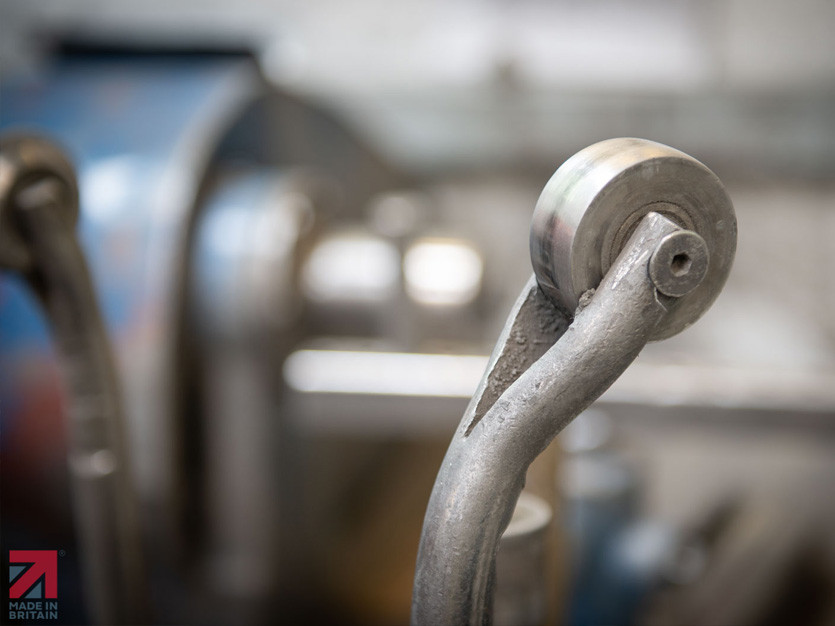 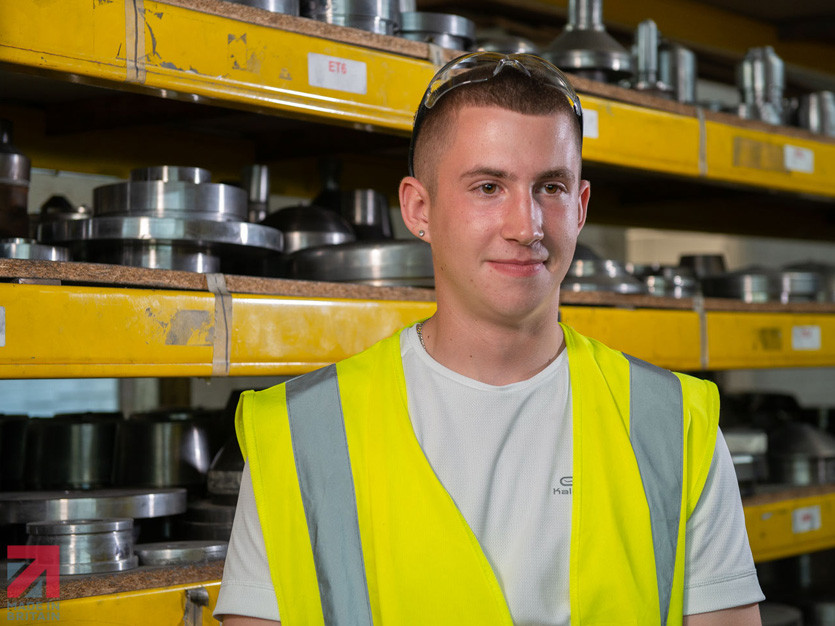 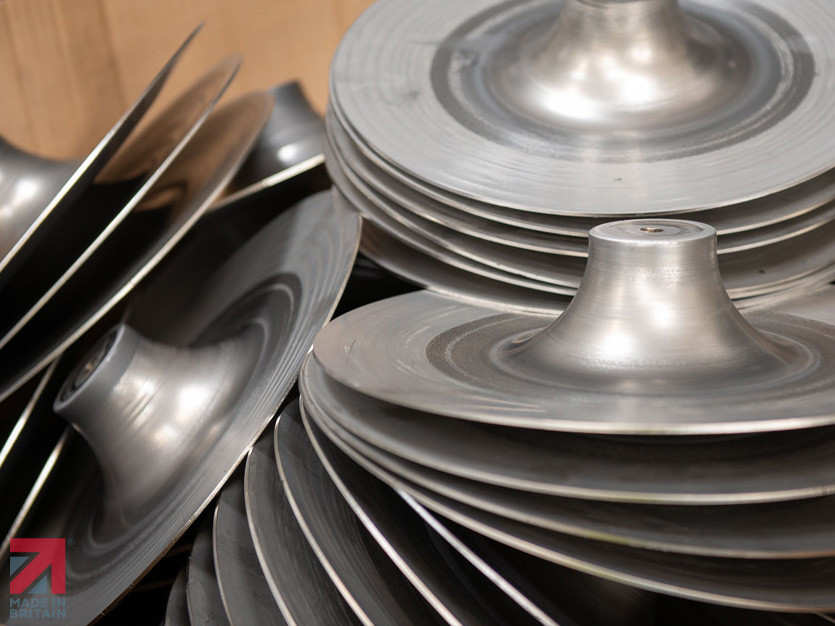 Since 2000 the company has been offering metal spinning and other manufacturing processes to customers ranging from the Ministry of Defence to major film studios. In addition to the skilled work performed by hand on a lathe, the Excell team has also invested in the latest CNC technology. On the day Made in Britain visited, the company had 22,427 spinnings to produce for various customers. Its average customer base per year is around 143 different companies requiring service.

The company has grown every year, even during the 2007-9 recession, and now employs 25 people at its Hilsea factory. Future growth will come from more metal spinning and bringing secondary services in-house. Excell already provides welding and other types of fabrication and the ambition is to become a one-stop shop for all engineering and manufacturing processes. Turnover in the 2019-20 financial year was more than £1.2 million and if the business continues to grow at its current rate will exceed £1.5 by 2025.

Young people will be at the heart of that growth, as Excell employs apprentices to learn the skills involved in forming shapes through metal spinning. Young people bring new ideas and this can be seen first-hand on the business’s social media channels. The average age of the 25 employees is just 34 years. 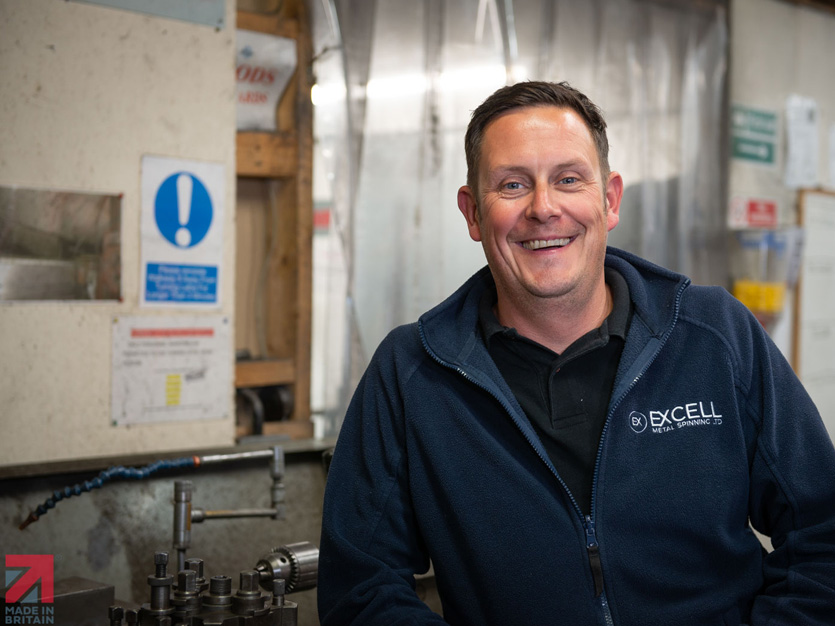 Excell puts a strong emphasis on customer service, one of the key drivers for Lee Bligh and Neil Hunt (left) to form the business 21 years ago. Both were working on lathes at the time, for a company that wasn’t looking after its customers particularly well. Lee and Neil saw the opportunity and haven’t looked back.

Recycling is high on the company’s priorities, too. Off-cuts from sheet metal are obviously recycled but Excell applies the same re-use approach to tooling. At the end of a production run a tool is not discarded, it is saved for possible re-use on a similar job, perhaps after modification. Pre-used tools are very useful in the production of the company’s own products, which it makes and sells itself, rather than as a supplier.

Excell Metal Spinning has been a member of Made in Britain since July 2016 and is a passionate advocate for UK-based manufacturing. Director Neil Hunt told Made in Britain, “Being made in Britain means everything to me. I like to have that quality that you get from Britain.”

Find out more about Excell Metal Spinning at its member profile page here.

By Made in Britain 3 months ago | Features and guides