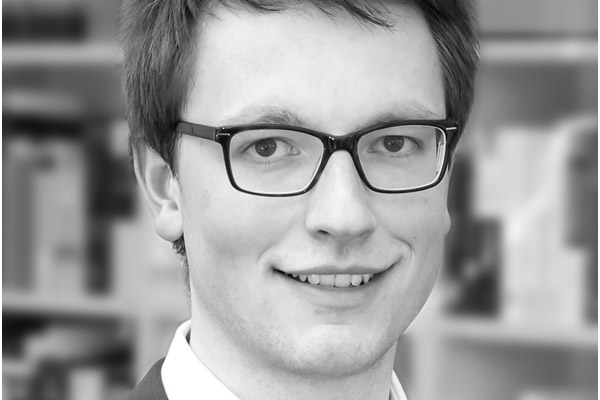 USING the official Made in Britain mark for exports to the EU after the end of the transition period on 1 January 2021 will be even more important to emphasise British provenance and product quality in light of the political changes. Likewise, it will be more important to be sure about the conditions for this country-of-origin labelling. Brexit has not affected it in principle, and the future much depends on an EU-UK trade deal. However, having left the EU single market, British businesses need to be well aware of the legal situation for continuing to use Made in Britain with confidence because they may be asked for supporting evidence.

After the end of the transition period, it can be expected that European authorities and trade partners will check the economic origin of imports more frequently and more carefully than during the time while the UK was part of the single market. Therefore, it is recommended that British businesses to prepare for 1 January 2021, so that they are able to produce satisfactory documentation of their products’ British economic origin. In turn, British products must neither be labelled as ‘EU’ origin nor use the EU emblem from 1 January 2021.

Made in Britain labelling must continue to comply with the expectation that the economic origin of the product is Great Britain, at least to a sufficient extent, so that customers are not misled. This is the most important requirement, which is the standard imposed in the UK by the Trade Descriptions Act 1968. However, having left the single market, uncertainty for exporting overseas arises from having to rely on vague provisions in the Paris Convention 1883, the Madrid Agreement 1891, and the TRIPS Agreement.

For most products, apart from special rules for food labelling, the EU has not yet established specific rules on country-of-origin labelling. The European Commission proposed a regulation in 2013, but it was not adopted subsequently. It can be assumed however that standards for country-of-origin labelling like the Made in Britain mark can be determined in analogy to rules of origin (ROO), to which the draft regulation referred as well. ROO are used for tariffs and similar customs matters, and will in future depend on a trade agreement and otherwise WTO/GATT for exports to the EU. However, the analogy to ROO is not the only way to determine economic origin for labelling purposes. Alternatively, reference is made, for example, to the standard market practices and expectations. Considering these criteria together, they provide useful guidance for Brexit preparations to ensure continuous and well-documented use of ‘Made in Britain’ for exports into the EU after 1 January 2021.

British economic origin is perfectly clear when the product is wholly obtained in the territory of Great Britain without the addition of any non-originating materials. Otherwise, complying with the substantial transformation test, which is already required for the use of the trademark ‘Made in Britain’, is the best way in which rules of origin can be satisfied. Substantial transformation requires the product to undergo processing in Great Britain in order to be considered originating here, such as in light of the Union Customs Code. This can be demonstrated, for instance, either by a change in tariff classification or by value-added calculations. By contrast, relying on bilateral or even diagonal cumulation of European and British parts would only be possible in a free trade area if this were to be agreed again.

Whilst it is easy to establish a change in tariff classification, for instance, from a car part to a car, it cannot be stated with equal certainty which percentage of value addition will be required. To provide a very rough estimate, the minimum for country-of-origin labelling will not be under 45 per cent, but it will essentially depend on the EU and its member states to set specific rates. It also has to be kept in mind that, for instance, the German Court of Justice placed greater importance on the standard market practices and expectations. The national Chambers of Commerce might be able to provide further guidance on qualitative and quantitative requirements. Obtaining formal clarification through Binding Origin Information (BOI) may have been helpful so far, but it is uncertain at the moment whether and to what extent BOI issued by British authorities or even private entities will be recognised by the EU and its member states after 1 January 2021.

Specific and stricter rules apply to the labelling of food products for the relevant industries. For instance, in terms of stating the Food Business Operator (FBO) address on pre-packaged food, British businesses should, for exports to the EU, consider including an EU address for the FBO. Moreover, EU Health and Identification Marks for Products of Animal Origin (POAO) might need to be replaced with the new British health mark.

Country-of-origin labelling on products exported to the EU will also have to comply with any additional mandatory labelling schemes set out by individual EU member states. These schemes were introduced, for instance, for the protection of public health or consumers. They are not a new requirement due to Brexit, but exporting businesses should take extra care to observe them after the end of the transition period on 1 January 2021 as they may be more rigidly enforced in future, and due attention will have to be paid to any amendments.

In conclusion, promoting products of British economic with the trademark label Made in Britain can be continued with confidence but it requires businesses to be ready to produce supporting documentation for exports to the EU after the end of the transition period.