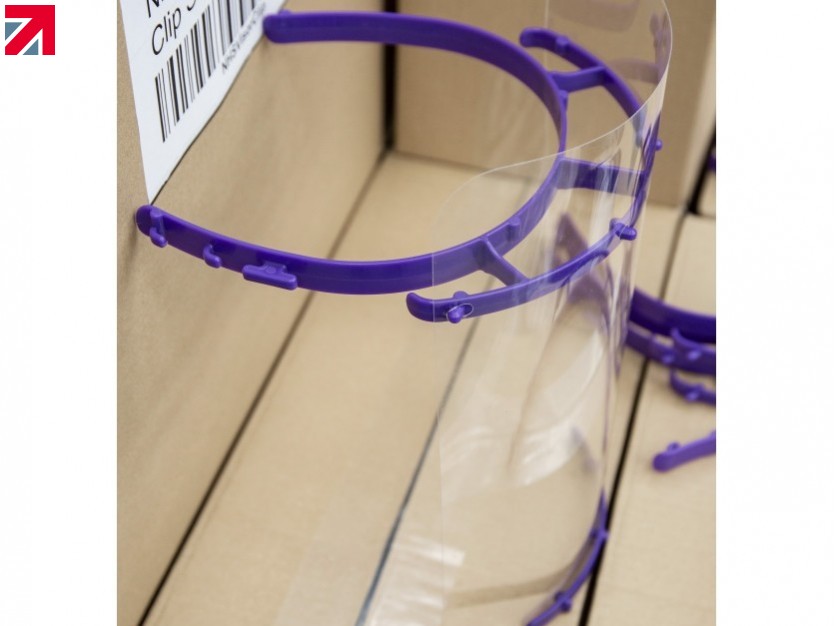 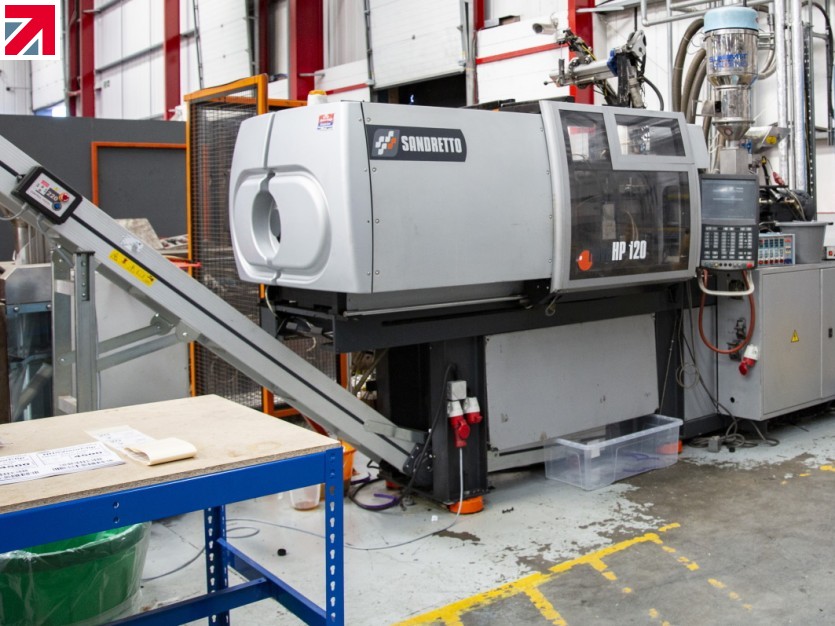 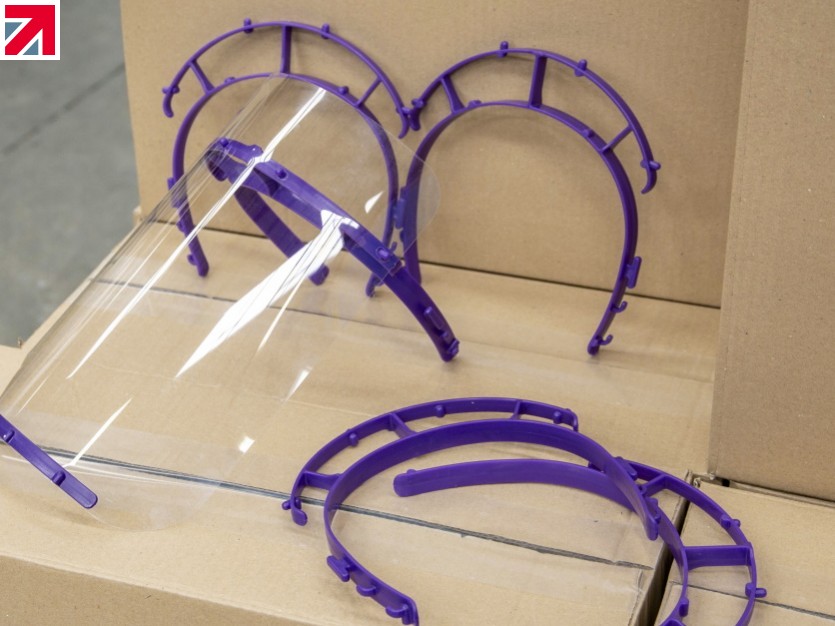 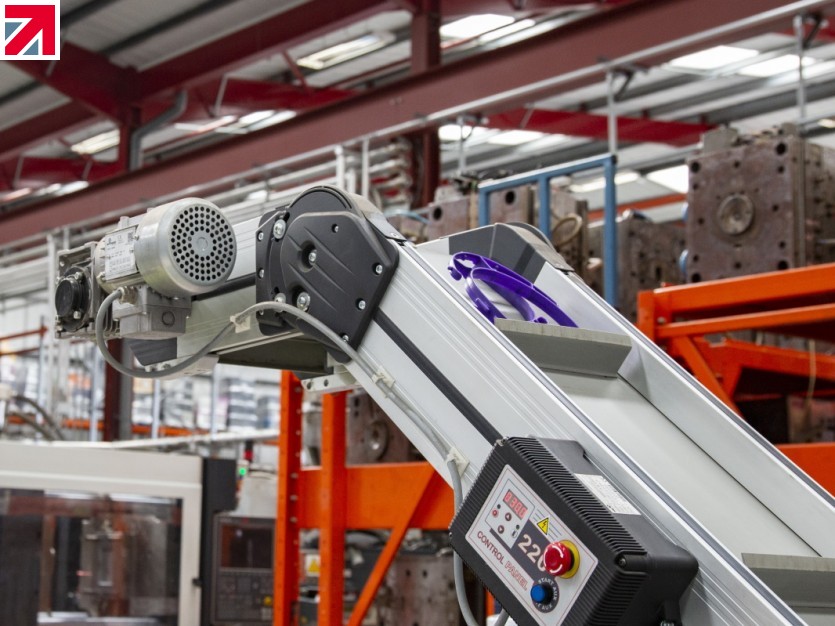 Manufacturing giant What More UK have announced they will be saving lives and protecting the NHS by going into production of personal protective equipment.

What More UK have proudly announced they will be doing their part to save lives and protect the NHS, by going into production of parts for facemasks.

In just 20 years What More UK has gone from being a small start-up, to exporting to 73 countries around the world. They are the organisation behind the very popular home storage brand Wham, whose storage boxes can be found in most houses in the UK, and they also produce housewares of all varieties; bakeware, cookware, gardenware, and products for the home laundry and utility rooms.

In response to the national health emergency they have announced that they will be producing parts for safety visors at a rate of 60,000 week “until the country has enough” says Managing Director Andy Holt.

Not since the dark days of war have the country’s manufacturing companies been called upon to support the greater national goals. What More UK have jumped into action out of a sense of national duty.

In years to come we will be able look back with pride at how we responded to this challenge. Some put rainbows in their windows, many have joined in national rounds of applause, and now What More UK have contributed their expertise and production capabilities behind the national effort.

One member of staff, commenting on Twitter, summed up the feeling in What More HQ:

“I can’t remember feeling this proud. In normal times it’s just a piece of plastic. Now it’s a lifesaver”

“In situations like this, times of national emergency, everyone has to play their part. We are proud of the way the nation has responded to this challenge and we are pleased to be able to offer our skills and expertise”

About What More UK

Launched in 1999 in the North West of England, What More UK is one of the UK’s leading suppliers of housewares, bakeware, cookware, and plasticware. The company has won numerous accolades including the Queen’s Award for Enterprise and the 2019 and 2020 Innovation Housewares Awards. What More UK is a proud member of Made in Britain, which supports and promotes British manufacturing, enabling buyers and consumers at home and abroad to identify British-made products.

For more information about What More UK please visit our website www.whatmoreuk.com